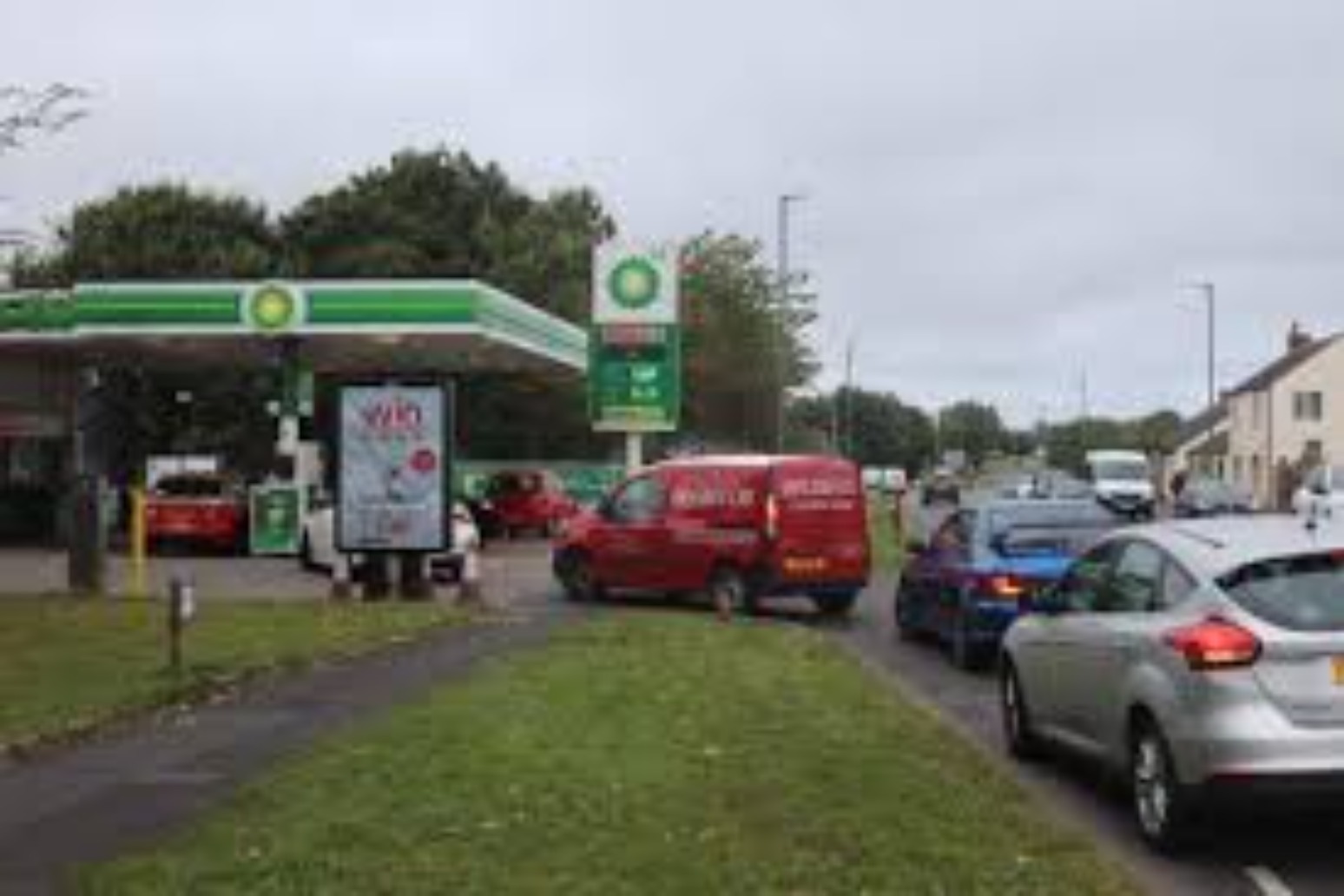 Panic buying is causing “really serious problems” at petrol stations with at least half reporting they are out of fuel, according to a sector spokesman.

Panic buying is causing “really serious problems” at petrol stations with at least half reporting they are out of fuel, according to a sector spokesman.

Demand at one service station spiked by 500% on Saturday compared with last week as oil companies prioritise motorway forecourts amid a shortage of specialist tanker drivers, the Petrol Retailers Association (PRA) said.

Queues at stations continued for a third day on Sunday despite reassurances from Transport Secretary Grant Shapps that there is “plenty” of fuel available.

But Brian Madderson, chairman of the PRA, said the Government was “loath to recognise” that supplies were stuck at refineries or storage depots and were not being delivered to forecourts due to current supply issues.

Speaking to BBC Radio 4’s The World This Weekend, Mr Madderson said the creation of 5,000 HGV foreign driver visas, announced by the Government on Saturday, was unlikely to alleviate petrol pressures in the “ultra-short term”.

“We might see benefits of them later in the autumn as the drivers come across and start to work, but in the very short term this panic buying has caused really serious problems,” he said.

“I’ve talked to a lot of our members this morning. They serve the main roads, the rural areas, the urban roads, and anywhere in between 50% and 90% of their forecourts are currently dry, and those that aren’t dry are partly dry and running out soon.”

“One of them mentioned to me that yesterday they had a 500% increase in demand compared to a week ago, which is quite extraordinary,” he added.

“There is plenty of fuel in this country but it is in the wrong place for the motorists.

“It is still in the terminals and the refineries, and the amount they can now ship into and deliver to the forecourts is limited by two things.

“One, the availability of the hardware, the tankers themselves. These are specialist tankers able to deliver in pods, in those big trucks, a wide variety of fuels to the forecourts.