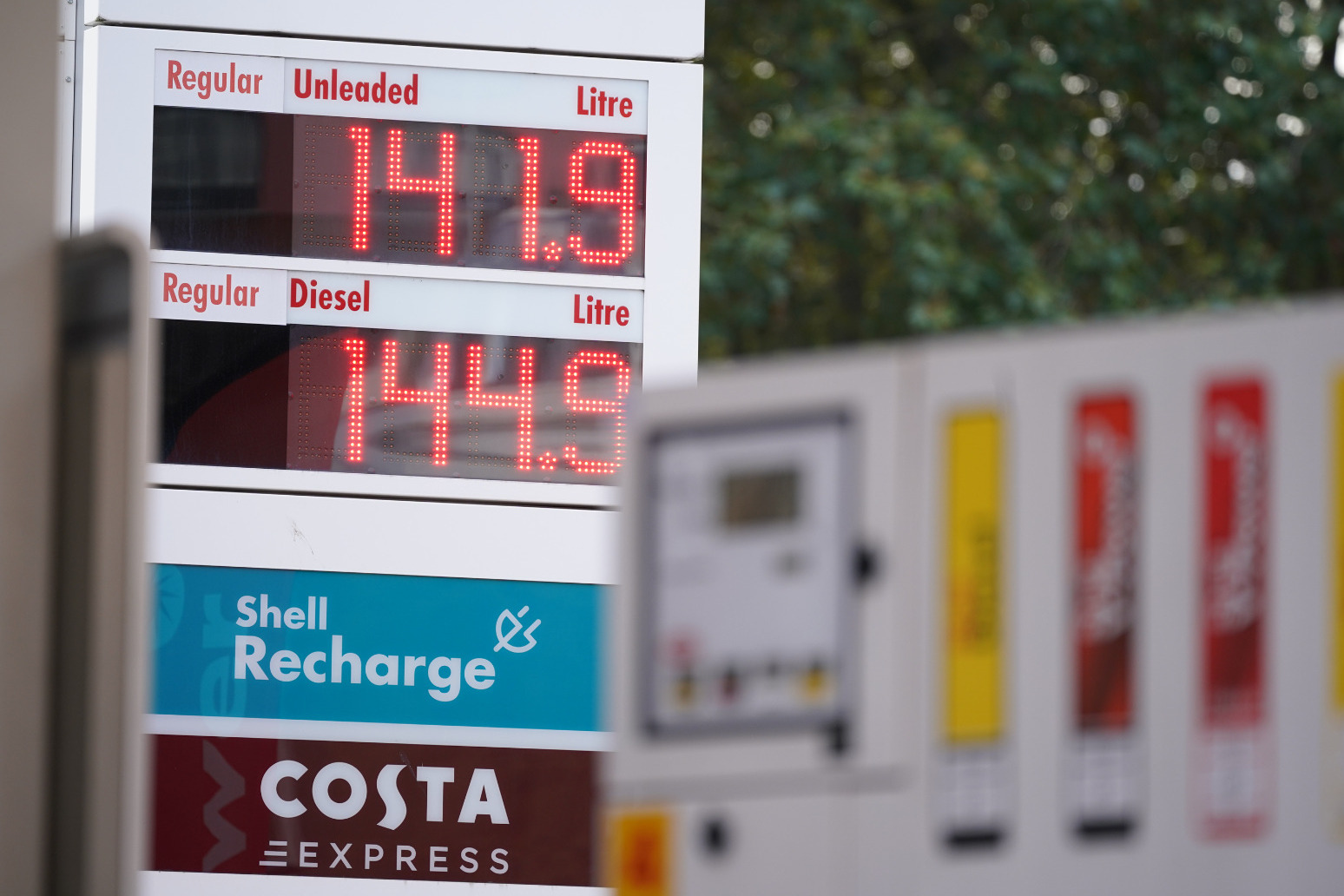 Earlier this week, the Petrol Retailers Association said fuel price records are “almost certain to be eclipsed” before the end of next week

Petrol prices are being artificially inflated to a near-record high, according to new analysis.

Increases in the wholesale cost of diesel is being “loaded onto petrol”, the AA said.

Figures from Experian Catalyst show average petrol pump prices moved within a fraction of 1p of the record on Thursday, reaching 142.16p per litre.

The AA said wholesale price increases since the summer should have resulted in diesel setting new records, with petrol still around 2.5p off its all-time high.

The motoring organisation’s fuel spokesman Luke Bosdet said: “The AA recognises that there is probably still turmoil in the fuel trade after the panic buying, and that may well have disrupted diesel contracts.

“It also understands that it is basic commerce for a retailer to load more profit on to some items than others.

“But for the petrol retailers to state that the rise in petrol prices, and likely a new record, is completely down to circumstances beyond their control just doesn’t ring true and has to be challenged.”

On Wednesday, the Petrol Retailers Association said fuel price records are “almost certain to be eclipsed” before the end of next week.

It insisted the “primary reason” for that happening is the “rise and rise of crude oil costs”, which have increased by more than 50% since January. 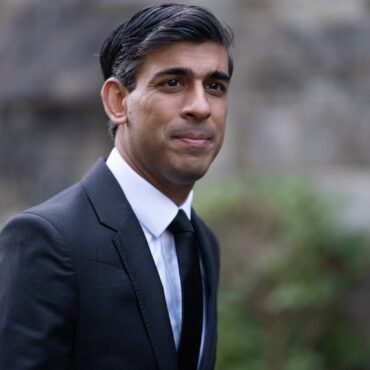 Hundreds of thousands of families to benefit from 500m Government package

Hundreds of thousands of families are set to receive extra support as part of a £500 million package from the Government. Chancellor Rishi Sunak will announce a range of investments to give children the “best possible start in life” during Wednesday’s Budget and Spending Review. However Labour declared the package a “smokescreen” for the Conservatives’ “failure” to offer support families in the past. Mr Sunak said: “I passionately believe that […]