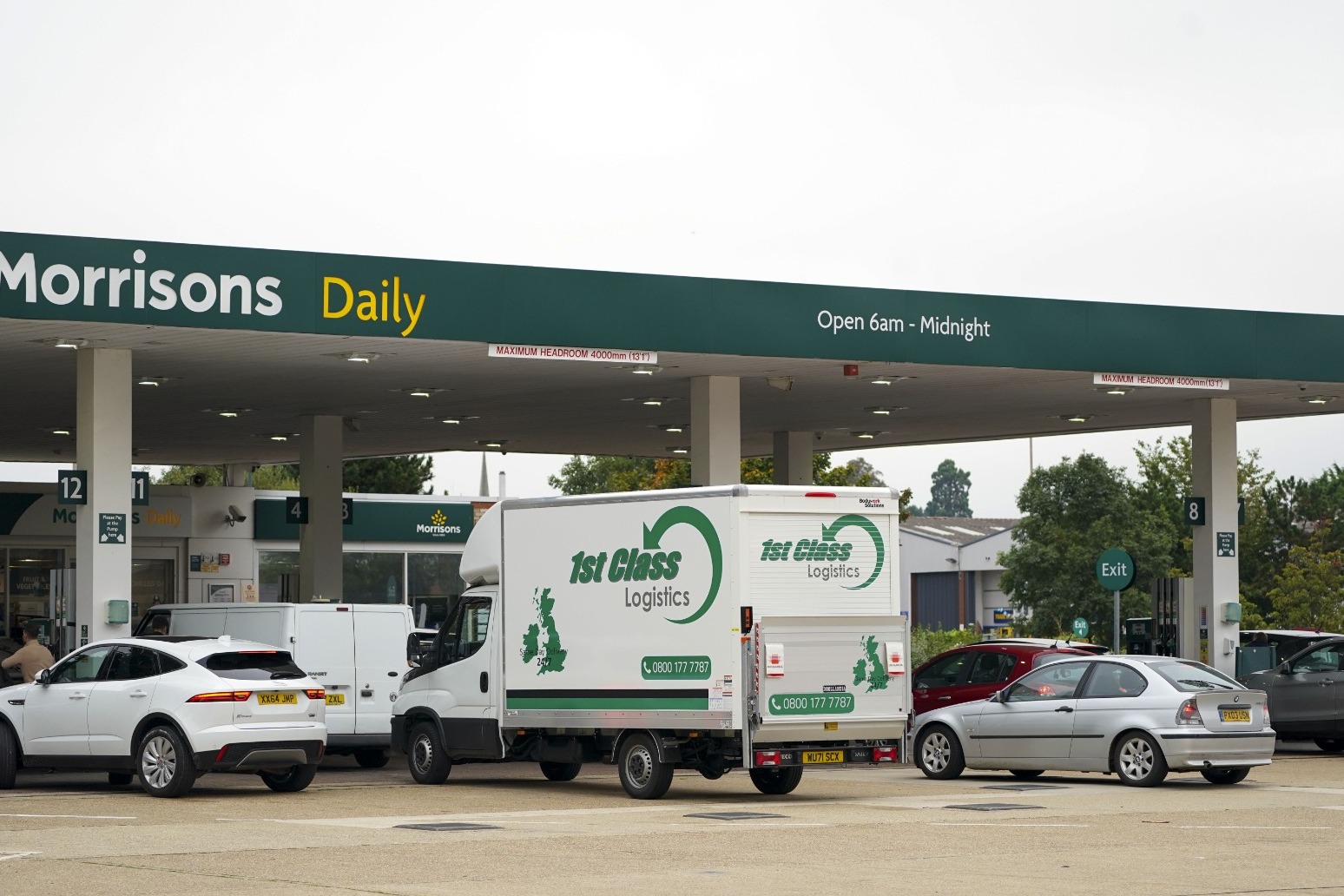 Shortages at petrol stations remain “serious” due to fuel not being delivered where it is needed, retailers have warned.

Brian Madderson, chairman of the Petrol Retailers Association, claimed a “large majority” of forecourts did not know when they would receive their next delivery.

He said: “There are many reports of wet sites quickly going dry because the continuity of tankers remains out of kilter with orders.

“The situation in London and the South East remains serious.”

Mr Madderson said there had been “a welcome improvement” in the region over the weekend with 10% of non-motorway sites running out of fuel, which was “not far behind the rest of the country”.

The figure was based on a survey of a quarter of petrol stations.

He cited figures from motoring research charity the RAC Foundation which indicated that filling stations in London and the South East were used more intensely than those elsewhere.

“The need to refuel filling stations in London and the South East is even more necessary when customers panic buy, because there are more cars to be filled per station there than the GB average.”

A Government spokesman said: “Thanks to interventions we have made, forecourt stocks have substantially improved in all regions of the UK.

“We continue to work closely with industry to help increase stocks further.

“As the industry has said, we have ample fuel reserves and the return of normal buying habits by the public has reduced the exceptional demand seen in previous weeks.”

There were currently 151 military drivers deployed to deliver fuel, according to the Government.

The fuel crisis begin when demand surged after BP announced on September 23 it would have to close a handful of its petrol stations.

New figures from the Department for Business, Energy and Industrial Strategy show the average price of petrol at UK forecourts was 137.17p per litre on Monday, up 2p per litre from before the crisis began.

Diesel has increased by 3p per litre over the same period, to 140.66p per litre.

These are the most expensive average prices for petrol and diesel since September 2013. 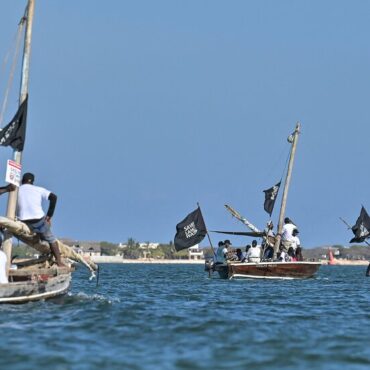 NAIROBI, Kenya — The United Nations’ top court largely sided with Somalia over Kenya in a dispute over how to demarcate a disputed area in the Indian Ocean thought to be rich in oil and gas, a major decision that could escalate tensions in the region and ultimately reshape the two countries’ maritime borders.The judgment by the International Court of Justice in The Hague capped a yearslong, oft-delayed case that […]