PM calls on women to have faith in overwhelmingly trustworthy police 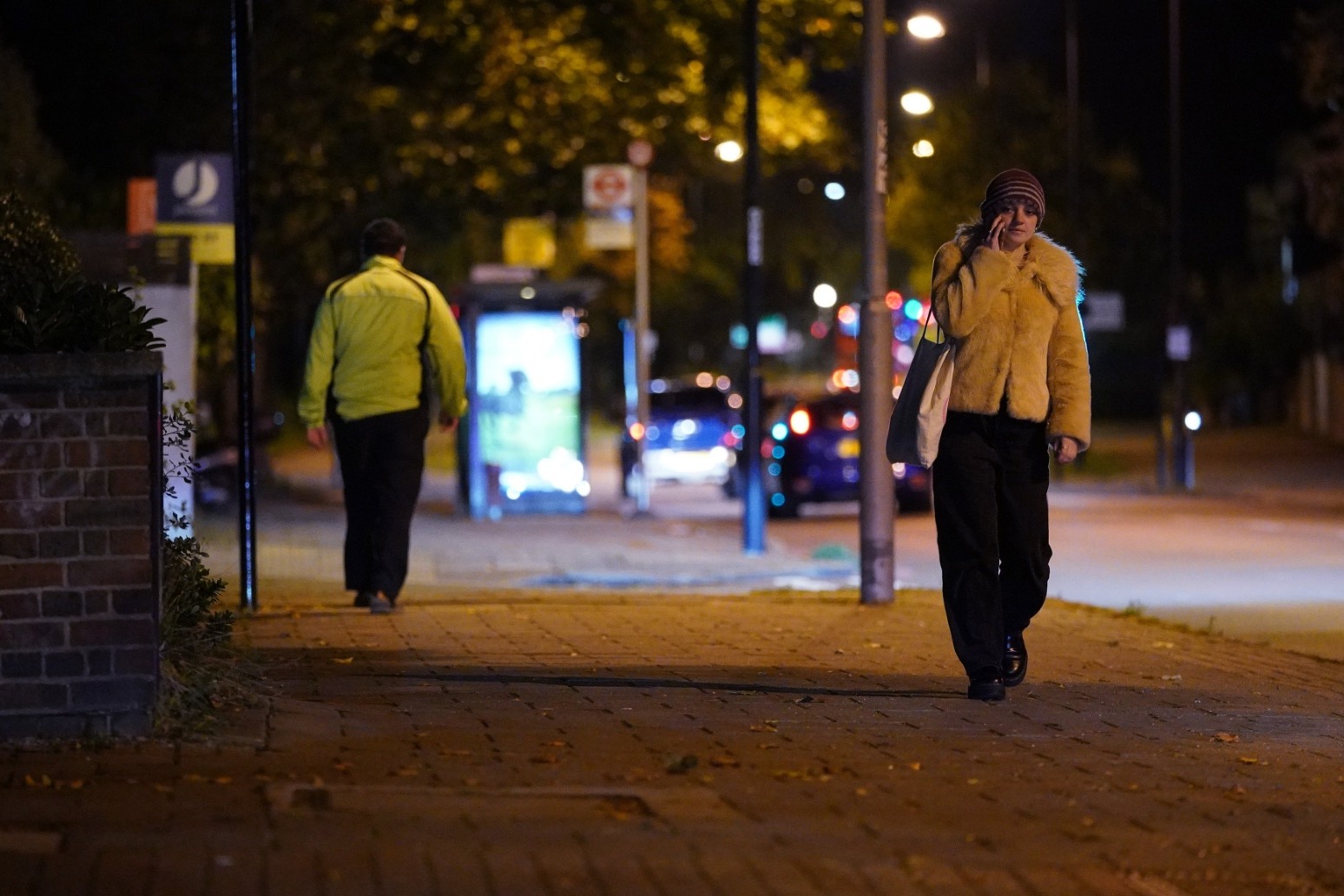 Boris Johnson has urged women to trust police while acknowledging problems in the criminal justice system in relation to female complaints, rape and sexual violence.

The Prime Minister said “too many women are spending too long” waiting for their cases to be heard, adding the Government will “stop at nothing” to make sure more rapists are jailed.

His comments come after Metropolitan Police firearms officer Wayne Couzens 48, was handed a whole life sentence at the Old Bailey on Thursday for murdering Sarah Everard by Lord Justice Fulford, who said his “warped, selfish and brutal” offences had eroded confidence in the police.

Ms Everard, 33, was walking home from a friend’s house in Clapham, south London, on the evening of March 3 when she was kidnapped, raped and murdered by Couzens, 48.

Mr Johnson backed Met Police advice for women to flag down a passing bus if they are stopped by an officer they do not trust.

The advice also included suggestions to shout, knock on doors or call 999, measures which were put to Mr Johnson by the BBC’s Andrew Marr.

The Prime Minister said: “If you are suspicious about the way in which you are being treated by a police officer and you are worried for some reason, then clearly you should seek help in the way you have described.

“My view is that the police do – overwhelmingly – a wonderful job and what I want is the public, and women in particular, girls and young women, women of all ages, to trust the police.

“They are overwhelmingly trustworthy.”

He said investigations by the Met Police and the Independent Office for Police Conduct should be allowed to proceed, rejecting calls for an immediate public inquiry.

“We do need to look systemically at not just the Wayne Couzens case but the whole handling of rape, domestic violence, sexual violence and female complaints about harassment all together.”

Asked about cuts to budgets, Mr Johnson said “record sums” were being put in to “all parts of government” but the problems in the justice system were about more than money.

“The delays are coming up in that moment between the report of an offence and the passing of that offence to the prosecutors.

“What is not working properly is that the CPS and the prosecutors are not working well enough with the police to assure women that a decent case is presented and that there is a chance of prosecution.”

Mr Johnson told the programme: “We will stop at nothing to make sure that we get more rapists behind bars and we have more successful prosecutions for rape and for sexual violence.

“Because that, I think, is going wrong.”

Meanwhile, Commons Speaker Sir Lindsay Hoyle has asked the Met for an urgent meeting after it emerged that Couzens worked on the Parliamentary Estate in 2020.

The Met Police had previously said Couzens moved to the Parliamentary and Diplomatic Protection Command in February 2020 where his primary role was to patrol diplomatic premises, mainly embassies.

On Saturday, a Met spokesman said: “Couzens was deployed to armed static protection duties on the Parliamentary Estate on five occasions from February to July 2020.”

The Parliamentary Estate includes the Palace of Westminster – the location of the House of Commons and House of Lords.

Sir Lindsay said: “Like everyone, I have been sickened by the depravity of Wayne Couzens – and heartbroken for the family of Sarah Everard.

“The news that Couzens was deployed as an armed officer on the Parliamentary Estate is extremely concerning and raises a number of questions about police vetting procedures.

“To that end, I have asked the Met Police to meet me urgently to discuss how this person could have been deemed suitable for deployment here.

“Further, I will be seeking reassurance that at no time was anyone on the Parliamentary Estate put at risk.

“The security of members and staff has always been my number one priority, so I want to know how this man could ever have crossed the parliamentary threshold.”

Couzens was said in court to have been “attracted to brutal sexual pornography” as far back as 2002.

The police watchdog previously said he was linked to a flashing incident in 2015 and two more incidents just days before he killed Ms Everard.

Parm Sandhu, an ex-chief superintendent at the Met, said urgent action is needed to restore public confidence in the police.

She told Sky News’s Trevor Phillips on Sunday: “Everybody who works in policing now should be re-vetted. Those people who got through the vetting procedure 20 years ago, 30 years ago, all of them.

“So, every person should be re-vetted and reassessed as to whether or not they are safe to be working with members of the community and members of the public.

“It needs to be done now as an urgent measure to reassure the public and rebuild the trust and confidence that policing has lost, but it needs to be done on a regular basis so that we don’t have anybody that even comes close to the actions of Wayne Couzens.” 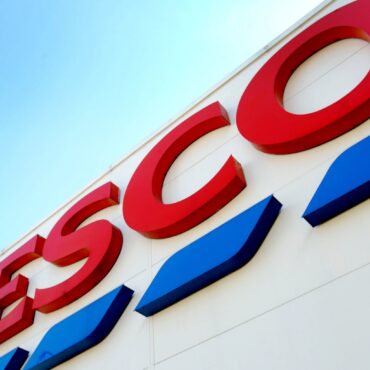 Tesco is set to reveal it has weathered the worst of the ongoing HGV and labour crisis when it updates the City next week with its half-year results. Analysts say that the grocery giant is likely to avoid the disruption seen at some of its competitors as bosses up the pay rates for drivers and offer bonuses to new recruits. All eyes will also be on the banking division to […]