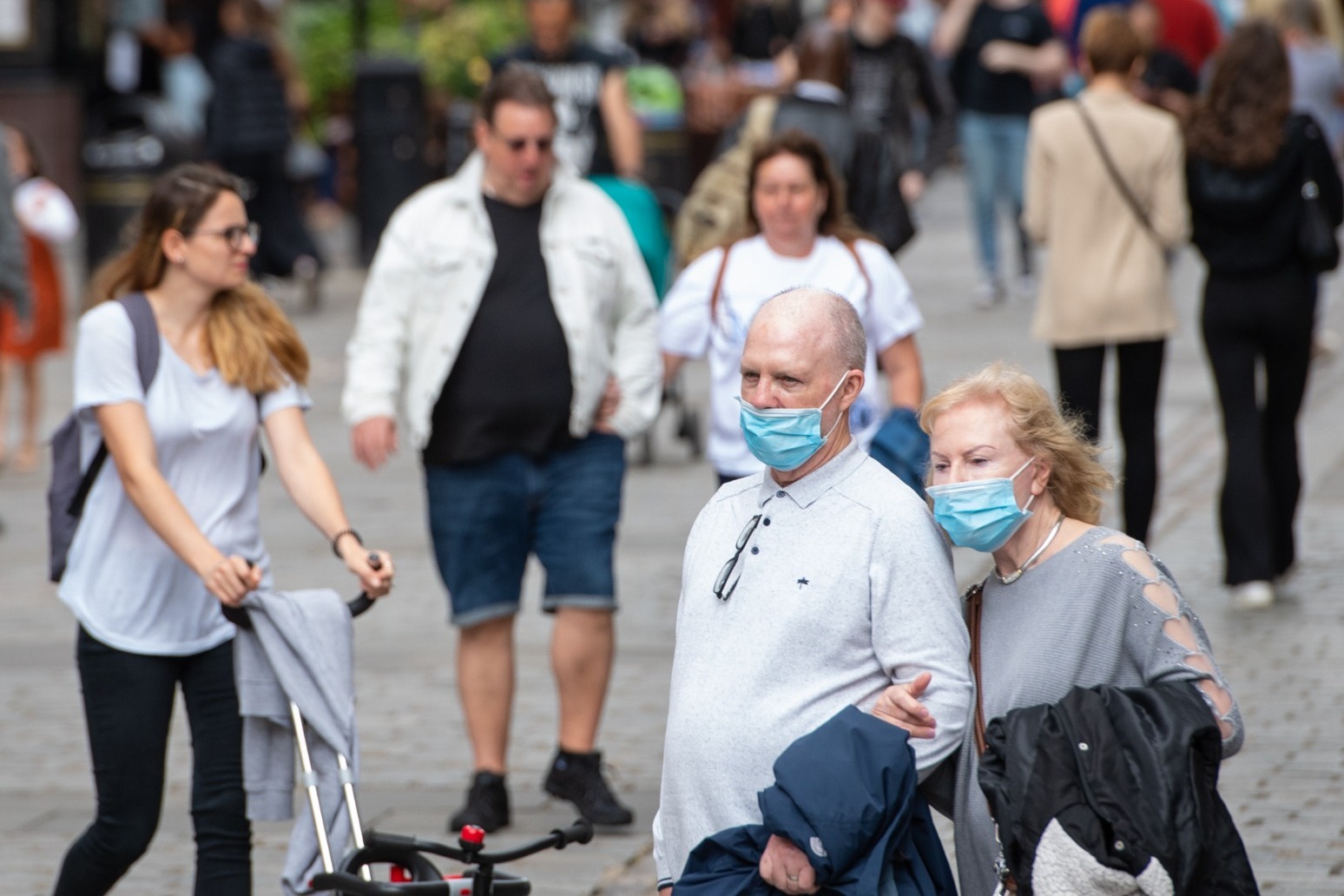 Boris Johnson has promised to tear up England’s coronavirus regulations despite warning it is “very far from the end” of the Covid-19 pandemic.

The Prime Minister has gambled on trusting the public’s judgment and the “wall of immunity” offered by vaccines as he announced an intention to scrap mandatory mask-wearing and lift social distancing requirements.

The so-called “freedom day” is expected on July 19, at a time when the Prime Minister acknowledged there could be 50,000 new cases detected daily.

But Mr Johnson indicated that if restrictions were not lifted this month, taking advantage of a “summer firebreak” offered by improved weather and school holidays, then controls may have to remain in place until next year.

At a Downing Street press conference, Mr Johnson acknowledged the pandemic was “far from over” with cases rising “fairly rapidly”.

“We are seeing rising hospital admissions and we must reconcile ourselves, sadly, to more deaths from Covid.”

It was only the effectiveness of the vaccine rollout that allowed ministers to contemplate Step 4 of the road map “in circumstances where we would normally be locking down further”.

A decision will be taken on July 12 on whether to proceed with the lifting of lockdown a week later.

Mr Johnson said: “We must be honest with ourselves that if we can’t reopen our society in the next few weeks, when we will be helped by the arrival of summer and by the school holidays, then we must ask ourselves: when will we be able to return to normal?”

He warned that a further delay would “run the risk of either opening up at a very difficult time when the virus has an edge” or “putting everything off to next year”.

Under the Prime Minister’s plan for Step 4 of the road map:

– There will be no limits on social contact, meaning the end of the orders such as the “rule of six” and restrictions on guests at weddings and mourners at funerals.

– Legal requirement to wear face coverings will be lifted, although guidance will suggest people might choose to do so in “enclosed and crowded places”.

– All remaining businesses will be able to reopen, including nightclubs, while capacity caps will be lifted and bars and restaurants will no longer be restricted to table service.

– The Government will no longer instruct people to work from home.

– The “one metre plus” rule on social distancing will be lifted except in specific circumstances such as at the border, where guidance will remain to keep passengers from red and amber list countries from mingling with other travellers.

– The limit on named care home visitors will be lifted but infection control measures will remain in place.

– There will be no compulsory use of Covid status certification – so-called domestic vaccine passports – although firms will be able to voluntarily use the system.

– The gap between vaccine doses for under-40s will be reduced from 12 weeks to eight, meaning that all adults will have the opportunity to be double-jabbed by mid-September.

Although the legal requirement to self-isolate will remain for people who have tested positive or been identified as a contact by NHS Test and Trace, Mr Johnson wants contacts who are fully vaccinated to be exempt and the Government will set out further details in due course.

On Tuesday, Education Secretary Gavin Williamson will set out plans to remove bubbles and contact isolation for school pupils.

Later this week Transport Secretary Grant Shapps will give an update on plans to remove the need for fully vaccinated arrivals from amber list countries to isolate.

Despite the wholesale lifting of restrictions, Mr Johnson said: “I don’t want people to feel that this is, as it were, the moment to get demob happy, this is the end of Covid – it is very far from the end of dealing with this virus.”

The Government’s chief scientific adviser Sir Patrick Vallance, appearing alongside the Prime Minister, hinted at concerns around the approach.

He told the Downing Street press conference that “we are in the face of an increasing epidemic at the moment and therefore we need to behave accordingly in terms of trying to limit transmission”.

– A further nine people had died within 28 days of testing positive, bringing the total by that measure to 128,231.

England’s chief medical officer Chris Whitty said he would continue to wear a face mask if he was indoors in a crowded place, or where he was in close proximity to others.

Prof Whitty said he would also don a face covering if asked by a “competent authority” or as a “common courtesy” if someone else felt uncomfortable about a lack of mask-wearing.

Mr Johnson said he would wear a mask in similar circumstances, drawing a distinction between a crowded underground carriage and a deserted late-night train “where you might find yourselves sitting alone for hours”.

The Prime Minister’s announcements were welcomed by Tory MPs who have campaigned against lockdown restrictions.

As Health Secretary Sajid Javid set out the measures in the Commons some Tories shouted “hallelujah”.

But Labour leader Sir Keir Starmer accused Boris Johnson of being “reckless” by planning to remove all legal coronavirus restrictions at once and said mask wearing should remain.

The Labour leader told reporters: “Lifting all protections in one go when the infection rate is going up is reckless. A balanced approach, a proper plan, would say keep key protections.

“One of them would be masks in enclosed places and on public transport – that’s a common sense position. More ventilation, that’s happening in other countries, is absolutely essential and proper payments for those that need to self-isolate.” 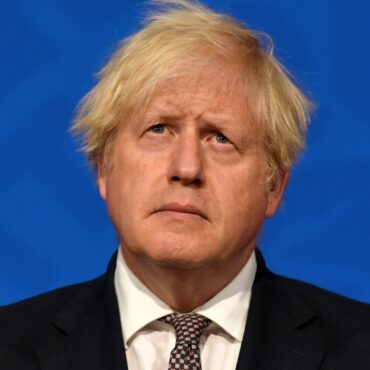 Requirement to wear face coverings on public transport will end

The requirements to wear a face covering on public transport in England is to be scrapped despite opposition to the move. Boris Johnson announced that the legal requirement to wear face coverings will be removed when his road map out of lockdown reaches the final stage, which is expected to be on July 19. Speaking at a Downing Street briefing, the Prime Minister urged people to “exercise their personal responsibility […]