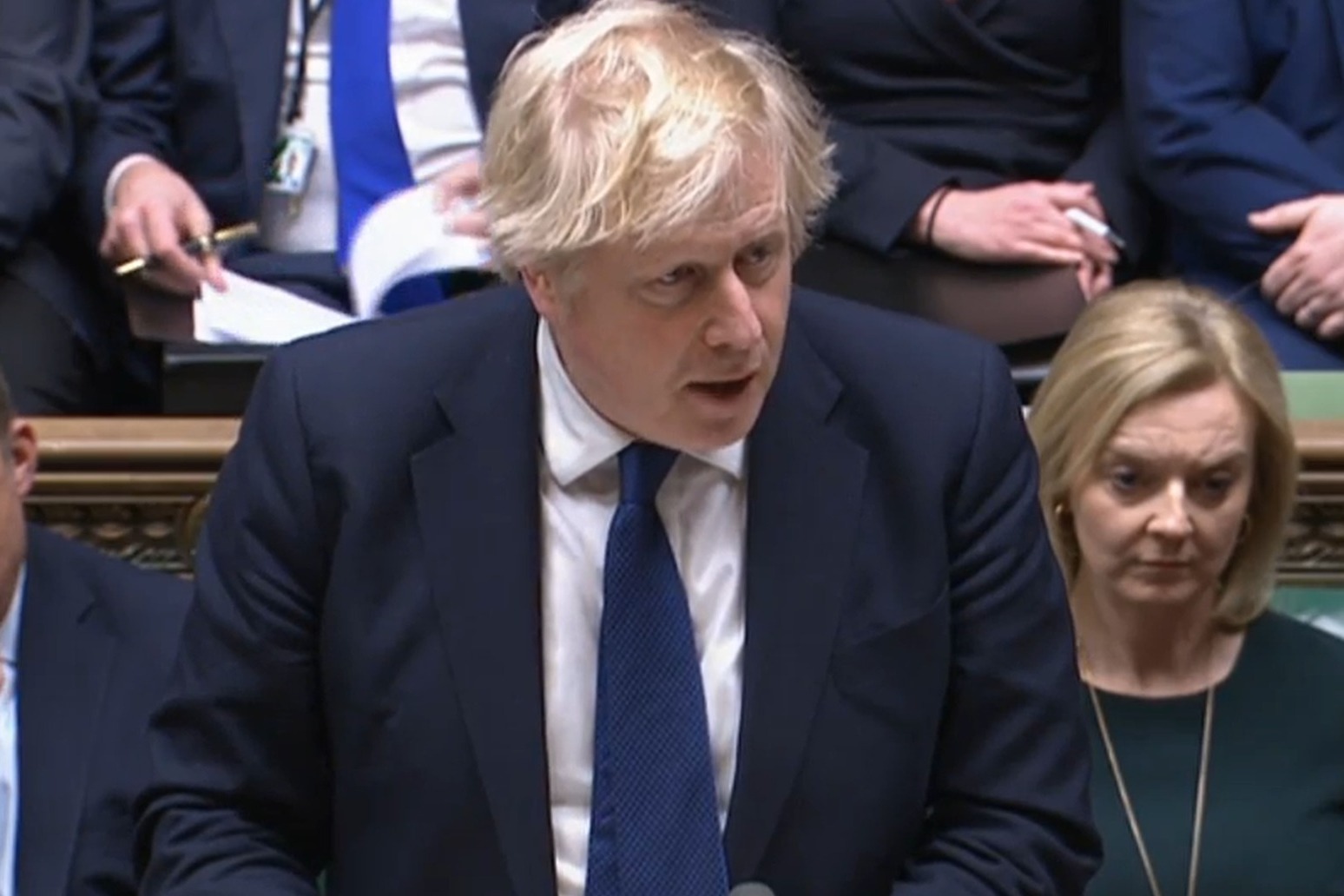 The Prime Minister is pushing to cut Russia out of the Swift system, a type of international bank sort code, after Vladimir Putin launched a full-out invasion of Ukraine.

Boris Johnson’s official spokesman said that the Government will work with its allies in the G7 and Nato to limit Russian banks’ access to the system.

“There are a range of views of it and we recognise it is a challenge,” the spokesman said.

“Certainly it is the Prime Minister’s intention – he thinks it is the right thing to do.”

Labour leader Sir Keir Starmer had renewed calls for a Swift ban in the House of Commons on Thursday.

“It must be isolated, its finances frozen, its ability to function crippled. That means excluding Russia from the financial mechanisms like Swift and banning trade in Russian sovereign debt,” he said.

Mr Johnson said: “I know that this House will have great interest in the potential of cutting Russia out from Swift. I can confirm, as I’ve always said, nothing is off the table.”

Proponents say excluding Putin and his banks from the system will have a huge impact on their ability to operate abroad.

The Swift system is set up to make it possible for people or companies to take payments by card or electronically even if they do not use the same bank.

Each bank gets a unique ID number, which identifies which country they are in, and the city and bank branch.

Removing Russia would not stop the country’s banks from making payments across borders but would make it a lot more complex and costly. It would also make it harder for the country to sell its oil and gas, which make up a huge portion of its trade.

Iranian banks were cut off from the system over the country’s nuclear programme in 2012 before being reconnected in 2016 as relations thawed.

German chancellor Olaf Scholz warned that his country and the EU would not support such a major move, the Financial Times reported.

The EU is still working on a united line to take in terms of whether to shut Russia off from Swift, with some more inclined than others.

Earlier on Thursday, Ukraine’s ambassador to the UK Vadym Prystaiko called for Russia to be blocked from Swift, echoing the opinions of his president. 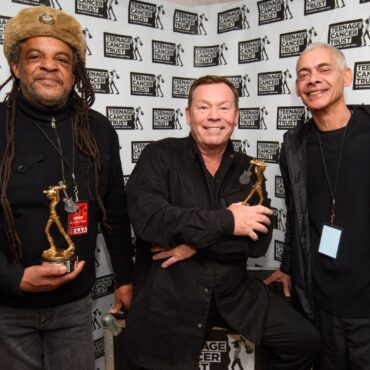 Former UB40 member Ali Campbell has said he plans to “tear the roof off” London’s O2 Arena again as he returns to the stage in memory of his late bandmate Astro. The singer told the PA news agency that Astro, who died in November last year following a short illness, “would have wanted the show to go on” without him. Campbell will reopen The O2, originally known as the Millennium […]