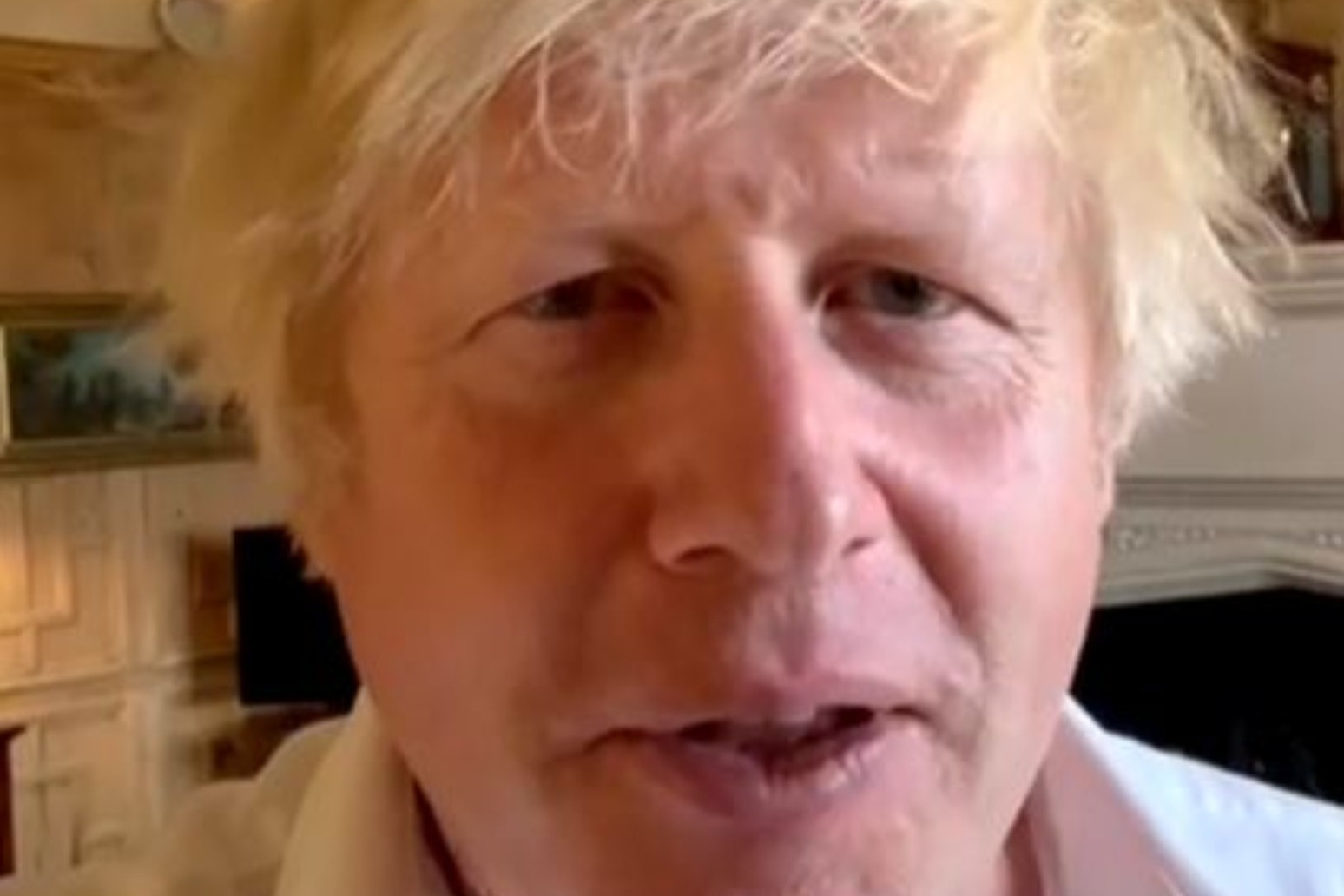 Boris Johnson will seek to shift the focus on to tackling crime when he re-emerges from isolation to counter criticism over the “pingdemic” and police anger at Home Secretary Priti Patel.

The Prime Minister is expected to unveil his new “beating crime plan” on Tuesday after leaving quarantine at his Chequers country retreat following a coronavirus contact.

As he began his third year in No 10, Mr Johnson vowed to ensure that every victim of crime has “a named officer to call – someone who is immediately on your side”.

His Government has faced anger over the Covid-19 rules causing staff shortages as infections soar during his time in isolation over a contact with Health Secretary Sajid Javid.

And Ms Patel received an extraordinary rebuke from the Police Federation of England and Wales, which represents rank-and-file officers.

The body said it no longer has confidence in the Home Secretary after describing a bitterly opposed pay freeze as “the final straw”.

Mr Johnson, writing in the Sunday Express, said: “We need now to redouble our efforts, to continue to put more police out on the street, and to back them all the way.”

He also vowed to introduce reforms, writing that “we want everyone to know that if you are the victim of crime you have a named officer to call – someone who is immediately on your side”.

Other measures he outlined included publishing league tables for 101 and 999 call answering times, putting more police into dealing with “the tiny minority of truant kids”, and intensifying efforts against county lines drug gangs.

On Thursday the Police Federation’s national chairman, John Apter, said his members are “so angry with this Government”.

“At the beginning of this pandemic they endured PPE shortages and were not even prioritised for the vaccination,” he added.

“They continue to be politicised and this pay announcement is the final straw.

“As the organisation that represents more than 130,000 police officers I can say quite categorically: we have no confidence in the current Home Secretary. I cannot look my colleagues in the eye and do nothing.”

Meanwhile, Mr Javid said on Saturday that he has made a “full recovery” and that his “symptoms were very mild, thanks to amazing vaccines” as he urged the public to get their jabs.

He received a positive test result on July 17 for a coronavirus infection that ultimately sent the Prime Minister and Chancellor Rishi Sunak into isolation as contacts.

The pair initially tried to avoid isolation by saying they were taking part in a testing pilot, but backed down in the face of widespread public criticism.

Both of their quarantine periods are expected to finish at the end of Monday. 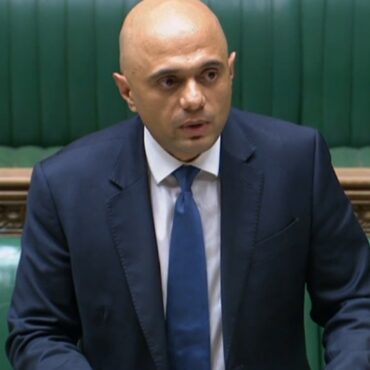