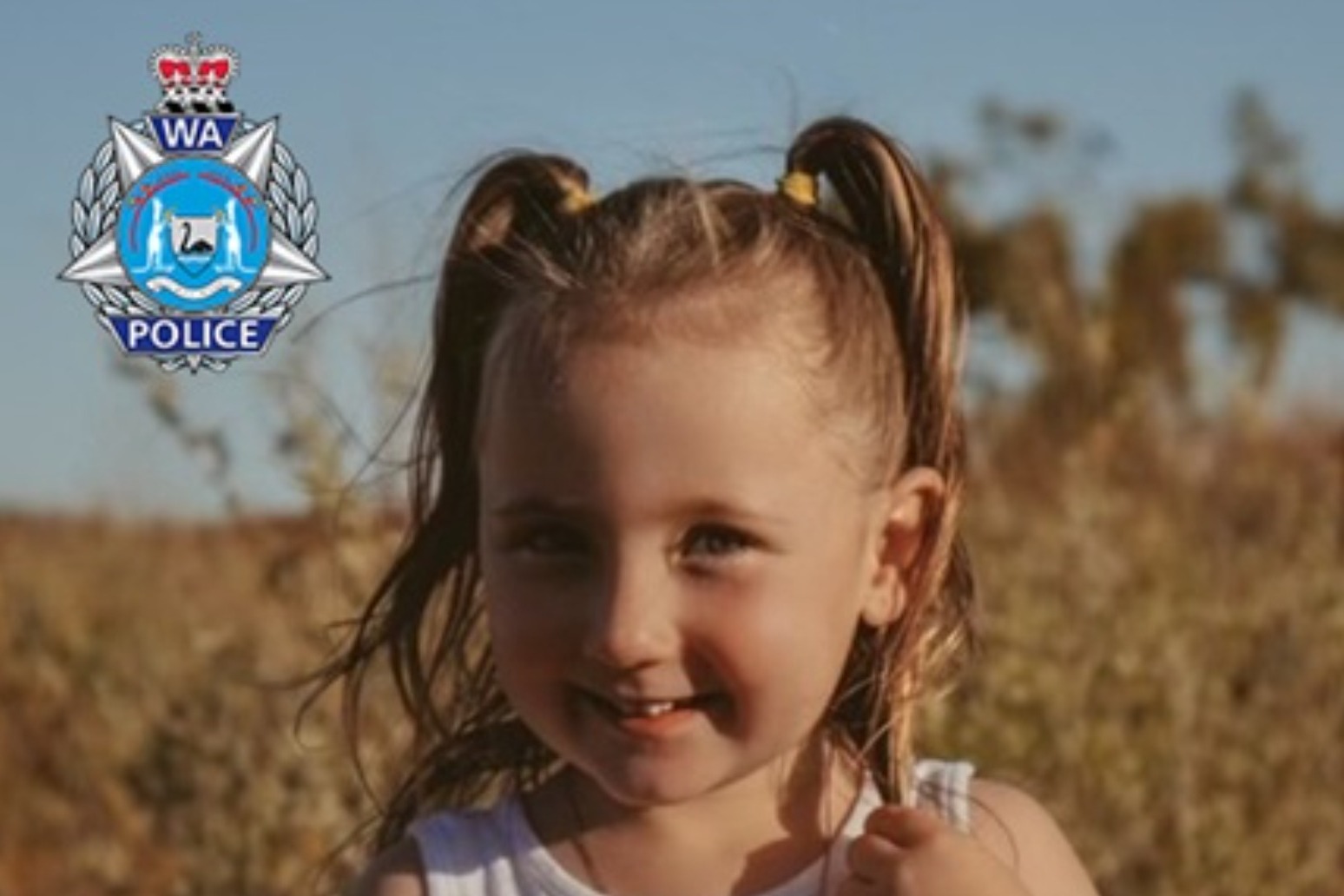 Authorities in Western Australia discovered her in a locked house in Carnarvon, north of Perth

Police in Western Australia have announced that the missing four-year-old Cleo Smith has been found alive.

She was discovered at a locked house in Carnarvon, north of Perth by officers.

The young girl had been missing since the 16th of October, and was last seen at the Blowholes Shacks campsite near the town, about 560 miles north of the Western Australia state capital, Perth.

In a statement Deputy Commissioner Col Blanch said:
“It’s my privilege to announce that in the early hours of this morning, the Western Australia Police Force rescued Cleo Smith.   “Cleo is alive and well.
“A Police team broke their way into a locked house in Carnarvon about 1am, and they found little Cleo in one of the rooms.
“One of the officers picked her up into his arms and asked her ‘what’s your name?’   “She said – ‘My name is Cleo’

He added: “I want to thank Cleo’s parents, the Western Australian community and the many volunteers. And of course, I want to thank my colleagues in the Western Australia Police Force.  I can confirm we have a man from Carnarvon in custody who is currently being questioned by detectives.  We’ll have more to say on the rescue of Cleo as the day unfolds. For now – Welcome home Cleo.” Published: 02/11/2021 by Radio NewsHub 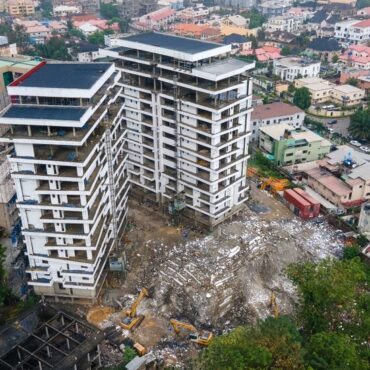 Building in Nigeria Had ‘Abnormalities’ Before Collapse

LAGOS, Nigeria —Construction on a high-rise building that collapsed Monday in Lagos, killing at least 20 people, had been ordered halted earlier this year after inspectors found “abnormalities,” the authorities said Tuesday.The 21-story structure was cordoned off in June after it had failed to meet structural specifications, said the Lagos State deputy governor, Obafemi Hamzat.Workers were recently allowed to resume the job on the high-rise, Mr. Hamzat said, but on […]