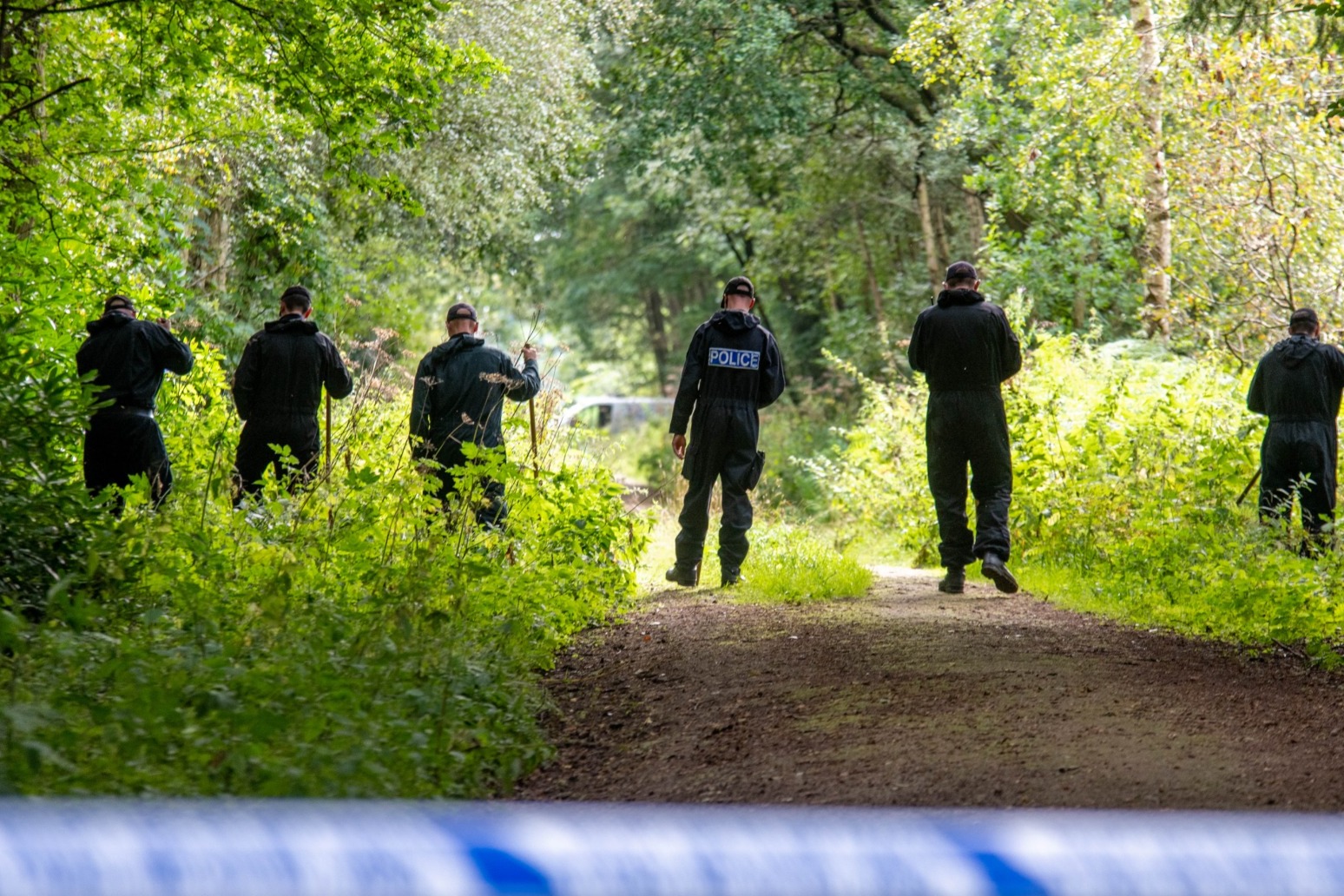 Ms Lawrence went missing 12 years ago and police believe she was murdered, although no body has ever been found.

Police looking for missing university chef Claudia Lawrence have begun a search operation in gravel pits about eight miles from her home in York.

North Yorkshire Police confirmed on Tuesday an operation has begun to search the gravel pits at Sand Hutton, to the east of York.

Speaking at the scene, Detective Superintendent Wayne Fox, who took over as senior investigating officer in the case earlier this year, said: “The searches which have commenced here today at Sand Hutton Gravel Pits are in relation to the disappearance and suspected murder of Claudia Lawrence more than 12 years ago.

“While I cannot say at this stage how long the search may take, I do anticipate that a number of specialist officers and staff, including underwater search teams, and forensic experts are likely to be at this location for a number of days.

“Whilst I am unable to disclose what brought us to this location, I would like to stress that the searches that you will see in coming days are just one of several active lines of inquiry which are currently being investigated and pursued by North Yorkshire Police Major Investigation team in our efforts to establish what happened to Claudia and to identify any person responsible for causing her harm.

“I can confirm Claudia’s family are aware this activity is taking place.”

Ms Lawrence, who lived by herself in the Heworth area of York, was last seen on March 18 2009 and her disappearance has been the subject of widespread speculation.

North Yorkshire Police has conducted two investigations and questioned nine people in relation to her disappearance and suspected murder but no charges have ever been brought.

“A lot of people around here and throughout York have been aware of the story since she disappeared. I imagine people (in the community) will be shocked.

“If they find her, and it brings closure to the family, then it’s got to be a good thing. At least they will know what’s happened to her. It’s just sad all round.”

Earlier this year, Mr Fox repeated North Yorkshire Police’s belief that several people know, or have suspicions about, what happened to the 35-year-old.

He said some of the information received by the force “appears extremely interesting and sparks a whole new line of investigation”, and he urged anyone providing this information to get back in touch with as much detail as possible.

Ms Lawrence’s father, Peter, died earlier this year without knowing what happened to his daughter.

Mr Lawrence campaigned tirelessly to get answers to the puzzle of her disappearance and spent years arguing for what became the Guardianship (Missing Persons) Bill – also known as Claudia’s Law – which allows relatives to take control of their missing loved ones’ financial matters.

Martin Dales, a friend of Mr Lawrence, said he had “mixed emotions” about the latest investigations.

He told the PA news agency: “I was both shocked and pleased, it’s hard to put it into words.

“Let’s hope they can find some solution to this seemingly never-ending problem.”

Mr Dales said this was the first development in the case since Mr Lawrence died and described the situation as “bittersweet”.

He said: “He would have been supportive of what the police are doing, no question of that, as I am.

“If this is something that’s going to turn into something that provides closure, whether good or bad, that’s probably healthy. It’s better for people to know than to sit around wondering what on earth has happened.”

He added: “I hope there’s a good reason behind these searches that produces some answers for everybody: the police, family, friends, everybody involved.”

Police closed off a road outside the York Biotech Campus earlier on Tuesday.

Search activity could be seen taking place beyond the cordon around a mile from the main A64 road between York and Malton.

A number of police vans and an incident command unit trailer were parked along the side of the quiet, tree-lined road – and a number of areas of the forest were cordoned off with blue and white police tape.

Police officers, wearing black uniform, could be seen searching the undergrowth along a public bridleway through the forest.

The search area includes two former gravel pits, that are believed to have been used as fishing ponds since 1969. 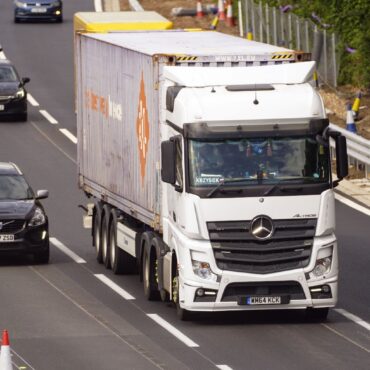 It comes after a nine-year Government trial Longer lorries could be seen on British roads from next year following a nine-year Government trial. The trial found the vehicles to be safer, more economical and better for the environment. Following the trial, the Department for Transport (DfT) has today published its response to its consultation on the introduction of ‘longer-semi trailers (LST), with the majority of respondents said to be in […]