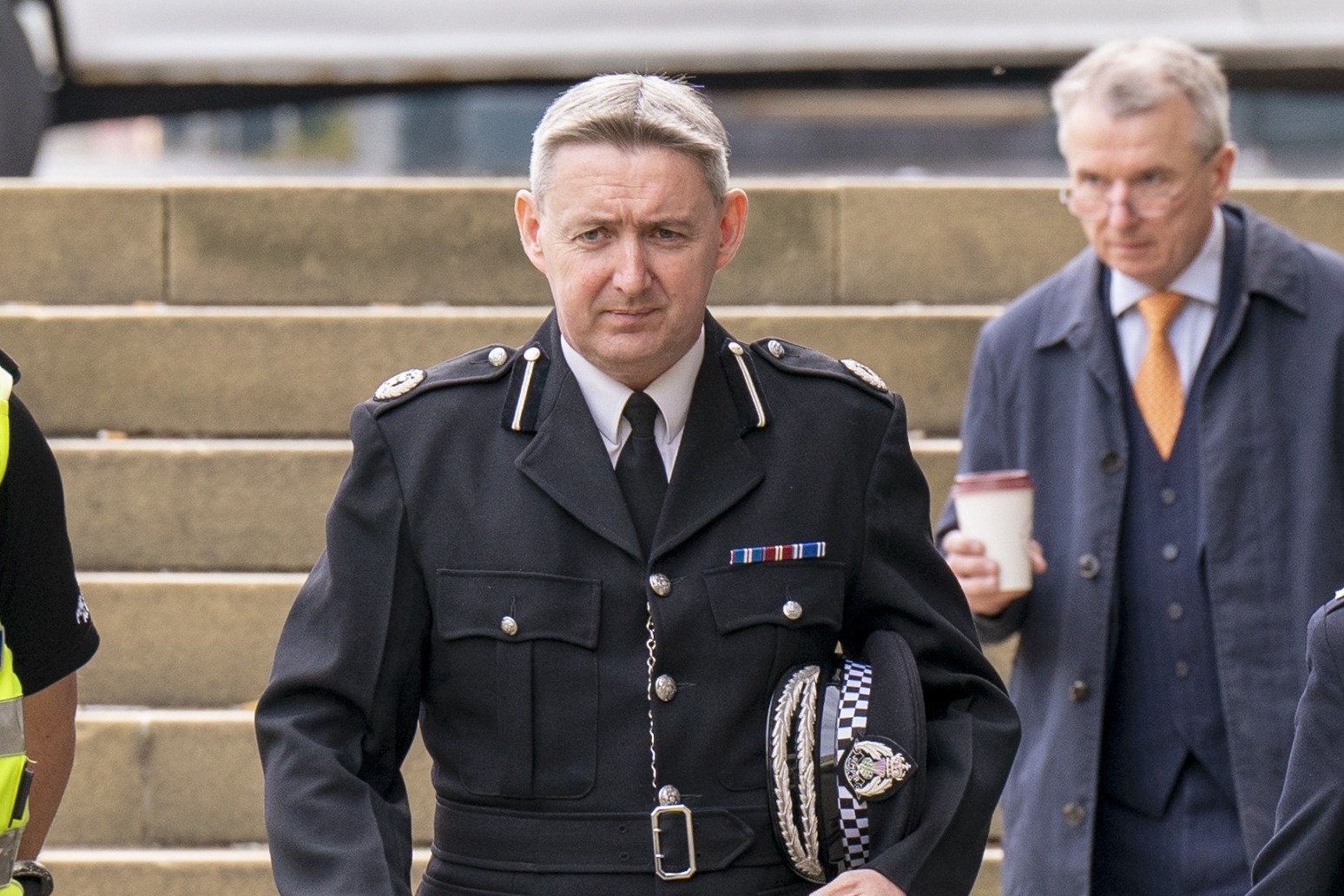 A police officer has told an inquiry how he heard a rib break while performing CPR on a man who fell unconscious during his arrest.

Sheku Bayoh, 31, died on May 3, 2015, after he was detained by police in Kirkcaldy, Fife, and an inquiry into his death is being held in Edinburgh before Lord Bracadale.

Pc Craig Walker told the inquiry on Friday that during training he had been told it is possible to break a rib while properly carrying out CPR.

He was also questioned about his views on race, where it was suggested to him that one of his colleagues had described Mr Bayoh as “coloured”.

He earlier recalled how he had shoulder-tackled Mr Bayoh and restrained him on the ground.

Pc Walker, who the inquiry heard weighed 25 stone at the time of the incident, was one of the officers responding to 999 calls about Mr Bayoh carrying a knife and attacking vehicles in the town’s Hayfield Road just after 7am.

He said he saw Mr Bayoh carry out a “full force stamp” on another officer, Pc Nicole Short.

Pc Walker said he and two other officers involved in restraining Mr Bayoh all realised he was unconscious at the same time.

A statement from Pc Walker which was read out to the inquiry said he was the first officer to perform chest compressions on Mr Bayoh.

He said: “I placed interlocked hands on the centre of the chest and started compressions in line with the training I’ve had.

“After two or three compressions I heard the sound of a rib breaking in the chest area.

“In my training I was told if you were doing it right, you might break a rib.”

Angela Grahame QC, the inquiry’s senior counsel, asked Pc Walker how he felt when he and the other police officer involved in the arrest returned to their station.

He said: “Concerned for the wellbeing of the gentleman.

“Obviously nobody wants to be involved in an incident like this.

“Concerned at the nature of the call, what we’d just been involved in and obviously just wondering what was going to be happening, what is the process now?”

He said when the officers involved gathered in the station’s kitchen area, a senior officer told them about the pitfalls of discussing the incident.

Pc Walker was questioned about his views on race as well as diversity training he had attended.

He said he had not come across any examples of racist discrimination at Kirkcaldy police office, and would challenge such discrimination if he found it.

Ms Grahame asked him what concerns he was aware of about the use of police force against black men.

He said: “A lot of it was getting reported in the news from America, that the Black Life Matters (sic) campaign was really forming, and that there was a lot of news coverage of deaths of black males at the hands of the police.”

Ms Grahame asked him: “Looking back now, what role if any do you think that Mr Bayoh’s race may have played in the assumptions you made about his behaviour and the choices you made as to the best course of action that day?”

Pc Walker responded: “I didn’t make any assumptions about his behaviour, everything was intelligence-led on what we saw when we arrived.”

He said Mr Bayoh’s race did not play a role in the decisions he made.

Claire Mitchell QC, representing the Bayoh family, put it to Pc Walker that one of his colleagues may have described Mr Bayoh as “coloured”.

She asked: “If you heard that, what would you have done?”

He said: “I would have corrected them on the use of the word, that he was a black man.”

She also asked about part of his evidence where he said he had an instinct to “jump over something” while charging at Mr Bayoh. Ms Mitchell said this had not appeared in any of his previous statements on the incident.

Pc Walker said he did not have a reason for why it was not in his previous statements.

On Thursday, the inquiry heard how Pc Walker and his colleague Pc Alan Paton had tried to spray Mr Bayoh with incapacitants, but they did not appear to have any effect on him.

Earlier on Friday, a statement from Pc Walker was read out to the inquiry which said: “I had a clear and unobstructed view of him (Mr Bayoh) and saw him with his right leg in a high, raised position.

“He had his arms up at right angles to his body and brought his right foot down in a full force stamp down on to her (Pc Short’s) lower back, the kidney area.”

Under questioning from Ms Grahame, Pc Walker said he initially decided to strike Mr Bayoh with a baton, but then decided to shoulder-charge him as another officer was in an “altercation” with the 31-year-old.

He said: “I just decided that the baton wasn’t the best option.

“And that to get him on the ground to get some sort of control over him would have been the best option.

“So I dropped the baton and proceeded with the shoulder-charge.”

With both men on the ground, Pc Walker said there was an “exchange of punches” between them.

He said: “It was an ongoing situation from there, just trying to get him under enough control to get handcuffs on him.”

In his statement, Pc Walker said he was not punching Mr Bayoh at full force, describing it as “pulled punches delivered tactically” in order to apply handcuffs.

He told Ms Grahame he thought the force he used at this point was reasonable, saying: “He’s certainly shown violent behaviour at that point.”

Ms Grahame asked him about how he and the other officers restrained Mr Bayoh on the ground.

She asked: “At any stage did you lie on Sheku Bayoh?”

Pc Walker said: “I think as part of having to reach across him, the upper part of my body was on his shoulder.”

The officer demonstrated to the inquiry how he restrained Mr Bayoh’s arms, saying the 31-year-old was not flat on his front.

At one point, another officer tried to use a baton to lever one of Mr Bayoh’s arms from underneath him in order to apply handcuffs.

The inquiry, which is examining the immediate circumstances leading to the death of Mr Bayoh, how the police dealt with the aftermath, the following investigation, and whether race was a factor, will continue next week. 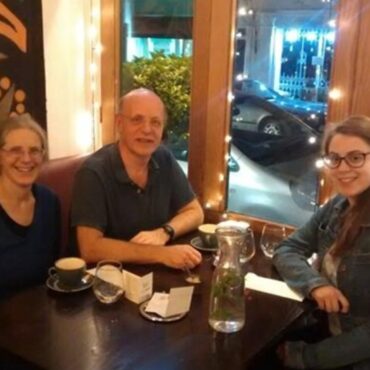 University discriminated against anxious student who killed herself judge

The University of Bristol discriminated against a physics student who took her own life before an oral exam after suffering from crippling anxiety, a senior judge has found. “Hard-working and high-achieving” Natasha Abrahart, 20, was found dead in her flat in April 2018, the day before she was due to take part in a group presentation in a 329-seat lecture theatre. The university has been ordered to pay Ms Abrahart’s […]