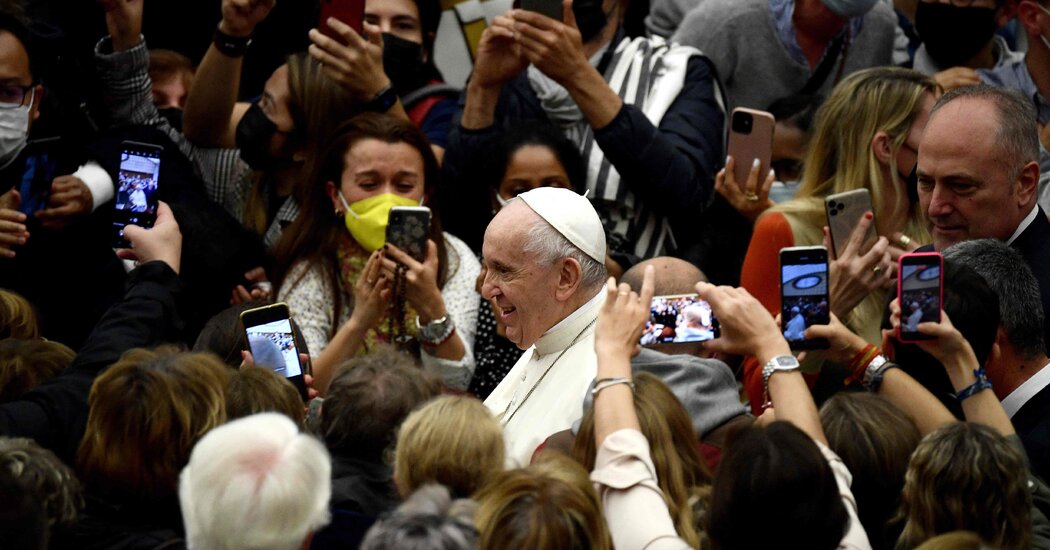 ROME — The Vatican announced Wednesday that Pope Francis had “indicated his willingness” to visit Canada, after Indigenous leaders in the country had repeatedly demanded he apologize for the church’s role in residential schools.

In a brief statement, the Vatican said that Canada’s bishops had invited Francis “in the context of the longstanding pastoral process of reconciliation with Indigenous people,” and that he had expressed “his willingness to visit” on a date yet to be determined.

Canada’s bishops, expressing their gratitude, said that Pope Francis had accepted their invitation.

The National Truth and Reconciliation Commission determined that residential schools, the system of mandatory boarding schools for Indigenous children, were a form of “cultural genocide.” Physical and sexual abuse, it found, was widespread at the schools, most of which were operated for the government by Catholic organizations, and the commission also called for the pope to apologize in Canada to Indigenous people.

The pope has repeatedly rebuffed requests for an apology from Indigenous leaders as well as from Prime Minister Justin Trudeau, who made a direct appeal during a meeting at the Vatican.

The announcement comes months after the remains of hundreds of Indigenous children were found in May using ground-penetrating radar on the site of the former Kamloops Indian Residential School in British Columbia. Similar discoveries have since been made elsewhere, shocking many Canadians.

In December, Francis is scheduled to meet with the representatives of three Indigenous groups in Canada: the First Nations, the Métis and the Inuit. Those sessions will take place over four days at the Vatican. 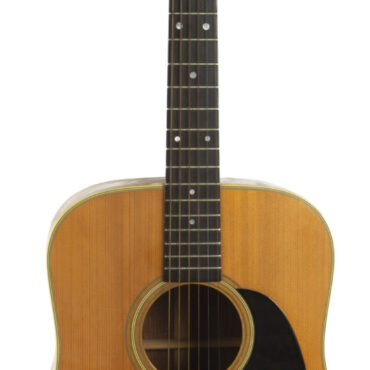 Eric Clapton guitar could fetch as much as 363000 at auction

It will be sold next month A guitar once belonging to Eric Clapton could fetch up to 500,000 dollars (£363,000) when it headlines an auction of rock and roll memorabilia. The instrument will go under the hammer alongside almost 1,000 items owned and used by stars including the Beatles, Whitney Houston, Michael Jackson and Elvis Presley, among others. The Julien’s Auctions Icons & Idols: Rock ‘n’ Roll sale will feature […]