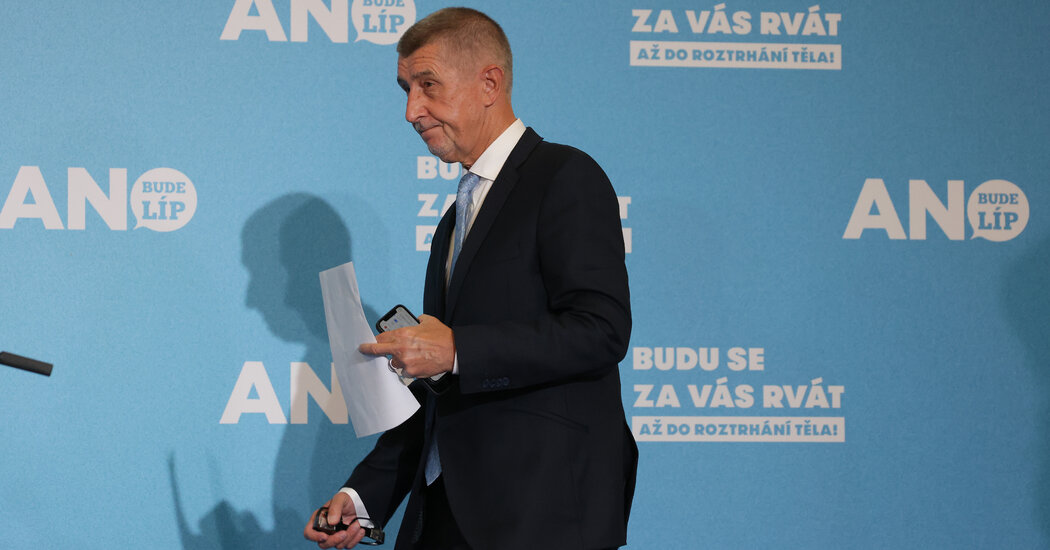 “He succeeded in making migration one of the main issues of the election, but anti-immigrant talk wasn’t enough; he lost,” Otto Eibl, the head of the political science department at Masaryk University in Brno, the Czech Republic’s second-most populous city, said in a telephone interview.

The election, he added, did not revolve around policy choices but “was a referendum on Andrej Babis.”

Neither the opposition coalition nor Mr. Babis won an outright majority of seats, but a small party on which Mr. Babis had previously relied to form a government failed to win any seats, opening the way for his rivals to stitch together a majority in the legislature.

“People were fed up with the populist, short-term politics of Andrej Babis,” said Petr Fiala, a former political scientist and university rector who led the anti-Babis coalition and is now best placed to become prime minister. “We want to do normal, competent and decent politics and people have believed in us.”

“The change we have promised is here. And we will make it happen,” Mr. Fiala added, speaking on television as the last votes were being counted.

To do that, however, he needs to form an alliance with the Pirates, an anti-establishment party that supports gay marriage and other progressive causes, something that many of Mr. Fiala’s more conservative followers reject.

The results, while far from a decisive victory for the opposition, delivered an unexpected rebuke to Mr. Babis, a tycoon who has dominated the Czech political scene for nearly a decade, mixing right-wing populist rhetoric with traditionally left-wing policies like pension increases and support for the disadvantaged. 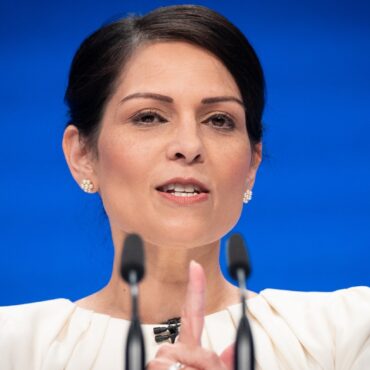 A phone service aimed at protecting women has been backed by the Home Secretary, but critics are calling for her to tackle male violence head on. BT set out plans for “walk me home”, an emergency number to allow vulnerable women to have their journeys tracked and an alert triggered if they do not reach home in time. The firm’s chief executive Philip Jansen said the idea came because he […]