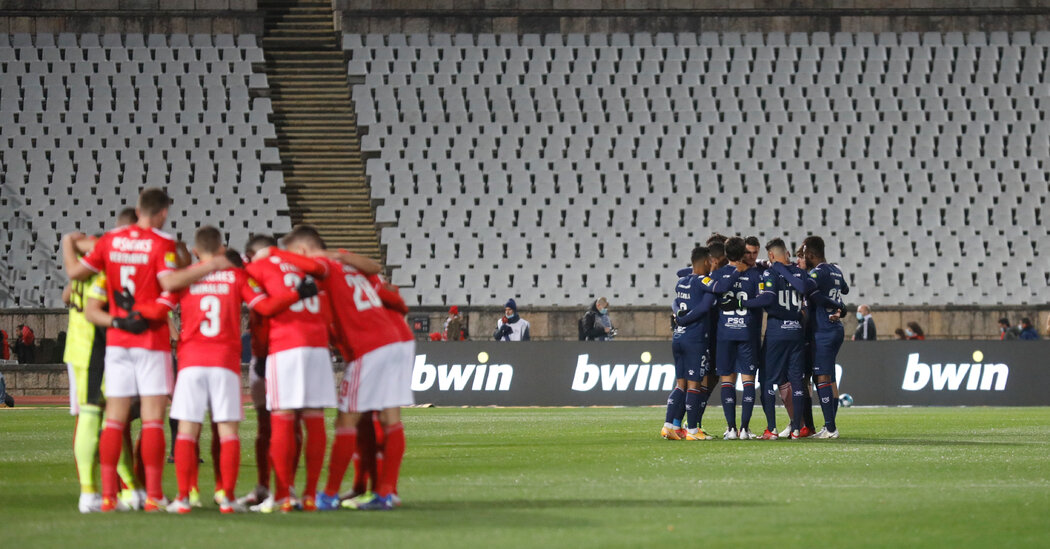 A top-flight soccer game in Portugal produced instead farcical drama on Saturday evening, after one of the teams was forced to field only nine players, including two goalkeepers, because the rest of its squad had been depleted by a Covid-19 outbreak.

In the match between Benfica and Belenenses in Portugal’s top professional league, Benfica’s full-size complement of 11 players dominated, scoring seven goals by halftime. The game was called off during the second half, after one of seven remaining Belenenses players sat down, saying he was unable to continue, reducing his side to six. The rules of the sport require a team to field at least seven players.

Ahead of the game, the virus swept through the Belenenses club, infecting as many as 17 of its players and staff members. One of the players who had tested positive had recently returned from playing in South Africa, where researchers were the first to identify the new Omicron variant of the coronavirus.

The World Health Organization has labeled Omicron a “variant of concern,” saying it could spread more easily than other forms of the virus. It was unclear if the player had been infected with the variant.

The Belenenses players sought to have the game canceled, warning in a joint statement before the match that soccer would have “lost its heart” if they were forced to play such an uncompetitive matchup amid a public health crisis. Officials reportedly told the players that the game must go on.

Players from several other clubs criticized Portugal’s sports authorities for tainting the country’s reputation and that of one of its favorite sports. 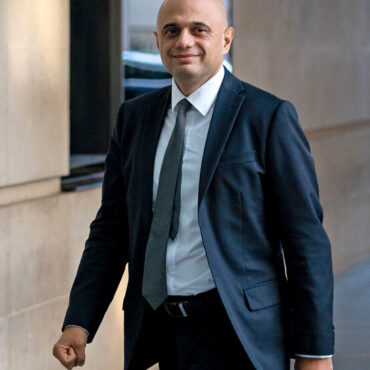 A day after the government announced that two cases of the new Omicron coronavirus variant had been discovered in Britain, the health secretary, Sajid Javid, said on Sunday that more were likely to be found, but rejected calls for tougher restrictions on daily life.On Saturday, the government said that masks would be mandatory on public transportation and in shops in England starting on Tuesday. Tighter testing rules for travelers arriving […]