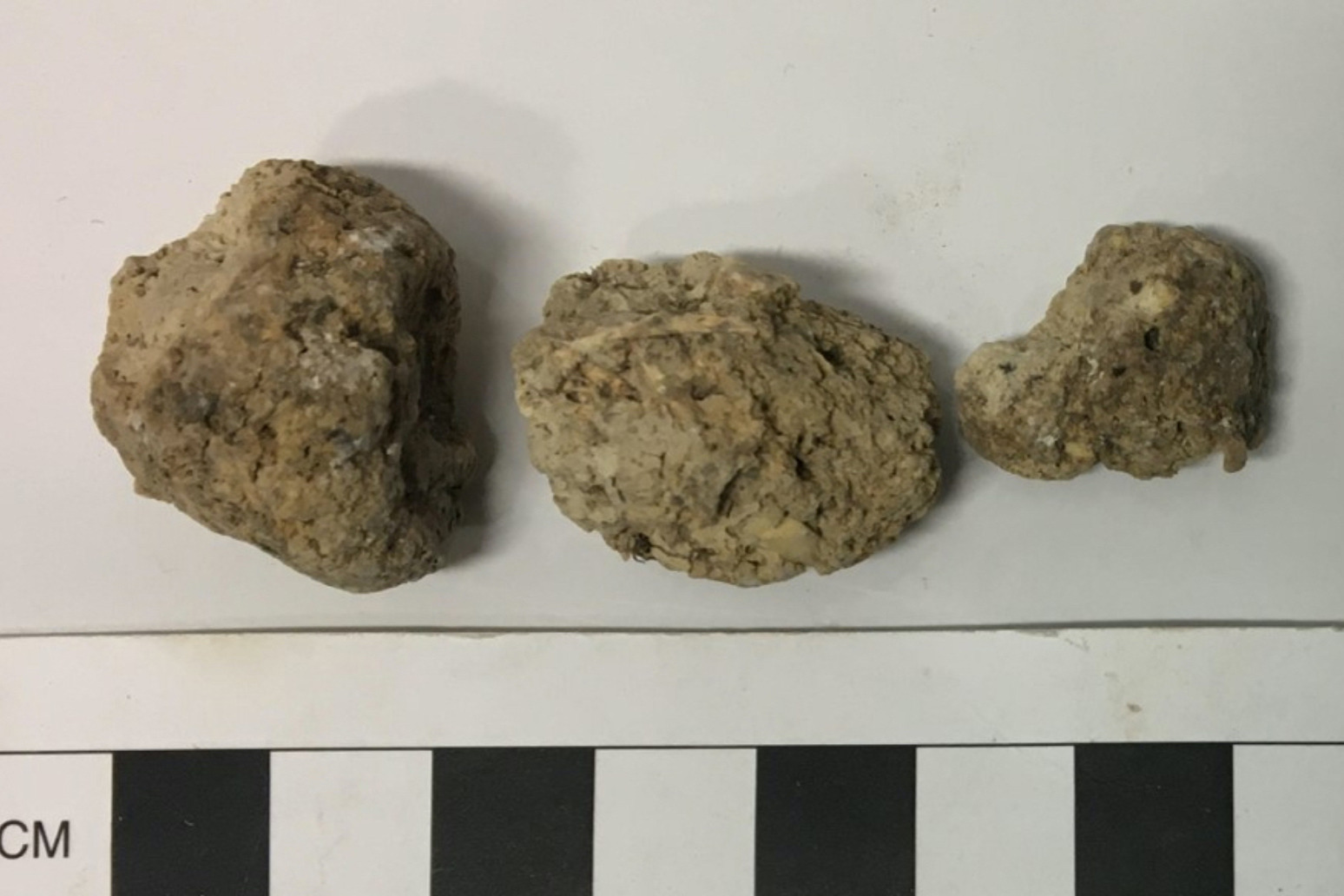 Ancient faeces found at a settlement thought to have housed builders of Stonehenge suggests parasites were consumed via badly cooked cow offal during epic winter feasts.

An analysis of the faeces found at the site of a prehistoric village near the monument has uncovered evidence of the eggs of parasitic worms.

This suggests the inhabitants feasted on the internal organs of cattle and fed leftovers to their dogs, the scientists say.

Durrington Walls was a Neolithic settlement just 2.8km from Stonehenge, and dating from around 2500 BC, when much of the famous site was constructed.

A team of archaeologists led by the University of Cambridge investigated 19 pieces of ancient faeces, or coprolite, found at the settlement and preserved for more than 4,500 years.

Five of the coprolites (26%) – one human and four dog – contained the eggs of parasitic worms.

The researchers suggest this is the earliest evidence for intestinal parasites in the UK where the host species that produced the faeces has also been identified.

Lead author Dr Piers Mitchell, from Cambridge’s Department of Archaeology, said: “This is the first time intestinal parasites have been recovered from Neolithic Britain, and to find them in the environment of Stonehenge is really something.

“The type of parasites we find are compatible with previous evidence for winter feasting on animals during the building of Stonehenge.”

Four of the coprolites, including the human one, contained the eggs of capillariid worms.

While the parasites infect a wide range of animals, on the rare occasion that a European species infects humans the eggs get lodged in the liver and do not appear in stool.

The scientists say evidence of them in human faeces indicates the person had eaten the raw or undercooked lungs or liver from an already infected animal, resulting in the parasite’s eggs passing straight through the body.

“As capillariid worms can infect cattle and other ruminants, it seems that cows may have been the most likely source of the parasite eggs,” Dr Mitchell explained.

Previous analyses of cow teeth from Durrington Walls suggest some cattle were herded almost 100km from Devon or Wales to the site for large-scale feasting.

Co-author Evilena Anastasiou, who assisted with the research while at Cambridge, said: “Finding the eggs of capillariid worms in both human and dog coprolites indicates that the people had been eating the internal organs of infected animals, and also fed the leftovers to their dogs.”

Prof Mike Parker Pearson, from UCL’s Institute of Archaeology, who excavated Durrington Walls between 2005 and 2007, added: “This new evidence tells us something new about the people who came here for winter feasts during the construction of Stonehenge.

“Pork and beef were spit-roasted or boiled in clay pots but it looks as if the offal wasn’t always so well cooked.

“The population weren’t eating freshwater fish at Durrington Walls, so they must have picked up the tapeworms at their home settlements.”

The findings are published in the journal Parasitology. 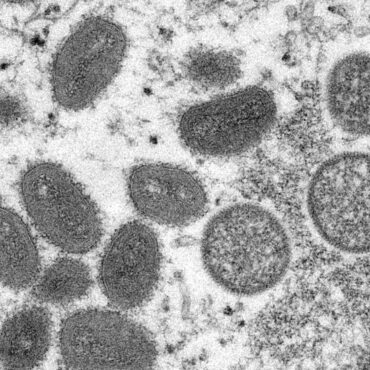 Days after unusual clusters of the rare monkeypox virus emerged in Europe, New York City health authorities announced on Thursday that they were investigating a possible case of the rare disease.The authorities said little about the patient, who is currently in isolation at Bellevue Hospital, according to a statement from the city health department. The patient arrived to the hospital Thursday, according to one official.Patient samples will be sent to […]