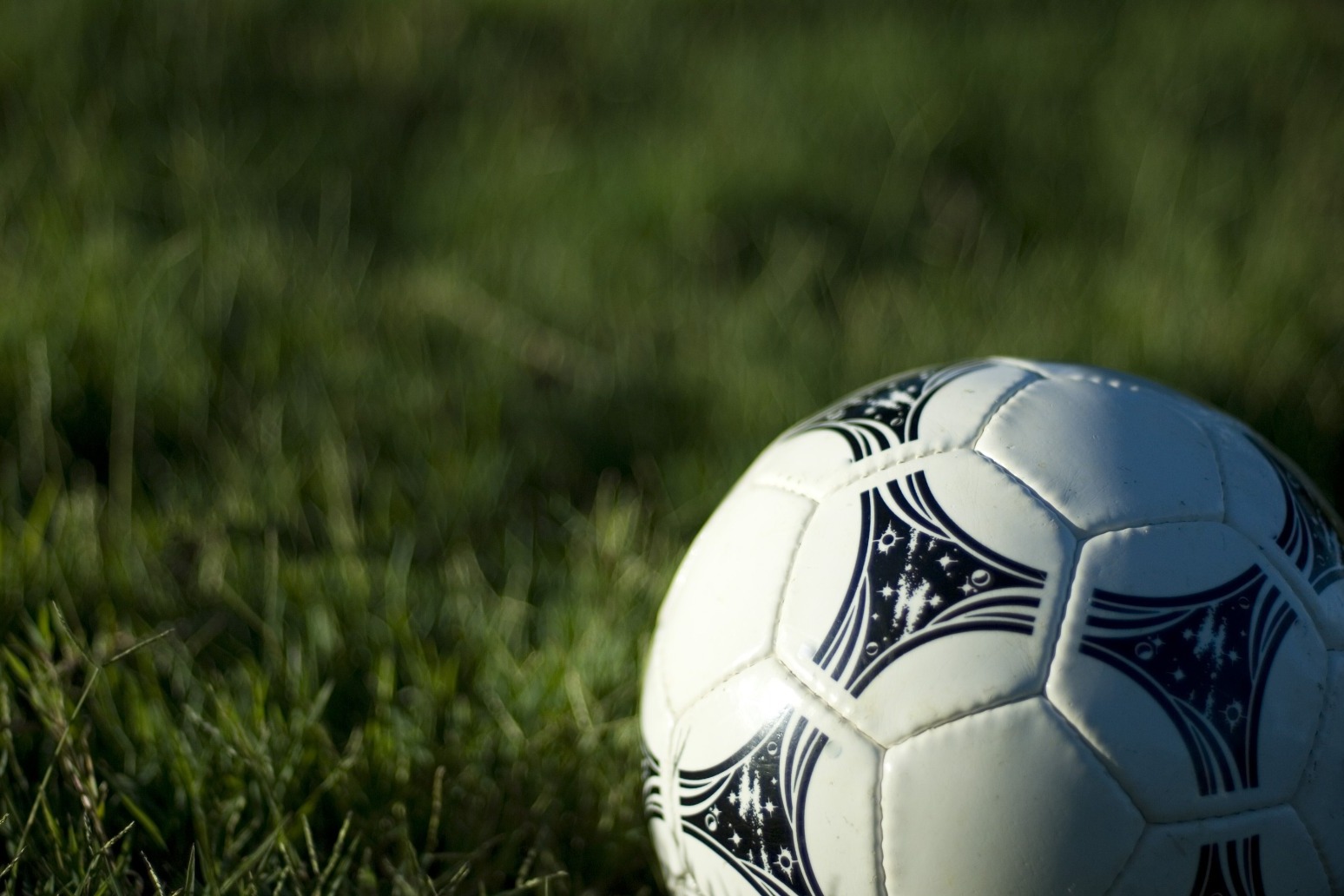 Premier League clubs will not release players for international matches played next month in countries on the UK Government’s red list.

The Premier League said in a statement that the decision by its clubs, reached “reluctantly but unanimously”, was one it “strongly supported” and that it applied to nearly 60 players from 19 clubs who are due to travel to 26 red-list countries.

The statement added: “This follows FIFA’s current position not to extend its temporary release exception for players required to quarantine on their return from international duty.

“Extensive discussions have taken place with both the FA and the Government to find a solution, but due to ongoing public health concerns relating to incoming travellers from red-list countries, no exemption has been granted.

“If required to quarantine on return from red-list countries, not only would players’ welfare and fitness be significantly impacted, but they would also be unavailable to prepare for and play in two Premier League match rounds, a UEFA club competition matchday and the third round of the EFL Cup.

“This period takes into consideration 10 days of hotel quarantine on return to England but does not include any additional time that would be required for players to regain match fitness.”

Premier League chief executive Richard Masters said: “Premier League clubs have always supported their players’ desires to represent their countries – this is a matter of pride for all concerned.

“However, clubs have reluctantly but rightly come to the conclusion that it would be entirely unreasonable to release players under these new circumstances.

“Quarantine requirements mean that players’ welfare and fitness will be significantly impacted.

“We understand the challenges that exist in the international match calendar and remain open to workable solutions.”

The issue of players travelling to red-list countries needing to quarantine for 10 days in a managed hotel after flying back to Britain is exacerbated by FIFA’s recent decision to extend the September and October international windows in South America by two days to catch up on postponed fixtures.

The Premier League’s statement said clubs had also “discussed their dissatisfaction” with that decision by the world governing body, adding: “This places additional international obligations on players from that region, to the detriment of their availability to represent their clubs.

“FIFA was urged to work with all stakeholders to ensure an agreeable conclusion can be reached on the issue.” 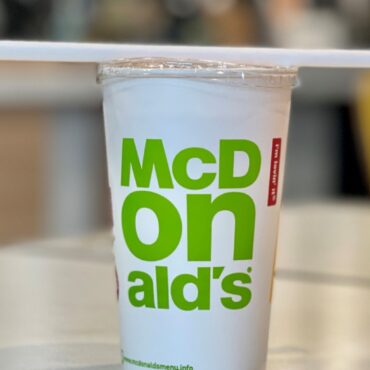 Milkshakes off the menu as McDonalds hit by supply chain issues

The firm are also experiencing a shortage of bottled drinks Fast food giant McDonald’s has run out of milkshakes in most of its UK restaurants due to supply chain problems. The burger chain has also been left without bottled drinks across its 1,250 outlets in England, Scotland and Wales as the lorry driver shortage takes its toll. A spokesman said the group is “working hard to return these items to […]