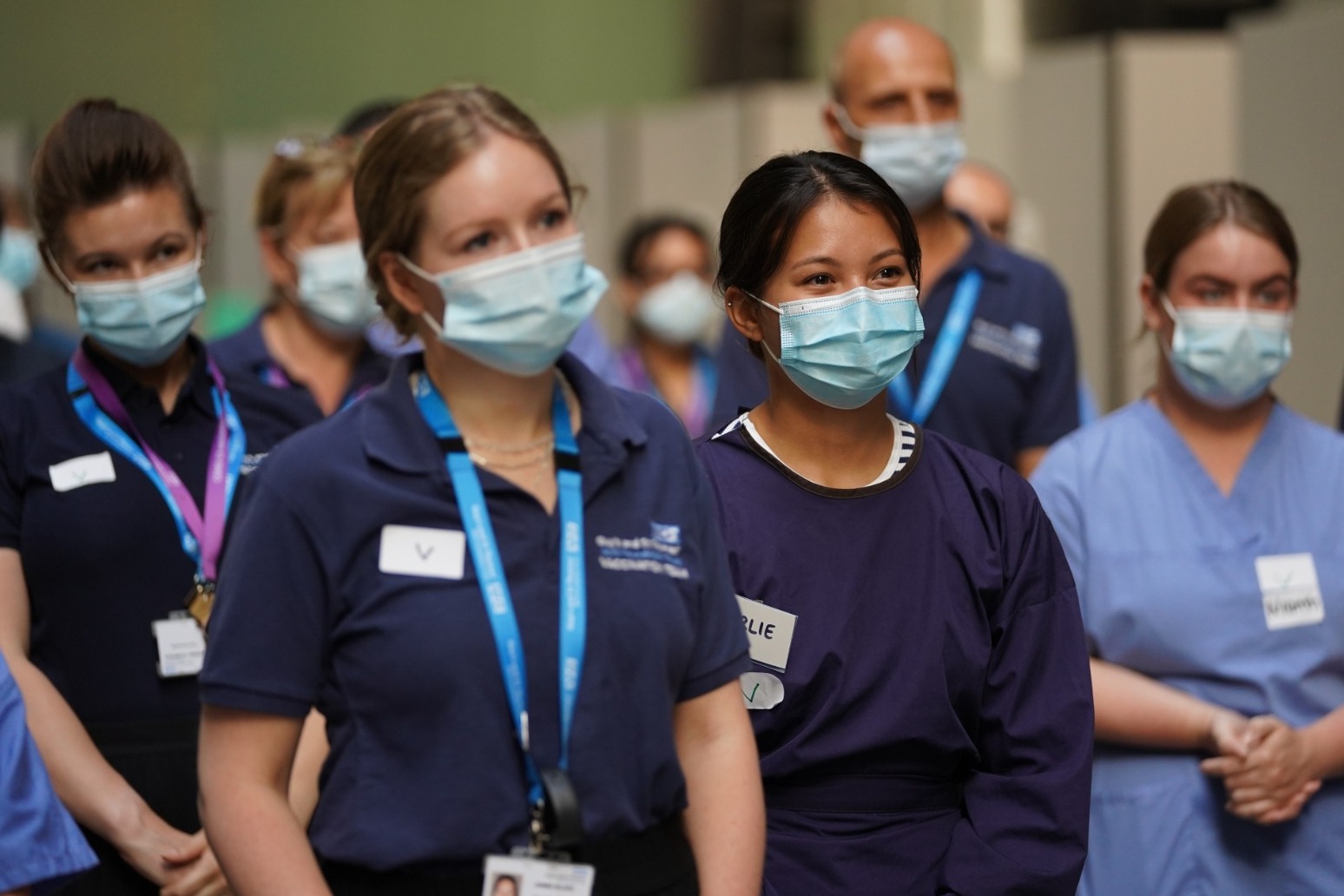 Pressure is increasing on the Government to award a long-awaited pay rise for NHS workers before Parliament breaks up for the summer recess next week.

Unison said it is now more than 100 days since the wage increase was due and almost a year since the union appealed to the Prime Minister to grant staff a £2,000 rise.

It said health staff are increasingly worried that ministers will not announce an NHS pay rise before MPs go on their summer break.

The NHS pay review body (PRB) reported to ministers three weeks ago following a recommendation by the Government that no more than 1% could be afforded, which sparked anger among NHS staff.

More than 30,000 health workers have now signed an open letter calling on the Prime Minister to pay.

In May, health workers across Scotland accepted a pay rise from the Scottish Government that is worth at least 4% for most staff.

“It’s 320 days since Unison wrote to Boris Johnson asking for a £2,000 increase for every NHS worker, but health workers in England, Wales and Northern Ireland still don’t know what they’ll get.

“Staff who’ve done so much during the pandemic are being treated as an afterthought while MPs head off on their holidays, and infections are rising which means pressure is piling back on the whole health team once again.

“The least the Government can do is confirm now that staff will get a decent pay rise.” 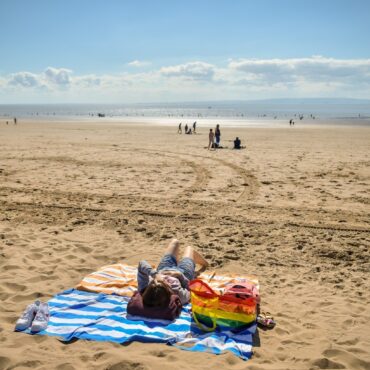 England could see the hottest day of the year this weekend as the skies finally clear after weeks of wet and humid weather. Many parts of the UK could be in for a mini-heat wave – defined as a period of three days or more above a certain threshold. The balmy weather, driven by a blast of warm air coming in from the Azores in the North Atlantic, has prompted […]