Priest urges against cycle of anger at prayers for Plymouth shooting 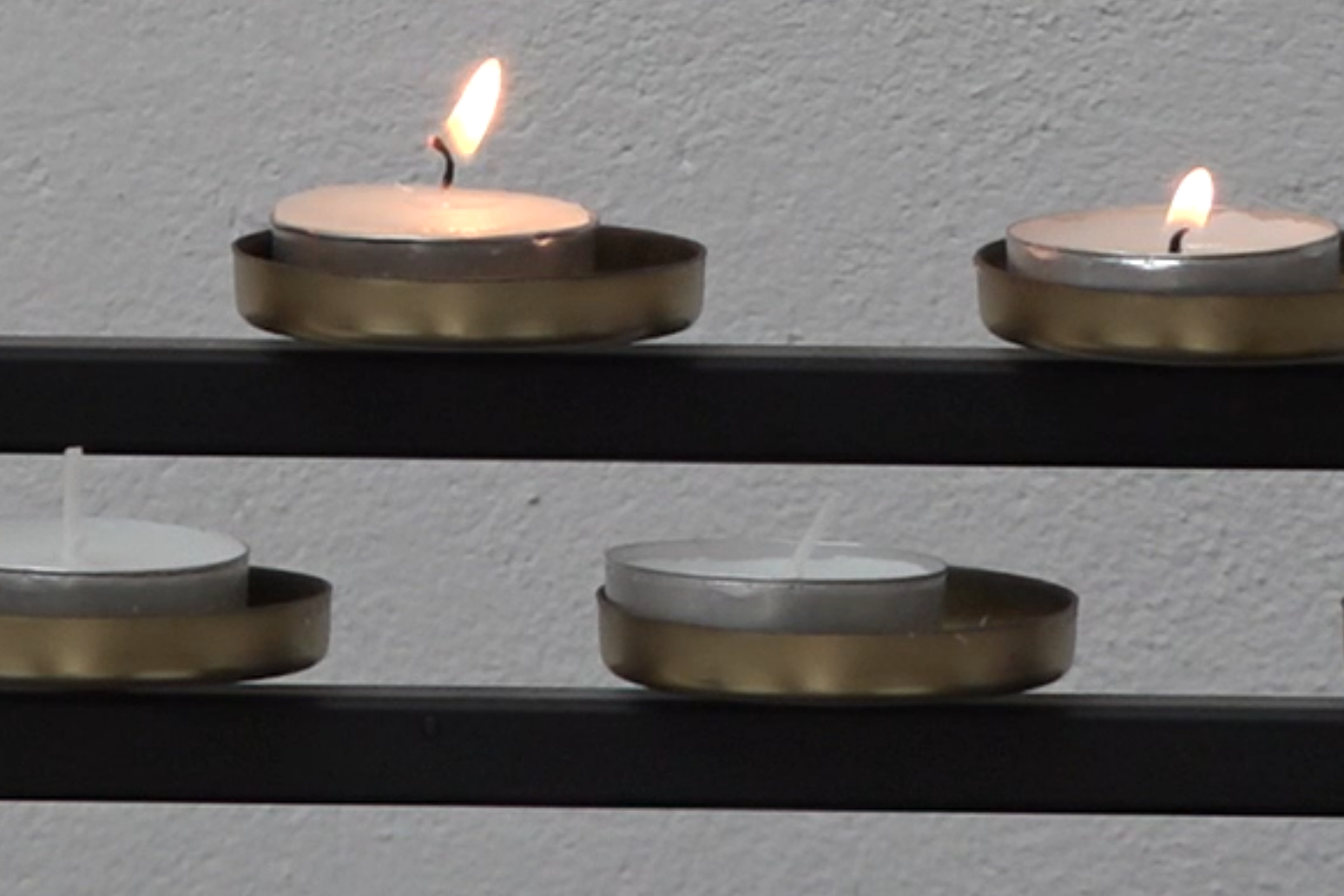 Prayers have been said for the five victims of the Plymouth shooting as the community comes together in mourning.

A church in Keyham close to the scene used a Sunday service to remember those killed on Thursday, while a special prayer has been written by the Bishop of Exeter.

It came as questions continue to mount over how gunman Jake Davison, 22, obtained a firearms licence and carried out his spree before turning the gun on himself.

Father David Way, parish priest at St Thomas’ Church in Keyham, told the PA news agency after the service: “Those people who have died, we have to keep those in our prayers, but also the loved ones which have been left behind.

“I’m hoping we can break any cycle of anger, as it were, and bring a cycle of love for everybody involved.”

During the service, he asked the congregation to pray for the five victims, Maxine Davison, Lee Martyn, Sophie Martyn, Kate Shepherd and Stephen Washington, adding: “We pray also for peace for Jake.”

The service came as a former Metropolitan Police chief said officers should trawl through social media accounts of people applying for firearms licences to ensure that “guns do not fall into the hands of dangerous people”.

Former commissioner Lord Stevens told The Sunday Telegraph that Davison was “clearly a dangerous man”, adding: “The videos he made should have been taken into account when he applied for a shotgun licence.

“There needs to be a trawling of online content for an in-depth assessment of who these people are and what they think.”

Social media posts and interactions offered insight into the mind of a man who was interested in guns and America, while his social media usage suggests an obsession with the “incel” culture, meaning “involuntary celibate”.

Meanwhile, the Liberal Democrats accused Home Secretary Priti Patel of dragging her feet over advice to tighten the rules on issuing firearms and shotgun licences.

The party said Ms Patel had so far failed to act on recommendations in a Home Office consultation document calling for new suitability checks before a licence is awarded – despite warnings of “fundamental gaps” in the system.

A Tory source hit back accusing the Liberal Democrats of “playing politics” just days after the killings.

Luke Pollard, Labour MP for Plymouth Sutton and Devonport, said there was a “sense of anger” among residents at how the events of the atrocity unfolded.

He told BBC Breakfast: “I think people’s emotions have changed from shock and disbelief into now feeling that profound loss of the five people who were killed.

“But also a sense of anger. Wanting to know the questions as to how was this allowed to happen, why did this happen, and were there opportunities to stop this happening that were not taken?

“We need to get to the answers of those and that will take some time, and police need to be able to have the space to do it. But we need to make sure the community gets those proper answers because they deserve them.”

An investigation is already under way into Davison’s possession of a shotgun and a firearms licence, which were returned to him after being removed at the end of last year.

The police watchdog launched an investigation following a mandatory referral from Devon and Cornwall Police, which contains preliminary information that Davison’s firearm and licence were returned to him in early July this year.

The certificate and shotgun had been removed by police in December 2020 following an allegation of assault in September 2020, the Independent Office for Police Conduct (IOPC) said.

However, Davison’s firearms licence was returned after he attended an anger management course, according to reports.

Labour leader Sir Keir Starmer welcomed the launch of the investigation by the IOPC, but asked: “How on earth did he get a gun licence in the first place?”

Davison shot his 51-year-old mother, also known as Maxine Chapman, at a house in Biddick Drive before he went into the street and shot dead Sophie, aged three, and her father Mr Martyn, aged 43.

In the 12-minute attack witnessed by horrified onlookers, Davison then killed Mr Washington, 59, in a nearby park before shooting 66-year-old Ms Shepherd, who later died at Derriford Hospital.

Davison also shot two local residents who are known to each other, a 33-year-old man and a 53-year-old woman, in Biddick Drive, who suffered significant injuries that are not believed to be life-threatening.

Devon and Cornwall Police said they received multiple calls about the incident at 6.11pm on Thursday, with armed and unarmed officers arriving at the scene within six minutes and Davison found dead by 6.23pm.

Prime Minister Boris Johnson called for the issue of how the shooter came to legally own a gun to be “properly investigated” and described the shooting as an “absolutely appalling” incident.

It is believed the mass shooting, for which police are yet to establish a motive, began with a “domestic-related incident” between Davison and his mother. 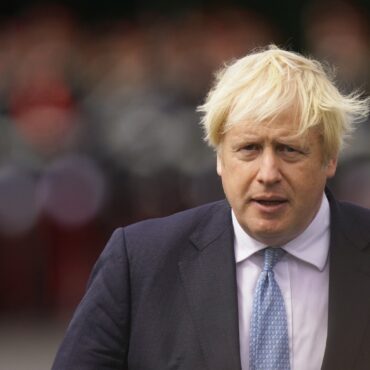 Boris Johnson is poised to recall Parliament amid reports that Taliban fighters have entered the outskirts of the Afghan capital, Kabul. With the country on the brink of complete collapse, the lead elements of the British force sent to evacuate the remaining UK nationals were understood to be in the city amid fears it could fall within days or hours. In a sign of the speed of the collapse, arrangements […]