Prime Minister of Finland Apologizes for Clubbing After Covid Exposure 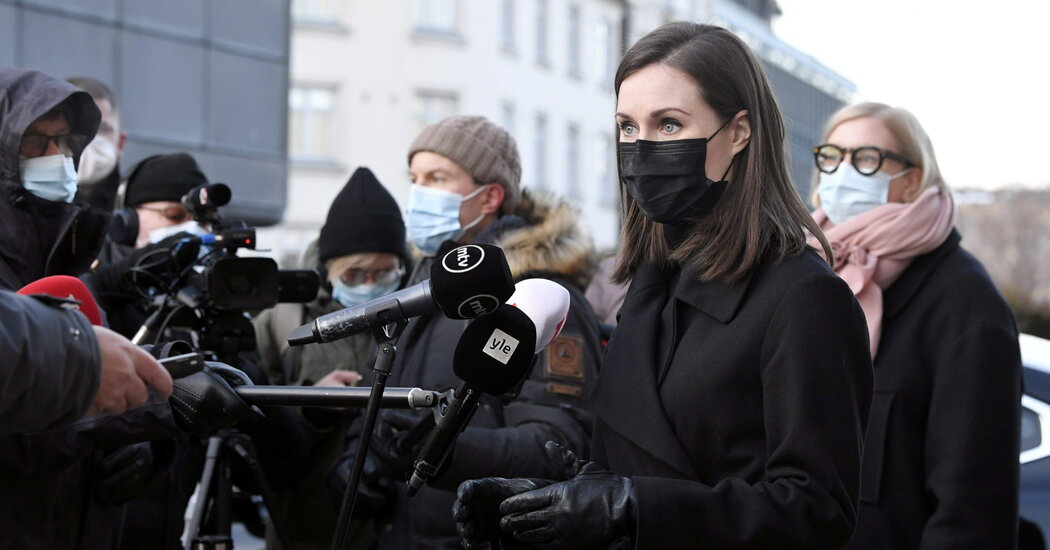 Prime Minister Sanna Marin of Finland apologized late Wednesday after photographs surfaced of her dancing maskless in a nightclub on Saturday night, one day after she came into contact with a government official who had tested positive for the coronavirus.

“I did wrong,” she said in a television interview on the public broadcaster Yle. “I should have considered the situation more carefully.”

Coronavirus restrictions in Finland, as in many European countries, have evolved and changed over the past two years. Currently, those who are double vaccinated, like Ms. Marin, do not need to isolate after coming into contact with someone who tests positive for the virus.

But separate guidelines for government ministers and employees recommend that they limit social contact immediately after exposure, according to Finland’s Helsingin Sanomat newspaper.

When images of Ms. Marin at the nightclub, in Helsinki, were made public this week, they quickly went viral.

Writing on Facebook, Ms. Marin said she was told by an official that the coronavirus rules did not require her to isolate, despite having been in contact with an infected person.

“I should have used better judgment and double-checked the guidance given to me,” she wrote. “I am very sorry for not understanding that I needed to do that.”

Ms. Marin has not tested positive for the virus.

Throughout the pandemic, Finland has had some of lowest infection rates in Europe. The country, with a population of about 5.5 million, has recorded roughly 196,000 cases of infection and 1,384 deaths, according to Our World in Data.

Ms. Marin, now 36, became the world’s youngest sitting prime minister when she was sworn into office two years ago. She heads a government that is remarkably female and young: The other four major parties in the government are led by women, three of whom are, like the prime minister, under 40. 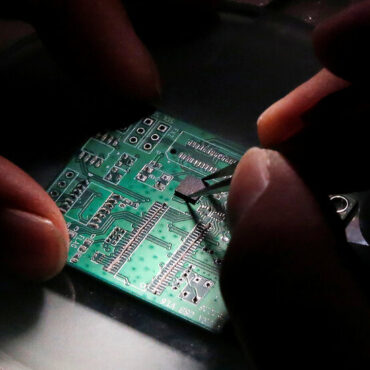 Frustration Over a Stalled Bill

In its early years, the semiconductor industry did not have many customers. Few businesses in the 1950s could make use of the expensive new devices that allowed computers to function. But one organization could: the federal government.The first shipment from Fairchild Semiconductor — the company that helped create Silicon Valley — was for the computers inside the Air Force’s B-70 bomber. The Minuteman missile soon needed semiconductors too, as did […]