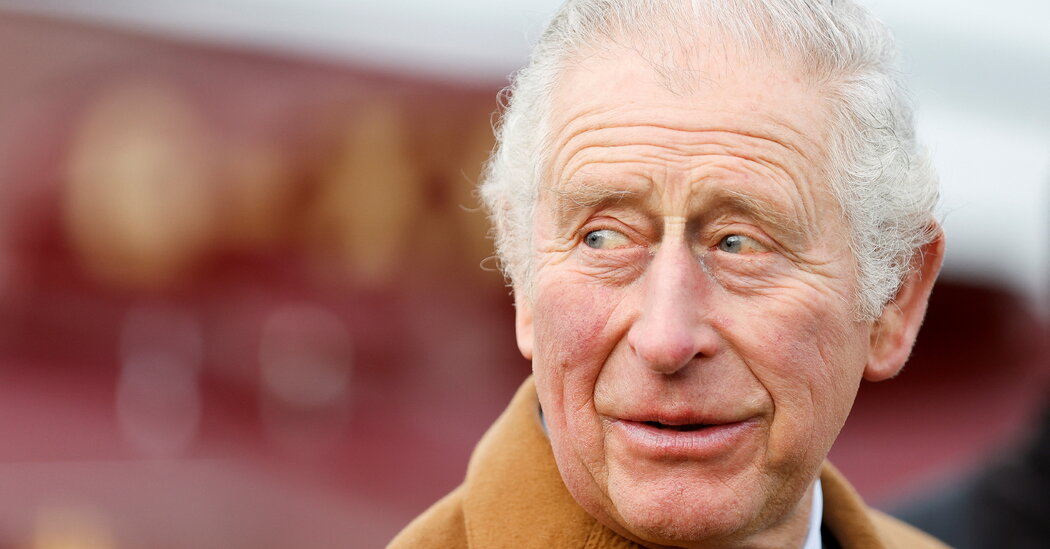 LONDON — Prince Charles has been reinfected with the coronavirus, his household, Clarence House, said on Thursday, and has gone into isolation. He last contracted a mild case of the virus in March 2020, as it was first engulfing Britain.

His representatives did not immediately comment on the severity of his infection, nor did they say when Charles, the 73-year-old heir to the throne, last had contact with his mother, Queen Elizabeth II. Charles got the news that he had tested positive on Thursday morning, according to Clarence House, and postponed a trip to Winchester, England.

Charles “is deeply disappointed not to be able to attend today’s events in Winchester and will to reschedule his visit as soon as possible,” Clarence House said in a statement.

Speaking to Sky News in June 2020, Charles said he “got away with it quite lightly” during his first case . “I was lucky in my case,” he said, “but I’ve had it, and I can so understand what other people have gone through.”

He has previously said in a statement that he is fully vaccinated and boosted.

The queen marked the 70th anniversary of her reign last Saturday at her country estate, Sandringham. In a statement issued that day, she said she hoped that when Charles succeeded her, his wife, Camilla, would be known as queen — a major endorsement that the couple had long sought from the monarch.

“We are deeply conscious of the honor represented by my mother’s wish,” Charles said in a statement. “As we have sought together to serve and support Her Majesty and the people of our communities, my darling wife has been my own steadfast support throughout.” 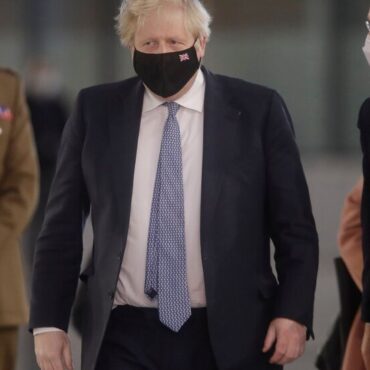 Emphasizing Britain’s “immovable” commitment to NATO, Prime Minister Boris Johnson on Thursday pledged more military support for the alliance and said he thought that Russia had not yet decided whether to invade Ukraine, but warned that the most perilous moment of the crisis was fast approaching.“This is probably the most dangerous moment, I would say, in the course of the next few days, in what is the biggest security crisis […]