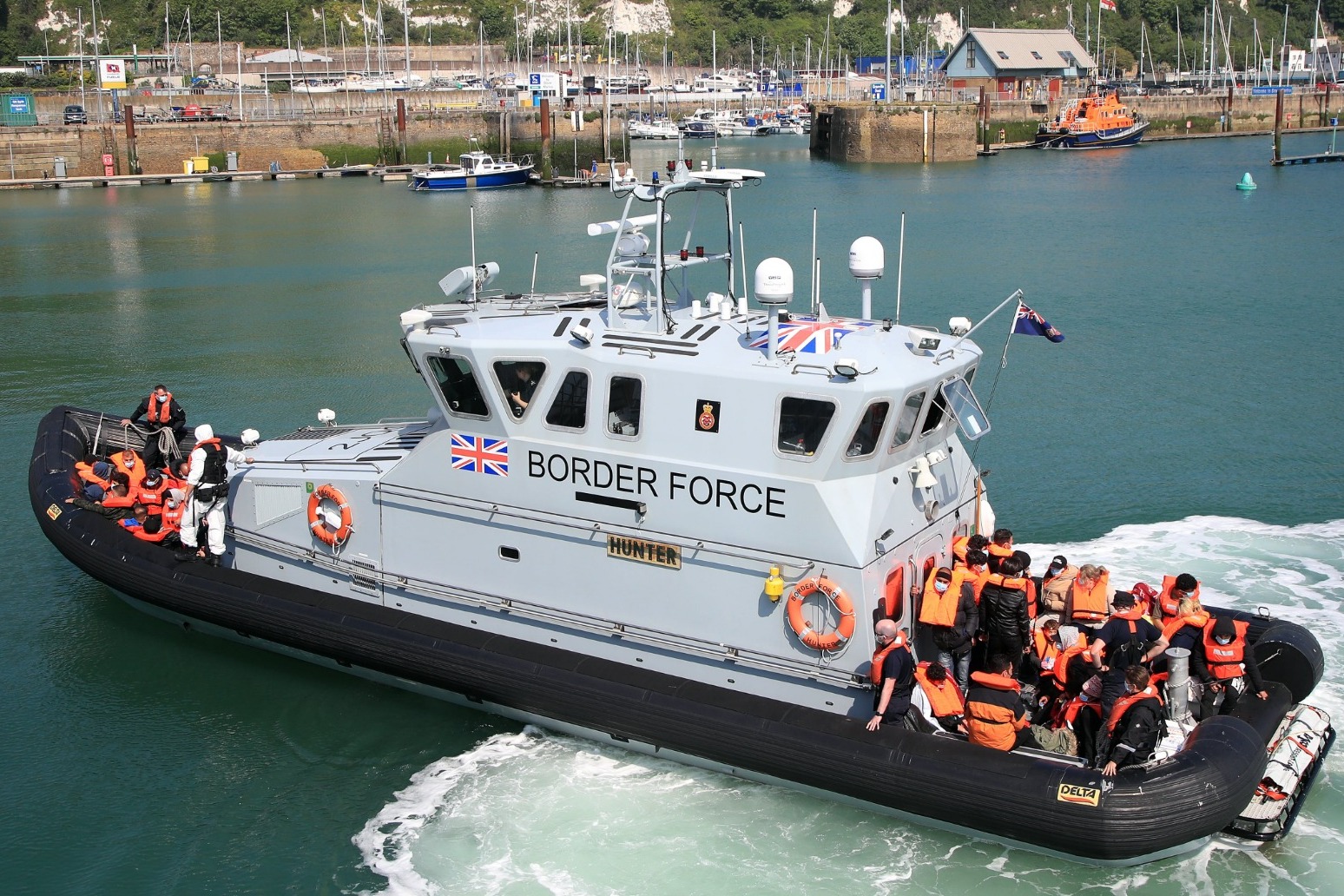 She has written to social media firms calling on them to do more to remove such clips.

Ms Patel has repeatedly vowed to make the dangerous route across the English Channel “unviable”, but crossings have surged.

Almost 600 migrants were intercepted attempting to cross the Channel in three days this week.

Ms Patel’s letter, sent on Saturday, follows a viral video posted on TikTok which the Home Office said appeared to show a group of men crossing the Channel in a dinghy.

Ms Patel said: “Posts which promote and even glamourise these lethal crossings are totally unacceptable. They encourage others to leave a safe European country and put theirs and their family’s life at risk and are even used by people smugglers to promote their deadly business.

“What these posts don’t mention are the people who have died trying to make this crossing, or those forced to spend 13 hours in unseaworthy boats in freezing waters.

“Working with the National Crime Agency, social media companies have made progress in removing these horrendous posts, but they must quickly and proactively remove posts related to illegal crossings before more men, women and children die in the Channel. Now is the time to act before it is too late.”

Meanwhile, the Home Office is investigating an incident in which migrants attempting to cross the English Channel were reportedly picked up in French waters by the UK Border Force and taken to Dover.

In terms of recent crossings, the Home Office confirmed that the French authorities dealt with eight incidents involving 130 people on Friday, with the UK dealing with four boats involving 83 people.

This follows 201 people being stopped by Border Force officers in eight incidents on Thursday.

And the French authorities intercepted nine crossings on Wednesday and Thursday preventing 171 people from reaching the UK.

This makes a total of 585 attempting to make the crossing in just three days.

The number of people crossing the 21-mile stretch of water has almost doubled so far in 2021 compared to the same period in 2020, with more than 3,100 having reached the English coast by the end of May.

Enver Solomon, chief executive of the Refugee Council, said: “This Government’s approach to tackling Channel crossings isn’t working and is destined to fail.

“The reality is that when fleeing war, terror and persecution, ordinary people are forced to take extraordinary steps to seek safety in another country.

“Instead of relying solely on an enforcement approach to stop the crossings, this Government needs to expand safe routes so that people don’t have to risk their lives taking dangerous journeys at the mercy of criminals and people smugglers.

“Creating safe and regular routes to the UK – through an expanded resettlement programme, humanitarian visas and reforming the restrictive family reunion rules – is the way to effectively address the issue.” 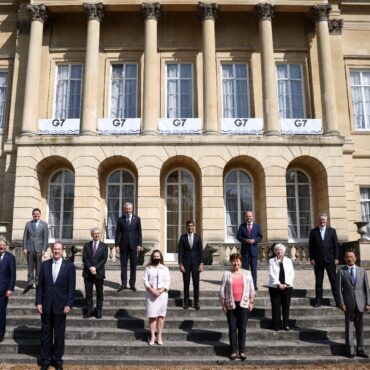 The Chancellor has hailed a “historic” decision by G7 countries to agree a global base rate of corporation tax and reforms to the tax system aimed at targeting online tech giants. Following two days of talks in London with G7 finance ministers, including colleagues from the US and Germany, Rishi Sunak announced that they had signed up to having a corporation tax rate of “at least 15%”. Changes will also […]