Protest outside a newspaper offices 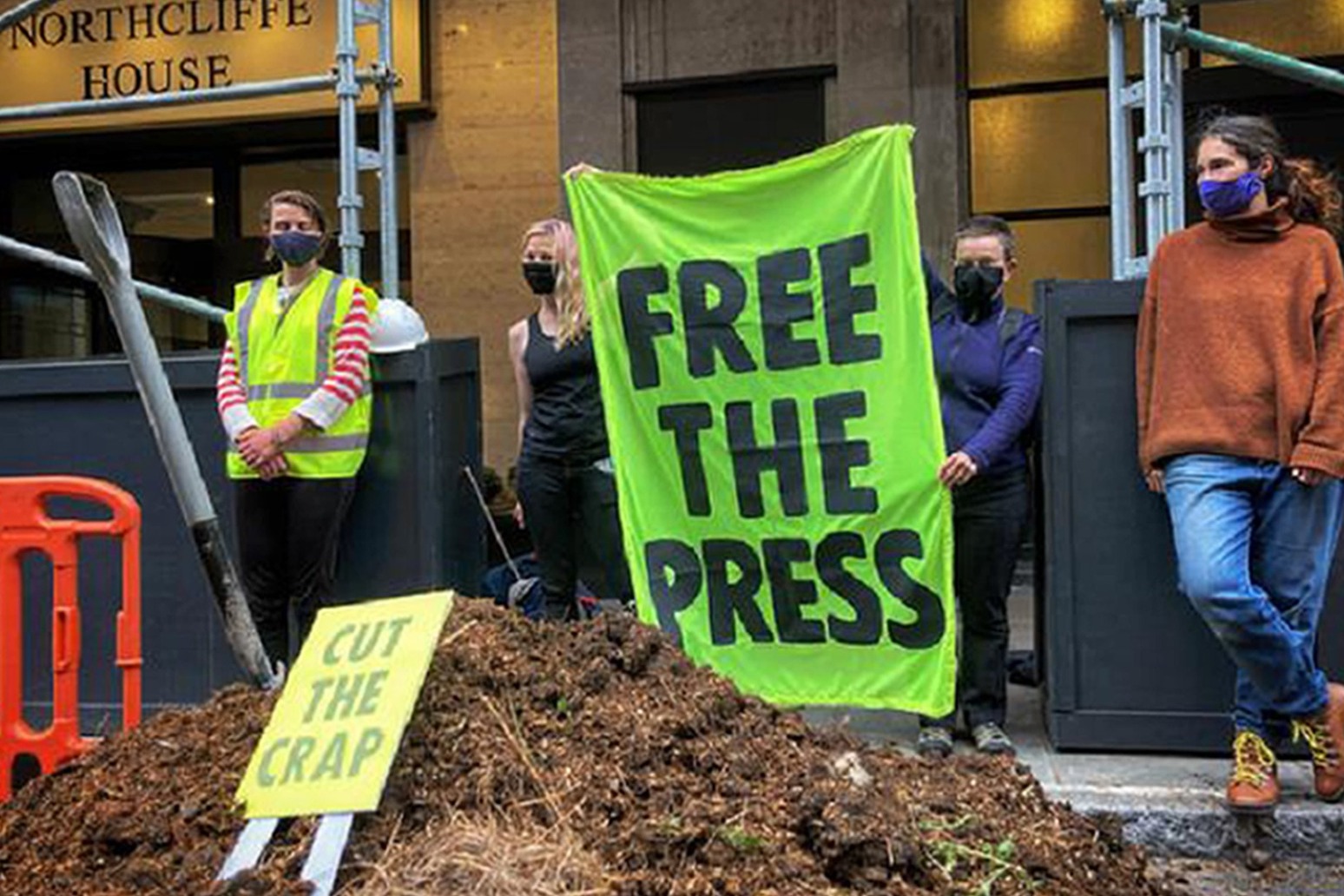 Six people have been arrested after an Extinction Rebellion “free the press” protest in central London saw manure dumped outside the offices of the Daily Mail newspaper.

The Metropolitan Police said a group of protesters emptied manure from a truck outside a property in Young Street, Kensington, at around 6.40am on Sunday.

The force said the group “climbed scaffolding on the outside of the building and hung banners from it”.

Environmental protest group Extinction Rebellion said it had made a “surprise visit” to Northcliffe House, the head office of the newspaper’s owners Daily Mail and General Trust (DMGT), and claimed to have dumped seven tonnes of horse manure outside the main entrance.

Five people were arrested for an offence under Section 148 of the Highways Act, with four of the five also arrested on suspicion of causing criminal damage, police said.

The Met also said that a 54-year-old man attempted to empty manure from a truck onto the pavement outside a commercial premises in Buckingham Palace Road, Victoria, at around 8am.

It added: “Had he succeeded, it would have caused disruption to employees and members of the public.

“Proactive police intervention prevented him from dumping the manure.”

The man was arrested for an offence under Section 148 of the Highways Act and on suspicion of dangerous driving.

All six of those detained remain in custody, police said.

The protest action comes as Extinction Rebellion launched a “day of protest” targeting the “billionaire owners” of the UK’s print media and “demanding an end to media corruption that suppresses the truth from the public for profit”.

Speaking for the group, Gully Bujak said: “For the British public, who’ve seen the criminal behaviour of this Government and their ‘cronies’ throughout the pandemic, the conclusion must surely be clear: the arenas of power in this country are rotten, and where the billionaire-owned press is concerned – corruption is the business model.

“It’s time they cut the crap and stop acting as though they are providing a noble service to the public, while greenwashing the climate crisis and stoking the culture war to divide people.”

Extinction Rebellion shared photos and video on social media of “free the press” protesters marching through London and gathering in Parliament Square.

Elsewhere, people walked along Regent Street during a #FreedomToDance march organised by Save Our Scene, in protest of the Government’s perceived disregard for the live music industry during the coronavirus pandemic. 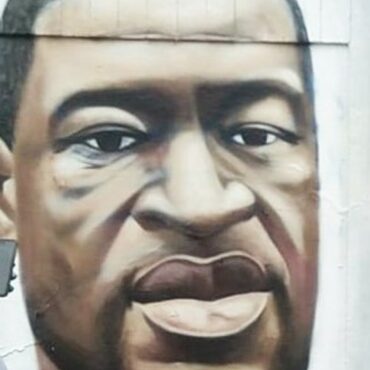 Relatives of George Floyd have criticised the 22-and-a-half year sentence imposed on former police officer Derek Chauvin as too lenient. One of Mr Floyd’s brothers, Rodney Floyd, called the sentence a “slap on the wrist”. “We’ve suffered a life sentence for not having him in our life, and that hurts me to death,” he said. Another brother, Terrence Floyd, said he was “a little leery about the sentencing” until he […]