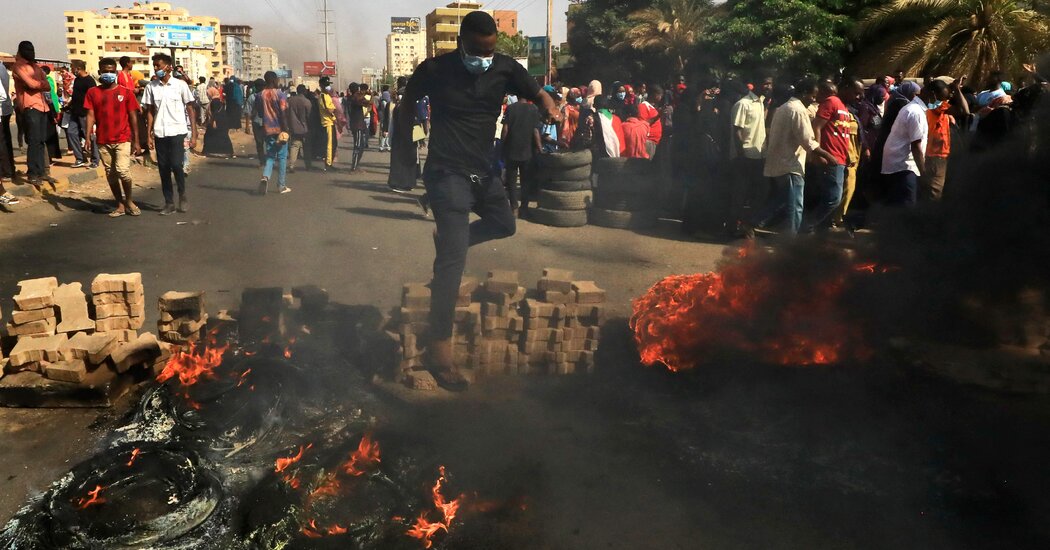 Pro-democracy protesters filled the streets of the capital, Khartoum, after the military detained the prime minister, suspended the government and declared a state of emergency in an apparent coup. At least two protesters were killed. 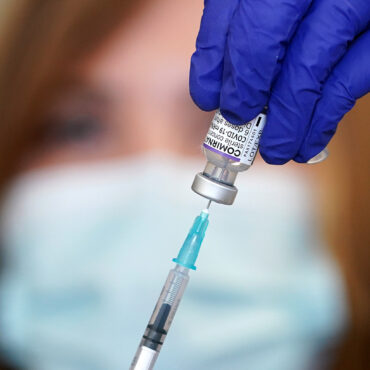 Around 100,000 NHS workers are not fully vaccinated NHS staff have been warned they could face a mandatory requirement to be vaccinated against Covid-19. Health Secretary Sajid Javid said he is “leaning towards” making the jabs compulsory for staff in England, with around 100,000 NHS workers not fully vaccinated. Mr Javid insisted he had not yet made a final decision, but the move would mean the situation for NHS staff […]