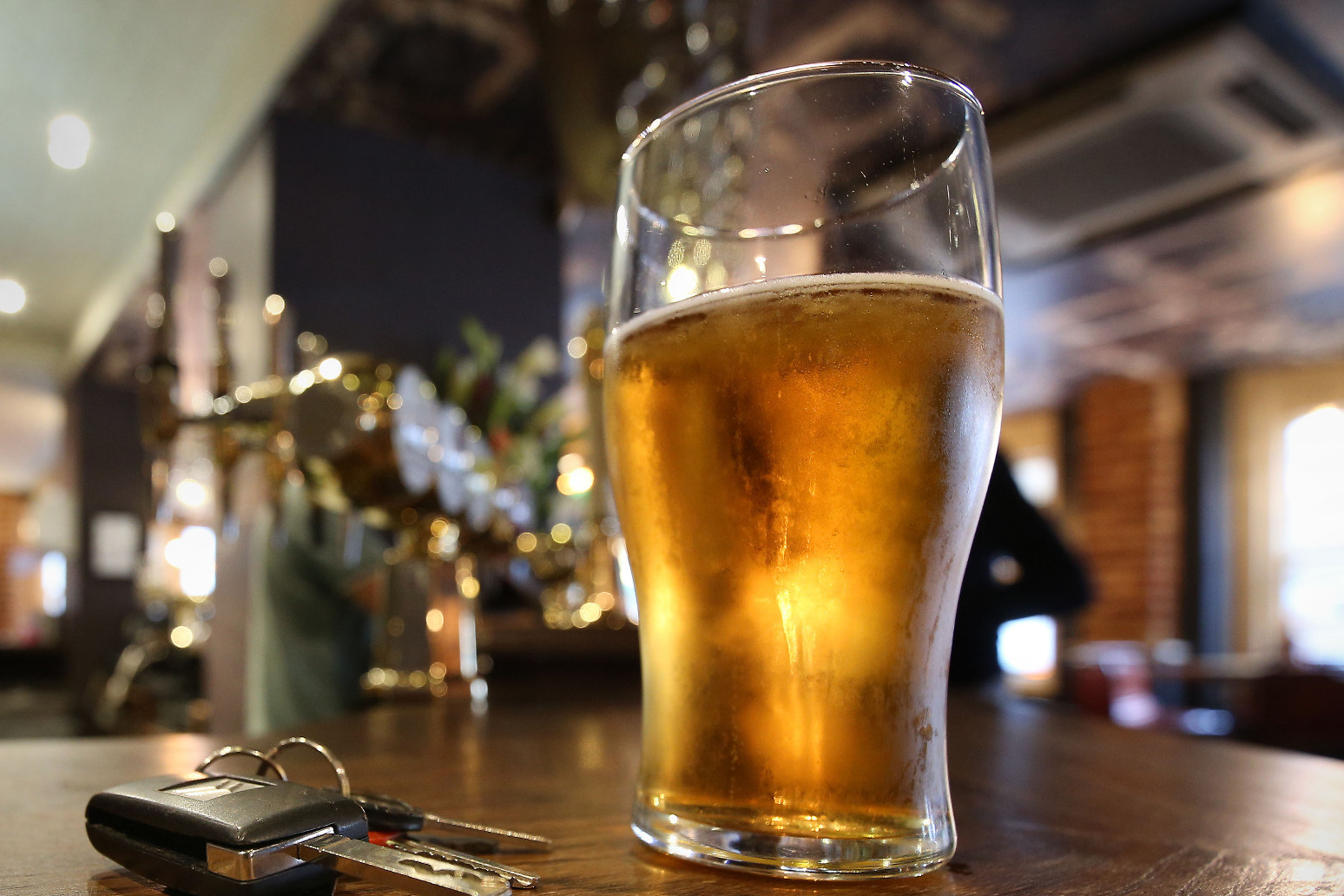 Almost one-and-a-half billion fewer pints were sold in British pubs in 2021 than in 2019, according to data from the British Beer and Pub Association (BBPA).

The BBPA said pub beer sales were down 38% in 2021 and there was an on-trade loss of £5.7 billion from beer sales alone – equivalent to 1.4 billion pints.

BBPA chief executive Emma McClarkin said: “Every unsold pint is a stark reminder of the dislocating effect Covid restrictions had on our sector and the communities our pubs sit at the heart of.”

The BBPA also said there had been a shift in consumer consumption patterns.

The BBPA attributes the shift to long periods of restriction pub trading, where beer is the most popular drink, and a rise in at-home drinking. 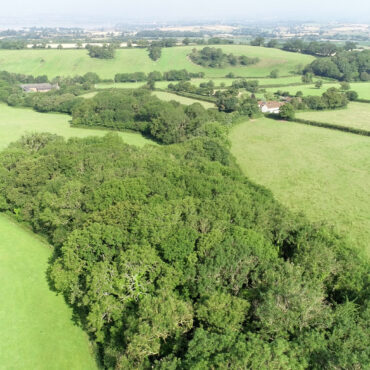