Putin announces a ‘military operation’ in Ukraine as the U.N. Security Council pleads with him to pull back. 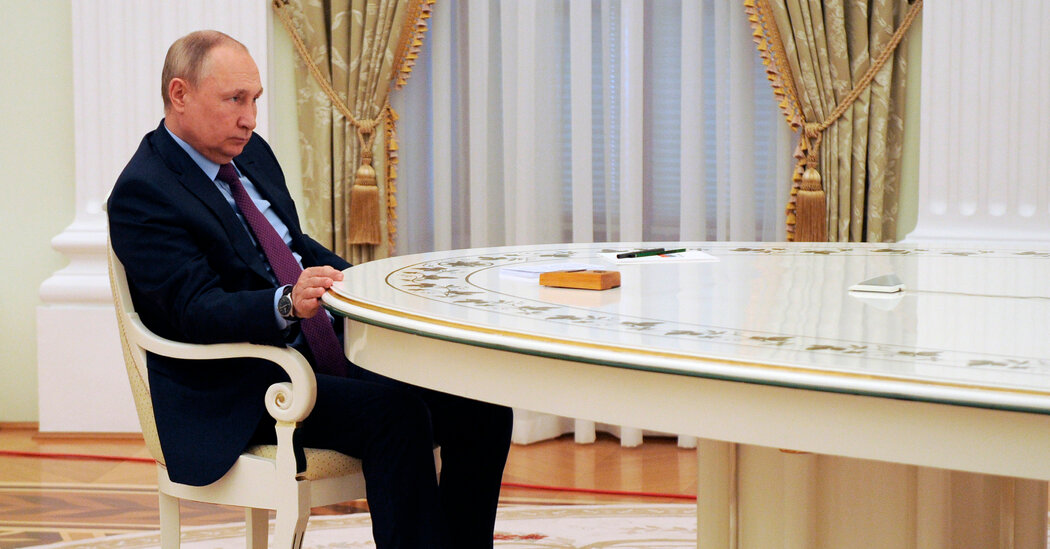 “Anyone who tries to interfere with us, or even more so, to create threats for our country and our people, must know that Russia’s response will be immediate and will lead you to such consequences as you have never before experienced in your history,” Mr. Putin said. “We are ready for any turn of events.”

Mr. Putin cast his operation both as an attack on “Nazis” in Ukraine, as well as rejection of the American-led world order. Ukraine’s aspiration to join NATO, he said, represented a dire threat to Russia. He evoked the NATO bombing of Yugoslavia in 1999 and the American invasion of Iraq in 2003 to make it clear that he viewed the West as morally bankrupt.

“For 30 years, we deliberately and patiently tried to reach agreement with the NATO countries on equal and indivisible security in Europe,” Mr. Putin said. But Russia was met, he said, with “cynical lies” and “blackmail” on the part of the West.

The American-led West, he said, represented an “empire of lies.”

“President Putin has chosen a premeditated war that will bring a catastrophic loss of life and human suffering,” Mr. Biden said. “Russia alone is responsible for the death and destruction this attack will bring, and the United States and its allies and partners will respond in a united and decisive way. The world will hold Russia accountable.”

In his speech, Mr. Putin went on to address the Russian people, arguing that they were on the right side of history.

“You and I know that our strength lies in fairness and truth, which is on our side,” Mr. Putin said. “And if this is so, then it is hard not to agree that it is strength and readiness to fight that are the foundation for independence and sovereignty.” 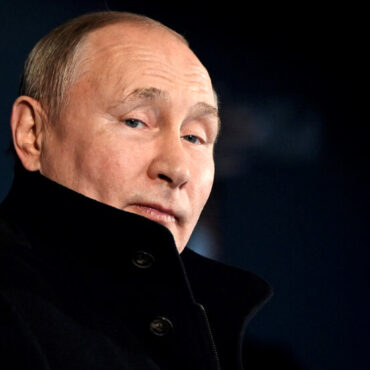 “It is a great tragedy,” said Rose Gottemoeller, who negotiated the New START arms control treaty with Russia and is now at Stanford University. “Putin is so steeped in his own grievances that he does not remember how we worked together so closely — Americans, Ukrainians and Russians — to ensure the breakup of the Soviet nuclear arsenal did not lead to the creation of three new nuclear weapons states.”In […]