Quarter of train journeys on services run by public sector 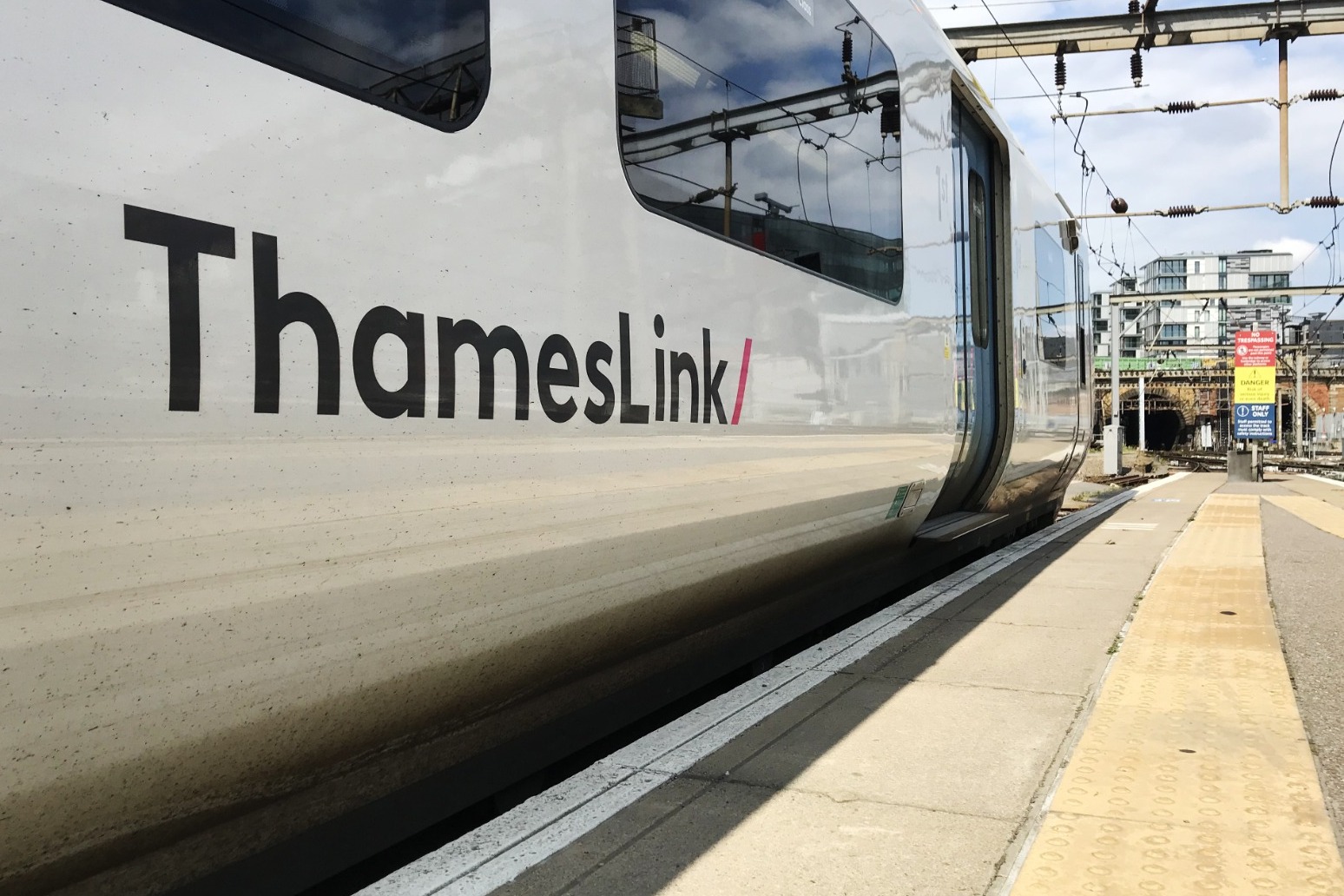 The proportion of train journeys in Britain on services run by the public sector will hit 25% on Friday.

Analysis by the PA news agency found the milestone will be reached once the Scottish Government takes over ScotRail.

That is the highest percentage since Britain’s railways were privatised in the mid-1990s.

The figure highlights the “wholesale failure of rail privatisation”, according to the Rail, Maritime and Transport (RMT) union.

The current situation is a sharp contrast with four years ago, when no operators were in public hands.

Issues with finances or performance have led to a growth in public sector operation.

London North Eastern Railway (LNER) was the first of the current crop of state-owned brands to be established.

It took over running trains on the East Coast Main Line in June 2018 after the franchise held by Virgin Trains East Coast – a joint venture between Stagecoach and Virgin Group – was terminated early due to sustained financial difficulties.

Services on the Northern network were brought into public ownership in March 2020 due to long-term problems with punctuality and reliability while trains were run by Arriva.

The Welsh Government took over the Transport for Wales franchise from a partnership between Keolis and Amey in February 2021 to provide long-term financial stability amid the reduction in demand for travel caused by the coronavirus pandemic.

Train services on Southeastern’s network were taken over by the Government in October 2021 after franchise holder Govia failed to declare more than £25 million of taxpayer funding which should have been returned.

ScotRail services will be provided by the public sector from Friday as the Scottish Government said it would “not be appropriate to award a franchise agreement to any party” once the existing deal with Abellio expires.

In spring 2018, 59% of journeys were on operators owned by foreign companies, and 41% were on those controlled by UK firms.

From Friday, this will be split between overseas organisations (46%), UK businesses (29%) and the public sector (25%).

The calculations are based on Office of Rail and Road data showing 197 million journeys were made on those five networks last year, out of a total of 795 million.

“Privatisation was never anything other than a money-raking racket, and RMT will continue to push the demand to cut out the greedy middleman and renationalise the lot.”

“Privatisation is an expensive failure. Wales and Scotland are doing the right thing and taking services into public control.

“The Tories need to ditch their expensive obsession with privatisation and instead of stuffing cash in shareholders’ pockets put it into our public transport rail services.”

Under rail franchising, the UK, Scottish and Welsh governments have traditionally specified what it wants private companies to do over a set period, such as what services are run and what upgrades are introduced.

Firms entered bids for the right to operate franchises, and governments selected the winners.

The UK Government outlined major reforms of Britain’s railways in the Williams-Shapps Plan for Rail in May 2021.

No date has been set for when that process will begin.

The Rail Delivery Group, which represents operators, said in a statement the industry has “long been calling for reform”.

It added it is working with the UK Government to ensure rail firms “have the right levers to boost innovation and attract more passengers”.

Rail Minister Wendy Morton said: “Trains have kept the UK moving for almost 200 years, and Great British Railways will soon deliver a greener, simpler and fairer service to give passengers even greater confidence to plan more of their journeys by rail.

“What’s needed is simplification, not nationalisation and our new model will benefit from the very best of the private sector – competition, innovation and investment – to ensure passengers are put first.” 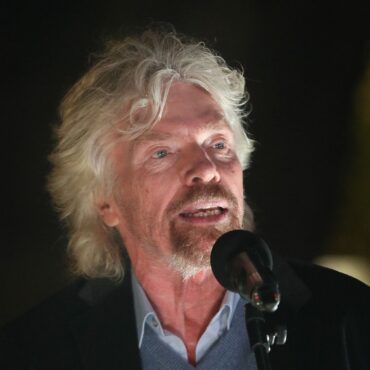 Sir Richard Branson has hailed LinkedIn’s decision to recognise the term “Dyslexic Thinking” as a major step towards helping people feel proud of their neurodiversity. The businessman and entrepreneur, 71, and global charity Made By Dyslexia have collaborated with the business-focused social network to recognise the term as a valuable skill. The platform is now offering its members the chance to add it to their profiles, while online resource Dictionary.com […]