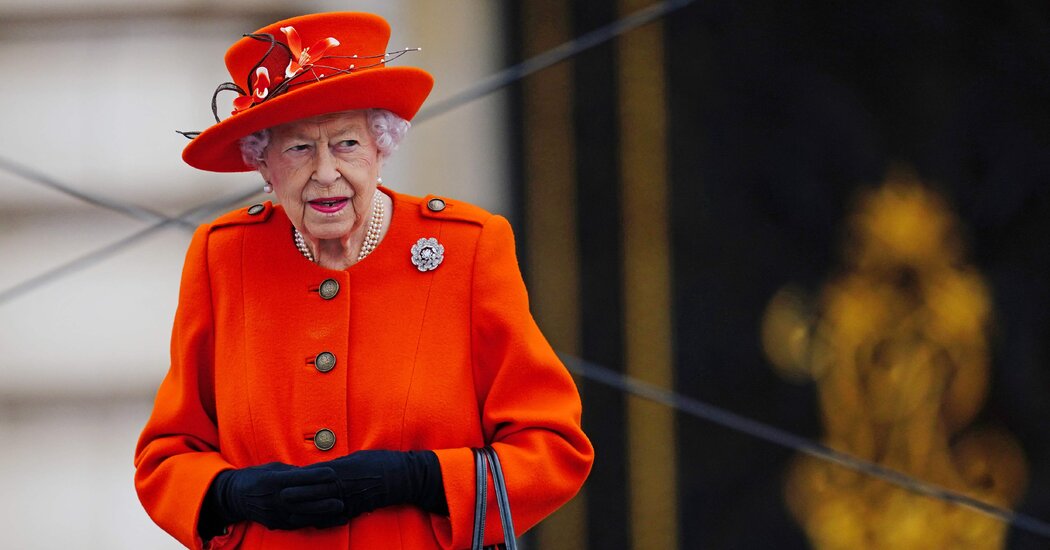 Queen Elizabeth II postponed her daily virtual engagements on Thursday, Buckingham Palace said, the second time she has taken such a step since she tested positive for the coronavirus on Sunday.

The palace did not specify why the meetings were called off, so it was unclear whether her absence reflected lingering Covid symptoms. On Tuesday, the palace said she had canceled virtual events because she was “still experiencing mild coldlike symptoms.”

The palace said the 95-year-old queen would be “continuing with light duties,” and that she had no other engagements scheduled this week. It did not say when Thursday’s virtual engagements would be rescheduled.

But the queen did have her regularly scheduled call with Prime Minister Boris Johnson on Wednesday, the palace said. Between her coronavirus recovery and the crisis unfolding in Ukraine there had been some doubt about whether their phone meeting would go ahead.

The news of her illness came as Mr. Johnson made moves to lift England’s remaining coronavirus restrictions this week.

Elizabeth received her first shot of coronavirus vaccine in January 2021 at Windsor Castle with her late husband, Prince Philip. The palace has not publicly confirmed any additional vaccine doses.

Several people at Windsor Castle, where the queen has spent most of her time in virtual quarantine during the pandemic, were infected this week, a palace official said. It is not known who exposed her to the virus.

The queen tested positive on Sunday, after meeting with her son and heir Prince Charles earlier this month, who subsequently went into isolation after himself testing positive for the coronavirus for a second time. Charles is fully vaccinated and boosted. 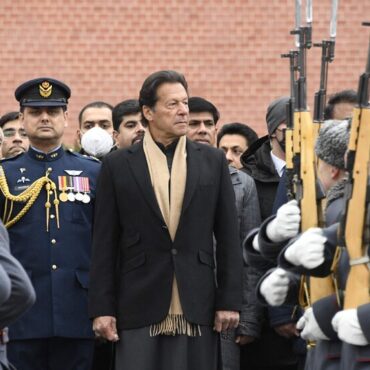 Pakistan’s leader is in Moscow to meet with Putin about a gas pipeline.

Prime Minister Imran Khan of Pakistan was due to meet President Vladimir V. Putin of Russia in Moscow on Thursday during a long-planned visit that began hours before Russian forces attacked Ukraine.Mr. Khan intended to push for a multibillion-dollar gas pipeline to be built by Pakistani and Russian companies, according to news media reports in Pakistan.And while some commentators called the visit ill-timed and said it would be cut short, […]