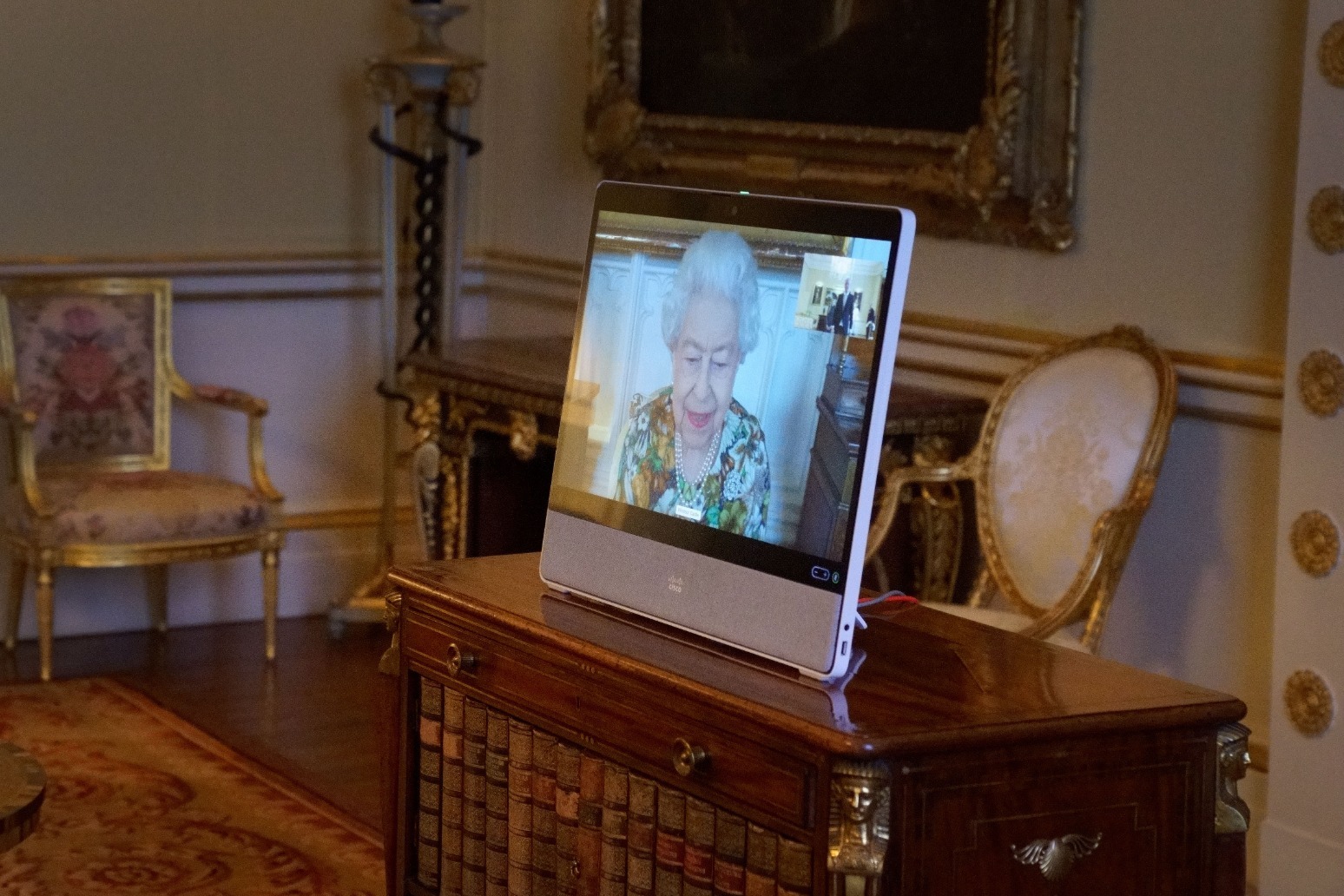 The Queen has carried out her first official engagements since she faced a Covid-scare.

The 95-year-old monarch held two virtual audiences from Windsor Castle on Tuesday with the Estonian and Spanish ambassadors.

Concern mounted for the head of state’s health after she met with eldest son the Prince of Wales a week ago, two days before he tested positive for coronavirus.

Buckingham Palace has continued to refuse to confirm whether the Queen had tested positive or negative for Covid, citing medical privacy, and saying last week only that she was not displaying any symptoms.

The monarch will have taken daily lateral flow tests over the past seven days, in keeping with current guidelines, and will have been closely monitored by her royal physicians.

The Queen, wearing a floral dress, could be seen on screen as she spoke by video link with the Estonian ambassador to the UK Viljar Lubi, who travelled to Buckingham Palace for his audience.

The monarch, seated in her Oak Room sitting room, has spent most of the pandemic at Windsor, where she was cared for in lockdown in HMS Bubble, the nickname given to her reduced household of dedicated staff.

It is the first time the Queen has been photographed, albeit on a screen, since she reached her historic Platinum Jubilee milestone, and endorsed her daughter-in-law the Duchess of Cornwall to be known as Queen when Charles becomes King.

Camilla has also caught Covid, with Clarence House confirming four days after the prince tested positive that the 74-year-old duchess had contracted the virus and was self-isolating.

Mr Lubi presented his credentials and his predecessor’s letters of recall to the Queen, placing them on an antique wooden table in front of the flat screen monitor.

He was accompanied by Maarja Junti, who was also received by the monarch.

Spanish ambassador Jose Pascual Marco Martinez, who was dressed in diplomatic uniform, also presented his letters of credence at the second audience.

He was accompanied by his wife Geraldine Dufort. 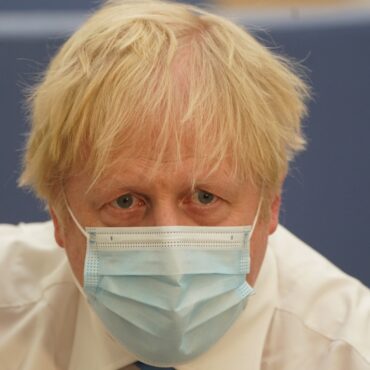 Boris Johnson has said there are “mixed signals” coming out of Russia about the prospect of an invasion of Ukraine after Moscow claimed to be withdrawing troops from near the border. The Prime Minister said the intelligence he has received is not encouraging, with the construction of field hospitals and the movement of extra forces closer to the border with Ukraine suggesting preparations are being made for an invasion. Following […]