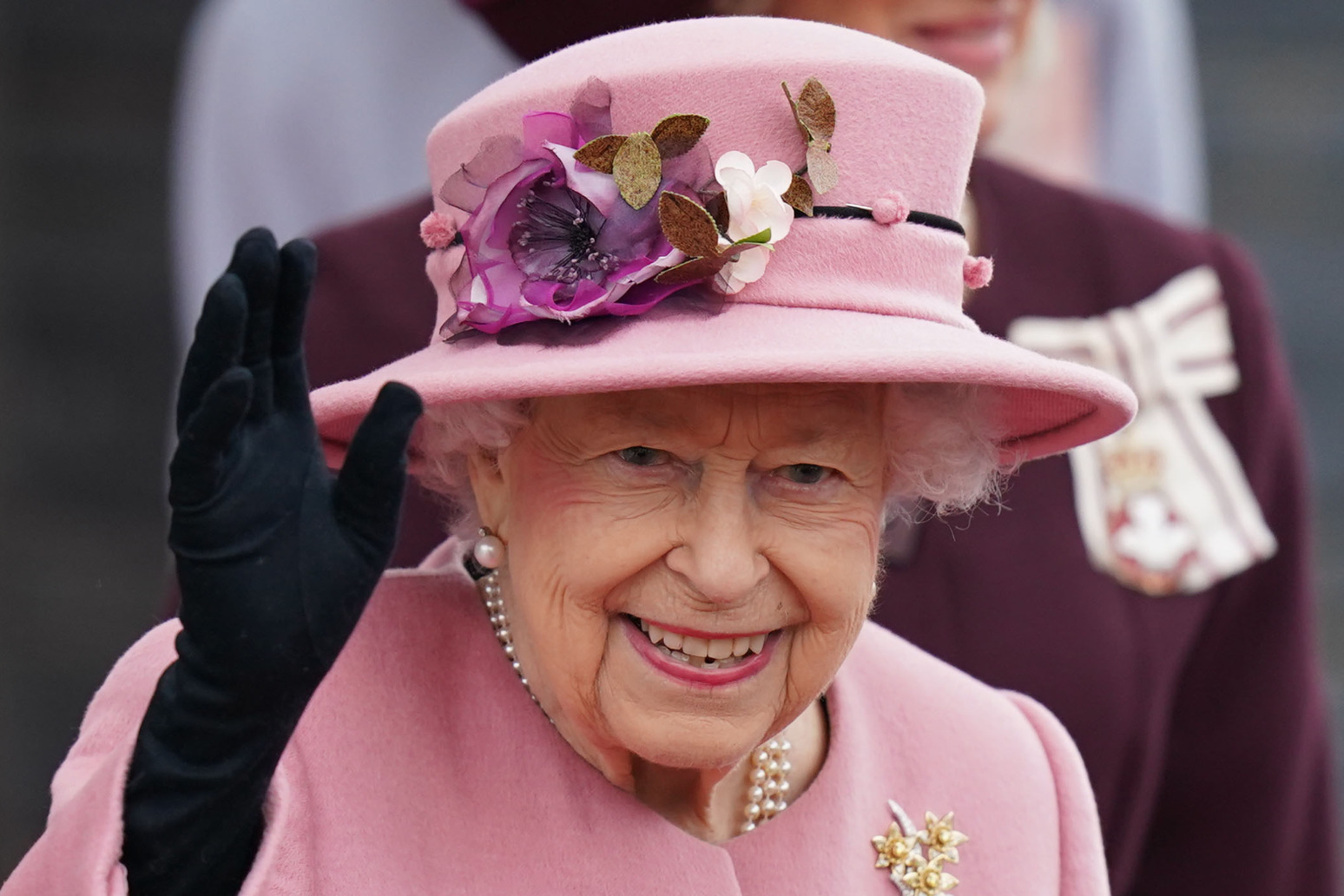 She spoke at the sixth session of the Senedd

The Queen has affectionately described the Welsh Senedd as “grown up now”, as she met its members following the opening of the parliament’s sixth session.

In a speech delivered in the Senedd chamber she listed the institution’s major developments since her last visit to Wales five years ago, and said a “debt of gratitude” was owed to its people for their efforts during the pandemic.

In a lighter moment she described how video calls, which the royal family used at the height of the lockdown, were a bit “disembodied”.

Mark Drakeford, First Minister of Wales, said the new session of the Senedd will be a time for the people of Wales to “look to the future”, and he wanted to meet the challenges ahead by promoting “prosperity, equality and well-being for everyone in Wales”.

Senedd member Alun Davies was among a group of fellow members introduced to the Queen following the opening ceremony, and after welcoming her to Wales she replied: “Thank you, very nice to come back again.”

The Queen added: “Well you’re much more sort of – grown up now.”

The Prince of Wales and Duchess of Cornwall joined the Queen for the opening ceremony and in her speech she said: “I have spoken before about how recent times have, in many ways, brought us closer together.

“We all owe a debt of gratitude to those who have risen so magnificently to the challenges of the last 18 months, from key workers to volunteers, who have done so much to serve their communities.

“They are shining examples of the spirit for which the Welsh people are so renowned, a spirit which I have personally encountered so many times.”

The Queen used a walking stick for the second time this week and took a lift to and from a lobby area of the parliament building in Cardiff when she arrived and left.

The event was due to take place shortly after the election in May, but was delayed because of the pandemic.

Speaking about the development of the Senedd, including the power to change its name, which was exercised, the Queen said in her speech: “The Wales Act 2017 established this parliament on a new basis, and you have used this legislation to help the public better understand your work, and to include more people in the democratic process.

“As a result, this parliament is now recognised in law as Senedd Cymru, or the Welsh Parliament.

“The name reflects this institution’s evolution over its 22 years into one with law-making powers over a wide range of areas that are central to Welsh life, and the ability to vary taxes.

“It demonstrates your status as a national parliament, working on behalf of the people of Wales.”

During her informal chat with Senedd members after the ceremony the Queen was told they were treated equally during debates, whether they were in the chamber or taking part via Zoom.

“Zoom is more or less all right – but slightly disembodied,” the Queen said. 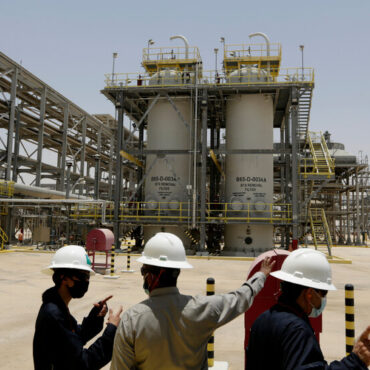 Kuwait announced last month that it planned to invest more than $6 billion in exploration over the next five years to increase production to four million barrels a day, from 2.4 million barrels now.The United Arab Emirates, a major OPEC member that produces four million barrels of oil a day, this month became the first Persian Gulf state to pledge to a net zero carbon emissions target by 2050. But […]