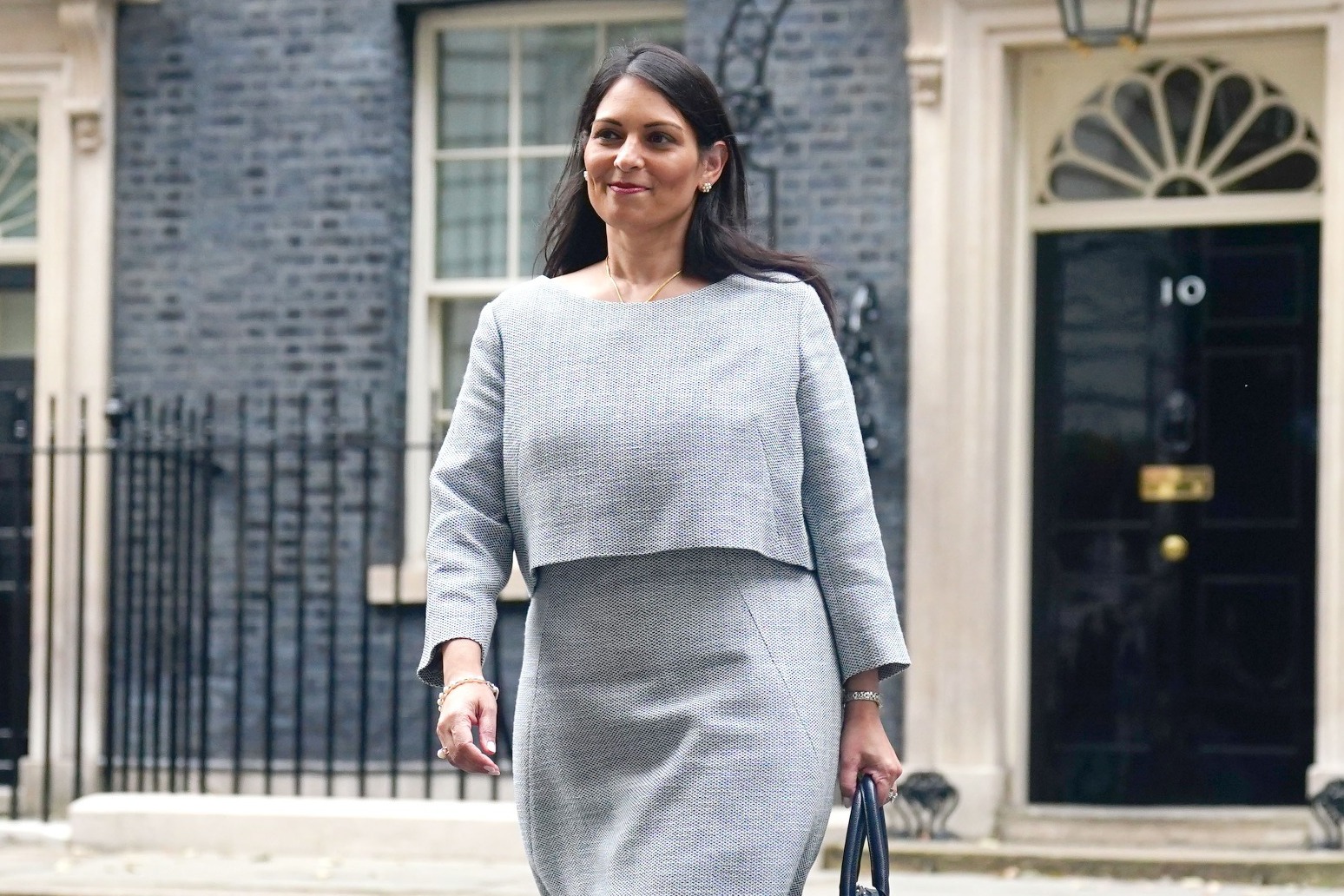 Ms Patel is preparing to announce an increase in the maximum penalties for disrupting a motorway, while also criminalising interference with major roads, railways and the press.

priority” is to protect women and girls, as well as to outline his vision for reforming the Human Rights Act.

In the wake of the murder of Ms Everard at the hands of police officer Wayne Couzens and the death of Sabina Nessa, he is expected to promise to “transform” the way the justice system treats violence against women and make the streets safer so that “women can walk home at night, without having to look over their shoulder”.

Meanwhile the Home Secretary will say those targeting women and girls will “feel the full force of the law” upon them.

She is scheduled to say: “Such unconscionable crimes and acts of violence against women and girls have no place in our society. And that is why I have redoubled my efforts to ensure women and girls feel safer.”

She will confirm plans for tougher powers against the likes of Insulate Britain and Extinction Rebellion.

Ms Patel is preparing to announce an increase in the maximum penalties for disrupting a motorway, while also criminalising interference with major roads, railways and the press.

The Home Office will also give the police and courts new powers to deal with the “small minority of offenders” who are “intent” on travelling around the country with the aim of “causing disruption and misery across our communities”.

Ms Patel will also tell activists there is “no reason” for an asylum seeker to cross the Channel from France as she renews her vow to control the flow of small boats arriving into the UK.

There is an ongoing row with the French over efforts to tackle the crossings, but Ms Patel will say: “We make no apology for securing our borders and exploring all possible options to save lives by ending these horrific journeys.”

On drugs policy, Ms Patel will set out extra funding for police in England and Wales to test suspects on arrest for crimes including narcotics offences, fraud and theft.

She will also announce five pilot areas will be given extra powers to test suspects arrested on suspicion of crimes beyond the usual “trigger” offences.

The other main speaker in the conference chamber will be Health Secretary Sajid Javid.

The Times reported that he is preparing new powers to seize control of poorly performing hospitals and sack managers who fail to clear NHS backlogs. 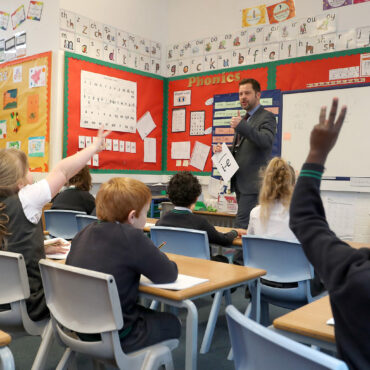 According to new data from the union, the NAHT School leaders in England are experiencing “a high level of disruption” with nearly half reporting that pupil attendance this term is lower than expected in a usual year, a survey suggests. Heads are concerned that self-isolation rules are “actively contributing” to the spread of Covid-19 in schools, and risk more children missing out on school in the long run, according to […]