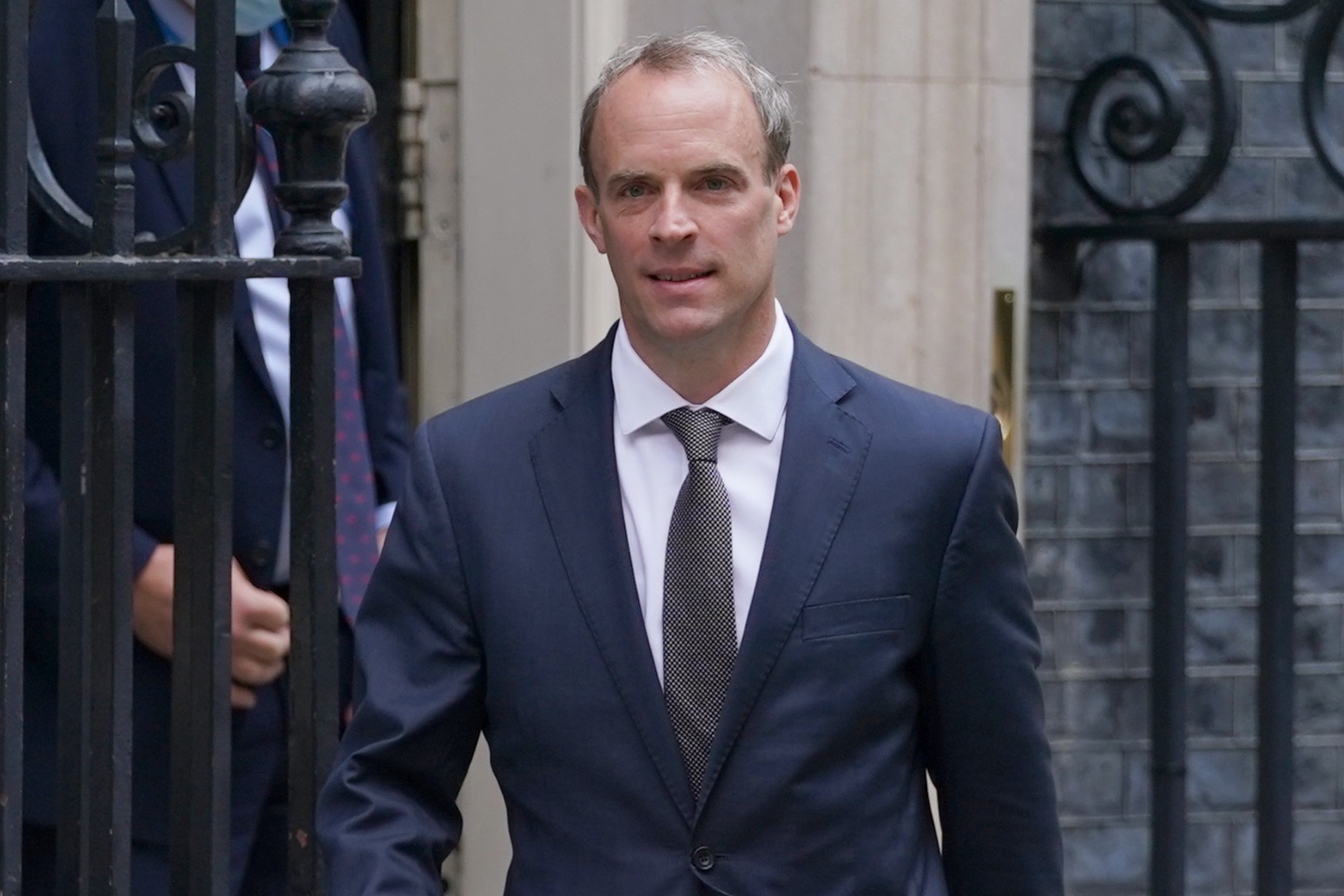 Dominic Raab has chaired a call of G7 foreign ministers to discuss the situation in Afghanistan as he faces calls from opposition leaders that he should resign.

The Foreign Secretary said G7 foreign ministers agreed that each will “engage with partners” to try and secure an “inclusive political settlement” and to enable humanitarian assistance and prevent further loss of life in Afghanistan and to the international community from terrorism.

Efforts to “to do everything possible to evacuate vulnerable persons” from Kabul airport are ongoing, he said, adding the G7 ministers are “calling on all parties to continue to facilitate that”.

In a statement released after chairing the G7 foreign and development ministers’ meeting, Mr Raab said: “The G7 ministers underlined the importance of the Taliban holding to their commitments to ensure the protection of civilians and are deeply concerned by reports of violent reprisals in parts of Afghanistan.”

And he added: “G7 ministers will each engage with partners in the coming days and weeks to seek to secure an inclusive political settlement, enable life-saving humanitarian assistance and support in Afghanistan and the region, and prevent any further loss of life in Afghanistan and to the international community from terrorism.”

Calls for the Foreign Secretary to resign or be sacked came after he was reportedly “unavailable” when officials in his department suggested he “urgently” call Afghan foreign minister Hanif Atmar on Friday – two days before the Taliban marched on Kabul – in order to arrange help for those who supported British troops.

The Daily Mail added the Afghan foreign ministry then refused to arrange a call with a junior minister, pushing it back to the next day.

Mr Raab was holidaying on the Greek island of Crete and said to be staying at the Amirandes Hotel.

Labour, the SNP, Liberal Democrats and Plaid Cymru called for Mr Raab to either quit or be sacked by Prime Minister Boris Johnson.

They accused him of failing to “perform his basic duties” and argued he is “no longer fit” to represent the country.

Mr Raab, asked if he was going to resign as Foreign Secretary, told reporters in Downing Street: “No.”

Defence Secretary Ben Wallace earlier argued the suggested phone call from Mr Raab to his Afghan counterpart would not have made “any difference whatsoever” given the Afghan government was “melting away quicker than ice”.

But Lord Kim Darroch, former UK ambassador to the US, told BBC Radio 4’s PM programme: “I know from my own experience that officials understand ministers need holidays and they are very cautious about recommending phone calls during holidays, and only do it if they see it’s absolutely essential, so if they were recommending this call strongly, I think he should have made it.”

The Labour leader Sir Keir Starmer, writing on Twitter, said: “Who wouldn’t make a phone call if they were told it could save somebody’s life?”

She said: “If Dominic Raab doesn’t have the decency to resign, the Prime Minister must show a shred of leadership and sack him.”

Liberal Democrat foreign affairs spokeswoman Layla Moran said: “Dominic Raab must resign today. If he does not, the Prime Minister should finally show some leadership, and sack him.

“Right now, there are interpreters across Afghanistan who are surrounded by the Taliban and fearing the worst. All the Foreign Secretary had to do was leave the beach and pick up the phone. He did not.

“He has shamed Britain and is no longer fit to represent our country.”

SNP Westminster leader Ian Blackford added: “Dominic Raab has failed to perform his basic duties as Foreign Secretary and he has put people’s lives at risk. His position is completely untenable and he must resign, or be sacked.”

For the Government, Mr Wallace told the Today programme on BBC Radio 4: “Last Friday, the Afghan government was melting away quicker than ice and a phone call to an Afghan minister at that moment in time would have not made a difference.

“I do know for sure because last Friday, what we were absolutely worried about and were unsure about is whether the airport would remain open. That was at the front of everyone’s mind.

“Without an a functioning airport, we were going to get nobody out no matter how many phone calls you made to a disappearing government, I can tell you that for sure.

Mr Raab earlier this week insisted he was “engaged in Cobra, talking to foreign counterparts, directly speaking to the head of our team here in London, I was doing that on an hour-by-hour basis and, of course, I left as soon as the situation deteriorated and demanded it”.

Elsewhere, the UK is launching a diplomatic push to encourage allies to join it in offering to take in Afghan refugees fleeing the Taliban regime.

The Government has announced Britain will take up to 20,000 people wanting to exit Afghanistan as part of its resettlement scheme, with 5,000 due to be accepted in the next 12 months.

Downing Street said the Government will be encouraging international partners to emulate “one of the most generous asylum schemes in British history” – but Labour said the offer was not bold enough. 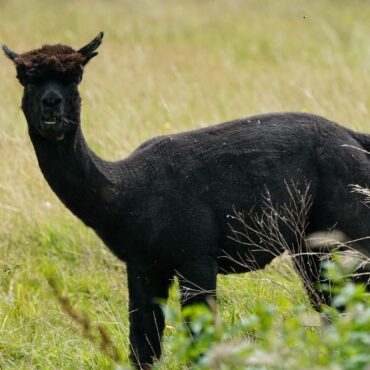 Geronimo the alpaca given 24 hour reprieve

Geronimo the alpaca has been given another 24-hour reprieve, according to his owner. Helen Macdonald said she had been told by the Department of Environment, Food and Rural Affairs (Defra) that officials would not attempt to enforce the destruction warrant before 5pm on Friday. Geronimo has twice tested positive for bovine tuberculosis and his owner believes the tests are returning false positives, but has been refused permission to have him […]