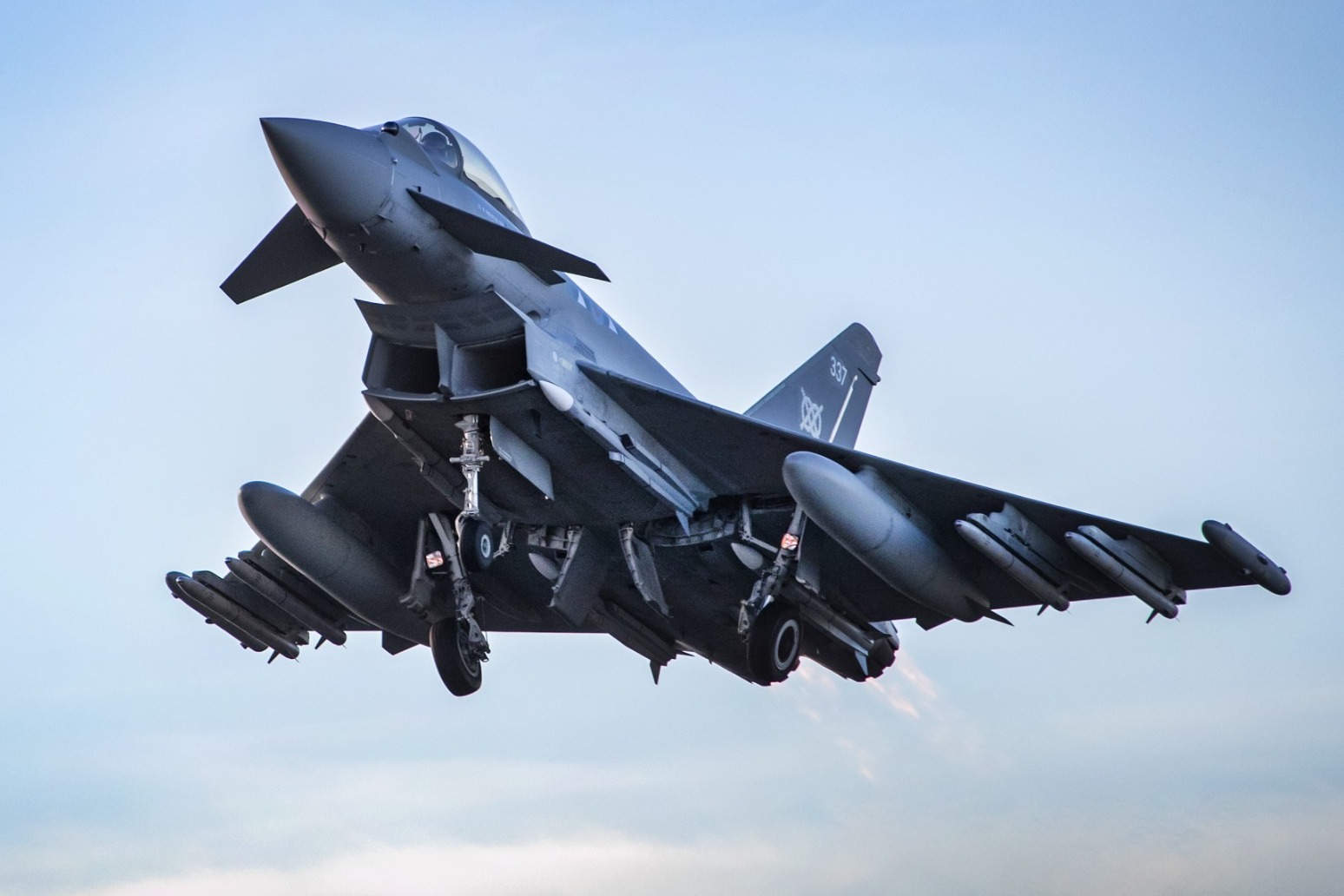 Royal Air Force Typhoon jets were scrambled on Thursday to respond to two Russian military aircraft approaching the UK’s “area of interest”, the RAF has confirmed, marking the second consecutive day in which jets have responded to Russian bombers.

An RAF spokesperson confirmed that “two Russian Tu-95 Bear F aircraft” were “intercepted and escorted”. At no point did the aircraft enter UK airspace.

The jets, launched from RAF Lossiemouth in Moray, Scotland, were joined by a Voyager air-to-air refuelling tanker from RAF Brize Norton in Oxfordshire.

The RAF routinely intercepts aircraft approaching what it describes as the “UK area of interest”.

The news comes a day after RAF jets responded to four Russian strategic bombers. A spokesperson said they too were “intercepted and escorted”.

Footage released by the Russian Ministry of Defence earlier on Thursday showed a Russian bomber, of the same type that was intercepted on Wednesday, being flanked by two RAF jets while on “a planned flight”.

Dürer drawing bought for $30 at yard sale worth more than $10 million, experts say

Written by Sara SparyHannah Ryan, CNNA 16th century drawing by one of the key figures of the German Renaissance has been valued in excess of $10 million after it was initially purchased at a yard sale for just $30 in 2017.According to Agnews Gallery -- the London auction house in possession of the artwork -- Albrecht Dürer, who died in 1528, is regarded as both the greatest German artist of […]