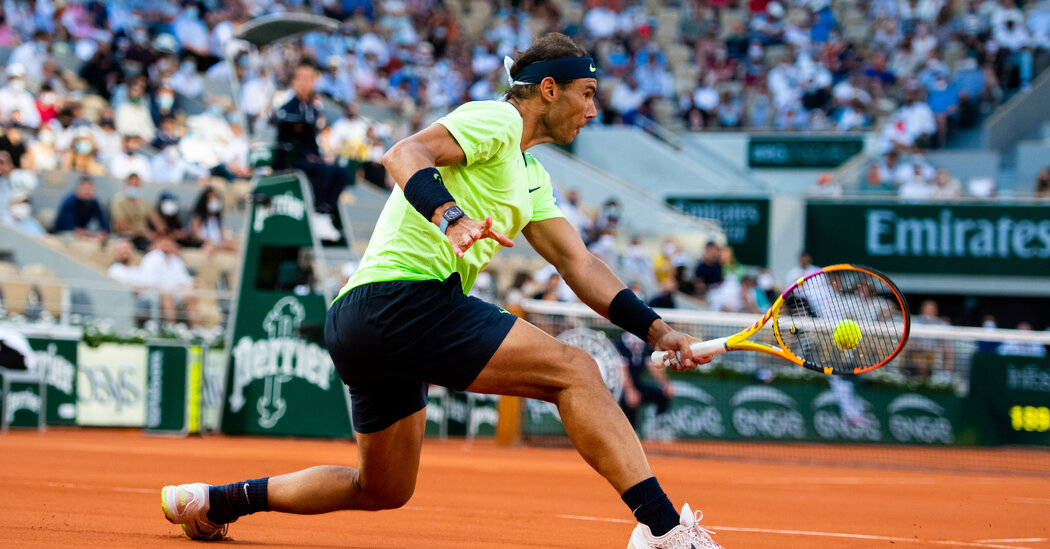 Unlike Djokovic, who has not revealed his vaccination status, Nadal has been an advocate for vaccination and said he would comply with the upcoming Australian Open’s decision to require players to be vaccinated.

“If the people who really know about it say that we need to be vaccinated, who am I to create a different opinion?” he said in Abu Dhabi last week.

Nadal said on Monday that he had taken coronavirus tests “every two days” during his visit to Abu Dhabi and to Kuwait, where he has a tennis academy. “All the tests were negative,” Nadal said. “The last was on Friday, and we got the results on Saturday.”

Nadal, ranked No. 6 after his abbreviated 2021 season, had to withdraw from Wimbledon, the Summer Olympics and United States Open this year because of Müller-Weiss syndrome, a congenital foot condition that first troubled him in his early twenties but which he has long been able to manage with custom insoles and therapy.

This season was a step backward.

“I have been suffering too much with my foot for the last year,” he said in August when announcing his U.S. Open withdrawal.

He returned to Majorca for rest and therapy and underwent a medical procedure in Barcelona. Since returning to the practice court in October, he has gradually increased his training load. The Abu Dhabi event, which features best-of-three-set matches, was his first competition in more than four months.

Even before his positive test for the coronavirus, it was uncertain whether he would participate in next month’s Australian Open.

“Being 100 percent honest, I cannot guarantee it,” he said in Abu Dhabi.

With Nadal very short on match play and confined to his home with the coronavirus, the doubt is quite a bit bigger now. 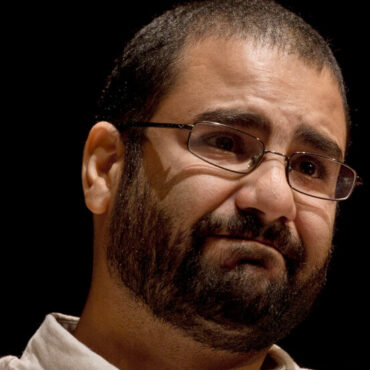 CAIRO — An Egyptian court sentenced three prominent human rights figures to years in prison on Monday on charges of spreading false news, in a high-profile case that suggested that the government had not scaled back its crackdown on dissent.The State Security Emergency Misdemeanor court sentenced the activist Alaa Abd El Fattah to five years in prison and the rights lawyer Mohamed el-Baqer and the blogger Mohamed Ibrahim, better known […]