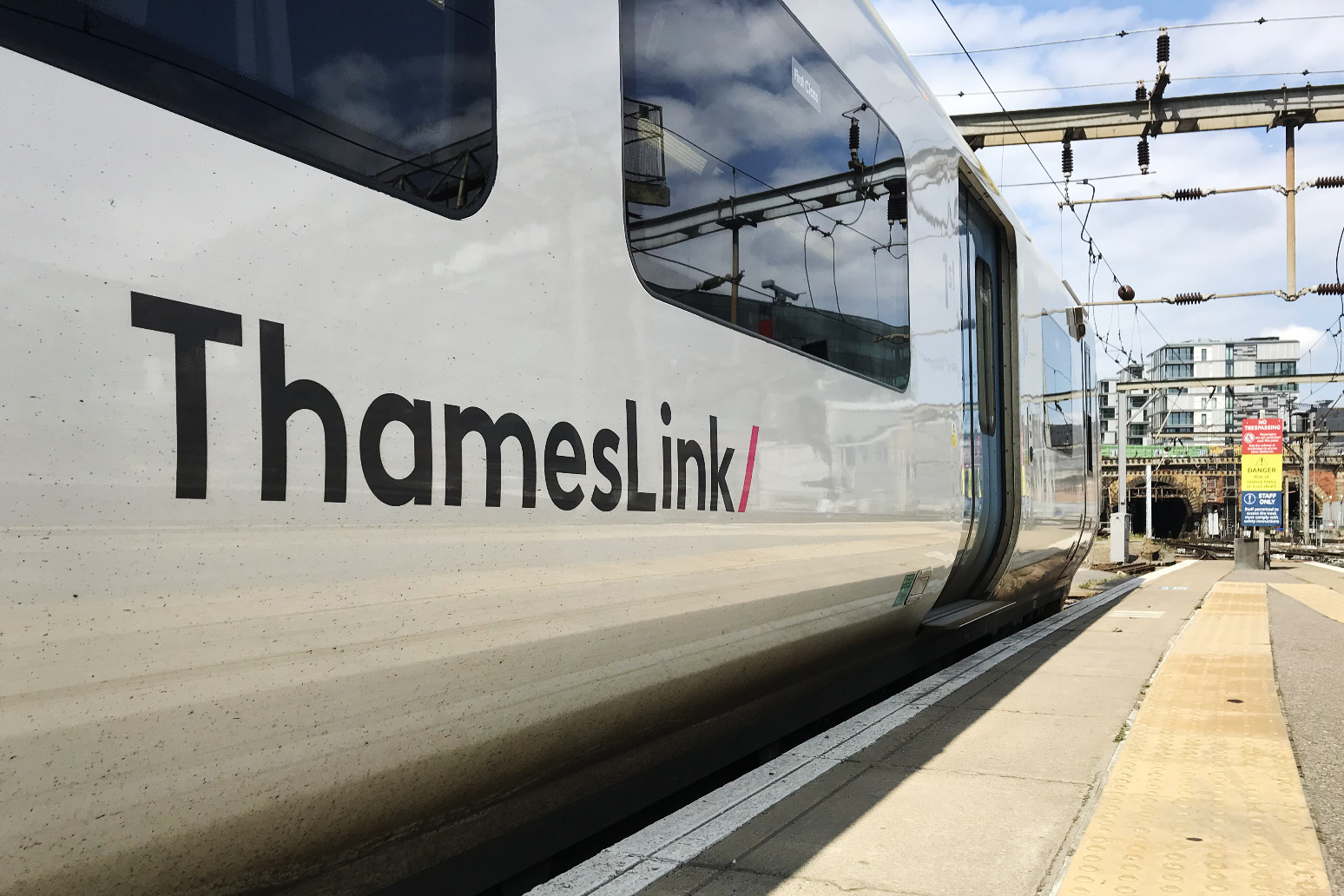 More than 40,000 RMT members are to be balloted

More than 40,000 railway workers are to be balloted for strike action in disputes over jobs and pay.

The Rail, Maritime and Transport (RMT) union said a yes vote among its members could lead to the biggest rail strike in modern history.

The union said Network Rail is planning to cut at least 2,500 safety-critical maintenance jobs as part of a £2 billion reduction in spending on the network, while workers at train operators have been subject to pay freezes and changes to their terms and conditions.

The ballot opens on April 26 and closes on May 24 so strike action could begin in June.

RMT general secretary Mick Lynch said: “Railway workers have had to contend with pay freezes, the prospect of losing their jobs and repeated attacks on their terms and conditions.

“Removing 2,500 safety-critical jobs from Network Rail will spell disaster for the public, make accidents more likely and will increase the possibility of trains flying off the tracks.

“Train operating companies have praised our members for being key workers during the pandemic but have refused to keep staff pay in line with inflation and soaring living costs.

“As a result, thousands of railway workers have seen their living standards plummet and have run out of patience.

“The way for trade unions to effectively take on the cost-of-living crisis is to stand up for their members at work and take industrial action when employers are not moved by the force of reasoned argument.

“A national rail strike will bring the country to a standstill, but our members’ livelihoods and passenger safety are our priorities.” 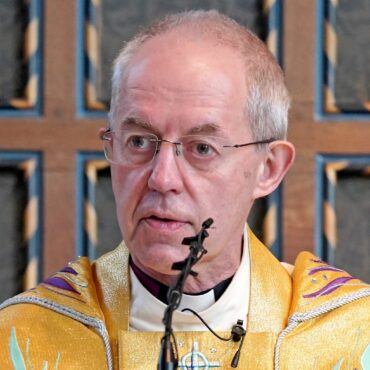 Boris Johnson’s attack on the Archbishop of Canterbury over his criticism of the Rwanda asylum policy is a “disgraceful slur”, a senior Church of England official has said. The Prime Minister accused Justin Welby of having “misconstrued” the policy of sending some asylum seekers to Rwanda. Sources close to the Prime Minister said he accused the senior clergyman of being “less vociferous” in his condemnation of Russian President Vladimir Putin […]