Record 184m EuroMillions jackpot is still up for grabs 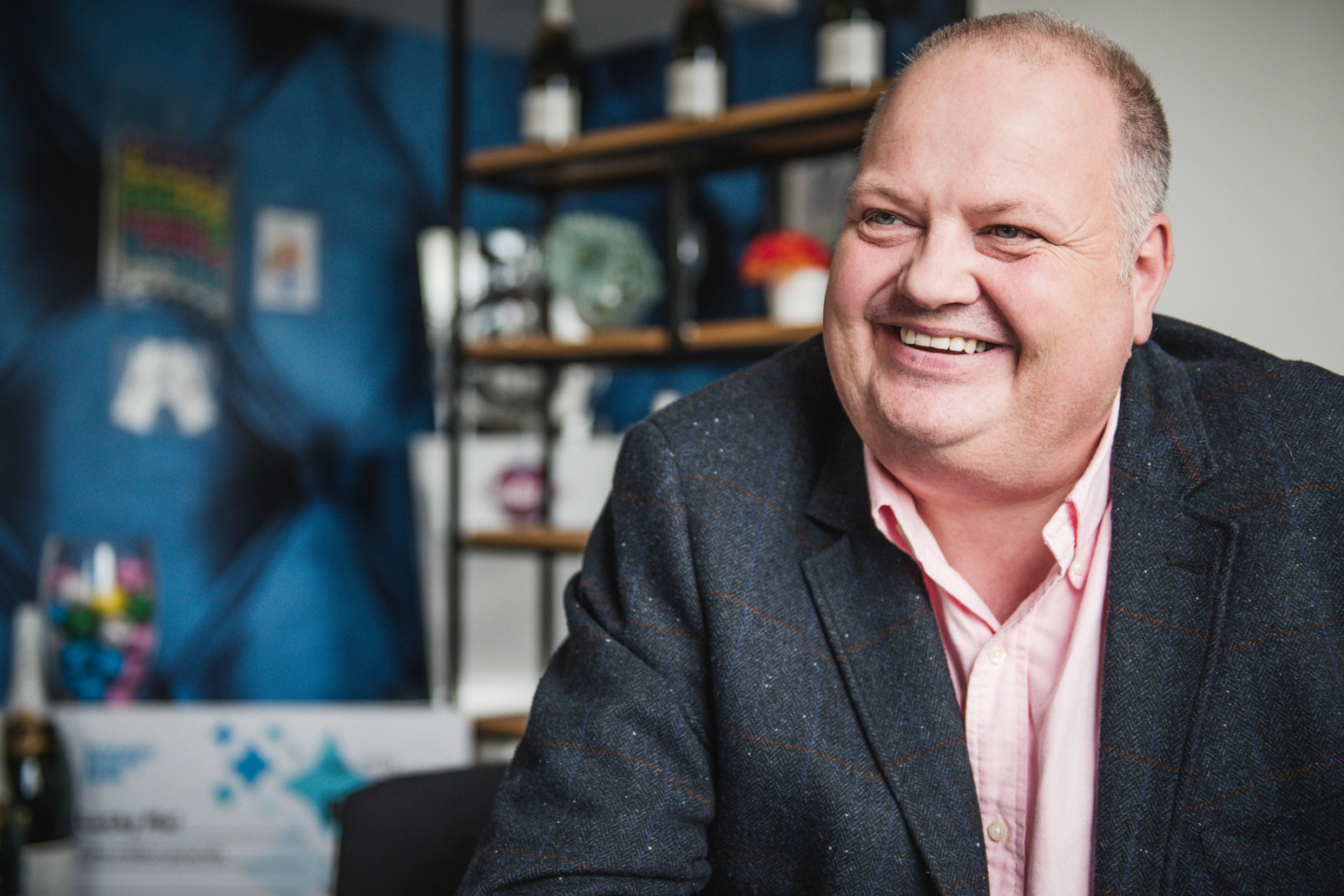 UK EuroMillions players have a second chance to win a record £184 million jackpot.

The huge amount went unclaimed after Tuesday’s draw – with Friday’s game expected to attract a surge of entries due to the size of the winnings.

Camelot’s Andy Carter, senior winners’ adviser at The National Lottery, said: “It’s all to play for on Friday night as the whopping EuroMillions jackpot of an estimated £184 million remains up for grabs.

“EuroMillions has now hit its cap, which means any money that would have gone into the jackpot will now boost prizes in the next winning prize tier.

“If one UK winner banks the lot, they would instantly become the UK’s biggest ever National Lottery winner. Players are urged to get their tickets early to be in with a chance of winning this extraordinary prize.”

The jackpot reached 220 million euros, at which point it is capped and cannot roll over again, after nobody won the £174 million EuroMillions jackpot on Friday.

It stays at that level for a further four draws if no-one claims the winnings.

It must be won in the fifth draw, and if no ticket matches all the numbers it is shared among all those ticketholders at the next prize tier where there are winners. That could result in many new multi-millionaires.

If the sum is won by a single UK ticket it would eclipse the previous top UK prize of £170 million, won by an anonymous EuroMillions ticketholder in 2019.

With that sum under their belt, one UK winner could count themselves richer than the singer Adele, whose net worth is £130 million, according to The Sunday Times Rich List.

They could buy a house in each of the top 10 priciest streets in the UK, including in London’s Kensington Palace Gardens, where the average house price is nearly £30 million.

There have been five UK EuroMillions jackpot winners so far this year, including the anonymous winners of £122 million in April and £111 million in June.

The biggest recent UK winners to go public were Frances and Patrick Connolly, from Northern Ireland, who scooped a £115 million prize in 2019. 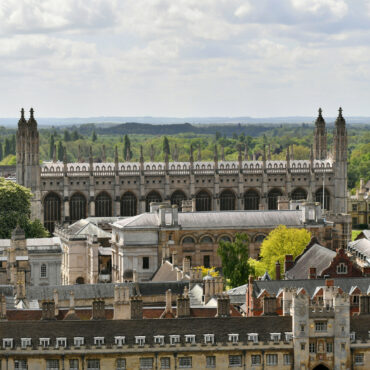 The decision has been made due to the alleged use of Pegasus spyware Cambridge University has paused talks with the United Arab Emirates over a proposed £400 million partnership due to the Gulf state’s alleged use of Pegasus spyware, its vice-chancellor has said. The High Court this month found the ruler of Dubai authorised the hacking of his former wife and her lawyers’ phones with the multimillion-pound software. In July, […]