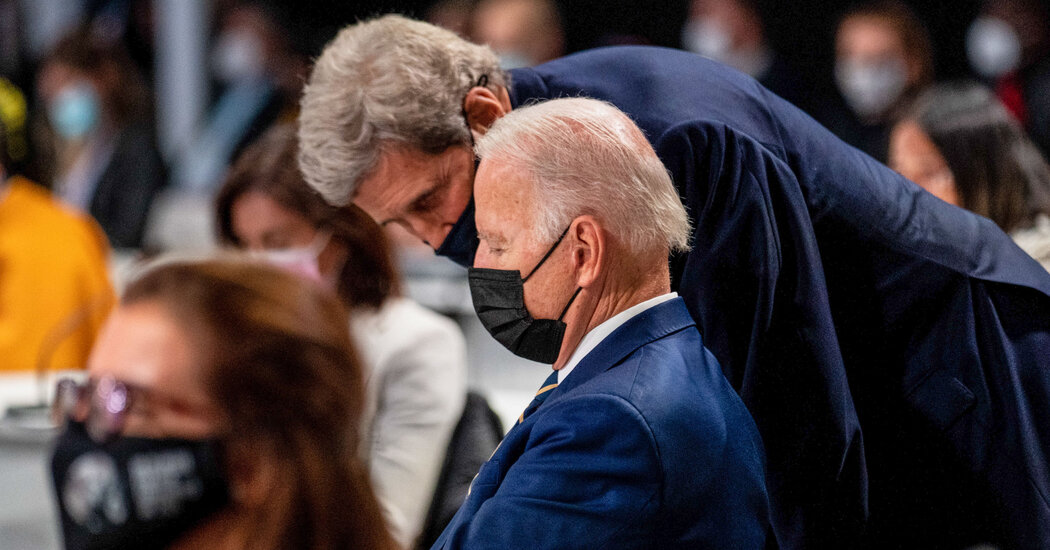 At the global climate summit, President Biden has called for weaning the world from fossil fuels that cause global warming, which he called an “existential threat” to humanity. But in recent days he has also urged the world’s largest oil producers to pump more of those fuels.

The incongruity was on center stage both at the summit taking place in Glasgow, and in Rome this past weekend during the Group of 20 gathering of leaders from the world’s largest economies. The president’s comments highlighted the political and economic realities facing politicians as they grapple with climate change.

“On the surface, it seems like an irony,” Mr. Biden said at a news conference on Sunday. “But the truth of the matter is — you’ve all known, everyone knows — that the idea we’re going to be able to move to renewable energy overnight,” he said, was “just not rational.”

Mr. Biden’s words have drawn fire from energy experts and climate activists, who say the world cannot afford to ramp up oil and natural gas production if it wants to avert catastrophic levels of warming. Environmental groups are intensely watching to see how the president intends to meet his ambitious goal of halving the nation’s emissions, compared with 2005 levels, by the end of this decade.

A recent International Energy Agency report found that countries must immediately stop new oil, gas and coal development if they hope to keep the average global temperature from increasing 1.5 Celsius above preindustrial levels, the threshold beyond which scientists say the Earth faces irreversible damage. The planet has already warmed 1.1 degrees Celsius.

“We are in a climate crisis. There is no room for the left hand and the right hand to be doing different things,” said Jennifer Morgan, the executive director at Greenpeace International. “It’s not credible to say you’re fighting for 1.5 degrees while you’re calling for increased oil production.”

With gasoline prices rising above $3.30 a gallon nationwide, Mr. Biden over the weekend urged major energy-producing countries with spare capacity to boost production, part of a larger effort to pressure Russia and the members of the Organization of the Petroleum Exporting Countries to increase the supply of oil.

He was joined by President Emmanuel Macron of France, whose country hosted the 2015 meeting in Paris where 200 countries agreed to collectively tackle global warming. 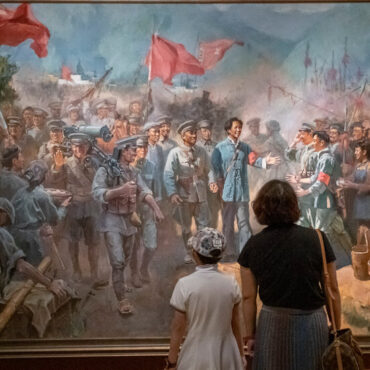 China Makes It a Crime to Mock Country’s Heroes

The young woman in Beijing began her post complaining about mobs gathering online, where recluses vent misogynistic insecurities from the safety of desk chairs. As provocative as it was, it might have passed unnoticed except that she added another beat.She mocked the toxic masculinity of users imagining themselves as Dong Cunrui, a textbook war hero who, according to Chinese Communist Party lore, died valiantly during the civil war that brought […]