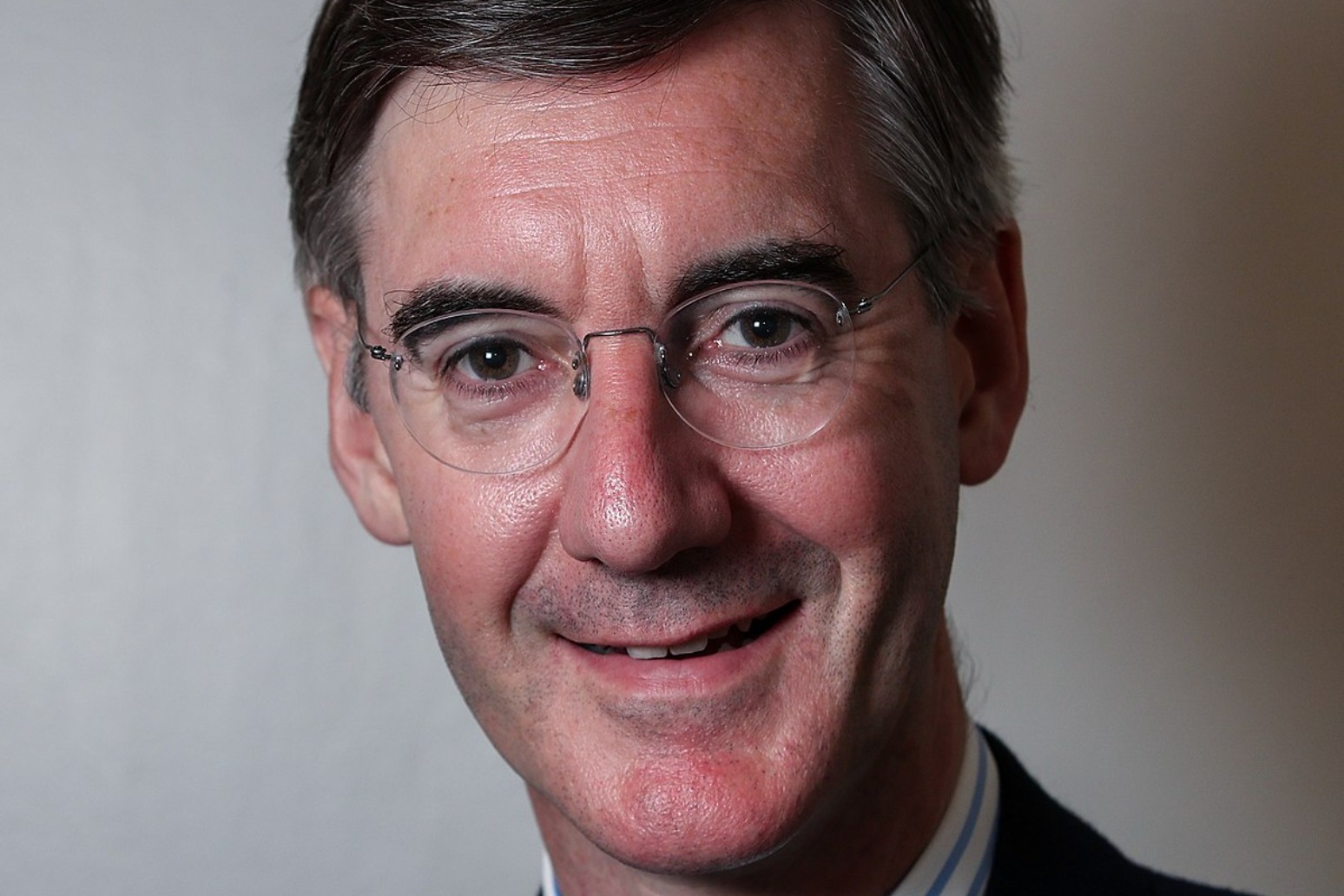 Commons Leader Jacob Rees-Mogg has fired a fresh warning at Boris Johnson not to hike taxes any further, telling the Prime Minister taxation has hit “the limit”.

Commons Leader Jacob Rees-Mogg has fired a fresh warning at Boris Johnson not to hike taxes any further, telling the Prime Minister taxation has hit “the limit”.

Mr Rees-Mogg was speaking on Sunday after Mr Johnson refused to rule out any further tax increases as the country grapples with the financial havoc from the coronavirus pandemic.

The minister’s warning also came as Mr Johnson faces pressure over a looming cost-of-living crisis, with his hike in national insurance feared to compound financial difficulties for families.

Mr Rees-Mogg insisted the Conservatives should maintain the title of the party of low taxation despite conceding Mr Johnson has increased it to the highest rate since World War Two.

But he warned that the Tories must ensure the state spends taxpayers’ money effectively and that the tax burden is “reasonable”.

“We are at the upper reaches of the reasonableness of the tax burden,” he said at the event hosted by the TaxPayers’ Alliance pressure group.

“Even when tax rates have been considerably higher, the tax take has not been much higher.

“I think we are about at the limit of what taxation can raise.”

Asked if that was an argument for lower taxes, he responded: “That’s a very strong argument but it’s all about balance.”

Mr Johnson is under pressure over household budgets, which will be hit by increasing energy bills and a cut to Universal Credit while many prices in the shops are going up.

Family finances are set to take a further hit from next April when national insurance contributions rise by 1.25% to pay for the Government’s investment in the NHS and social care.

But the Prime Minister has not ruled out a further hike to taxes as the nation emerges from the pandemic, instead insisting on Sunday “if I can possibly avoid it, I do not want to raise taxes again”.

Mr Rees-Mogg also called for works at Parliament to be scaled back, saying he has received an estimate that the renovations could hit £20 billion.

“I love the Palace of Westminster as much as anybody but it is not worth £10-20 billion in public expenditure,” he said.

The minister said the “basic works” of wiring and sewage does need doing but he argued that covered courtyards and an underground delivery system are unnecessary.

“It does not need to spend huge amounts of taxpayers’ money but it needs to be done properly,” he said. 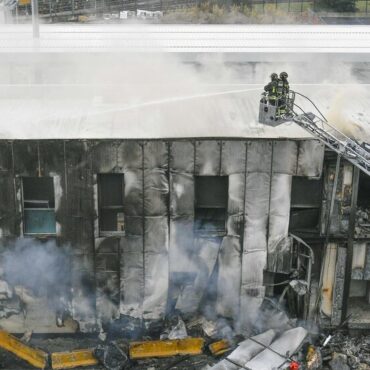 Small Plane Crashes Near Milan, Killing All on Board

A small plane crashed into an empty building in the outskirts of Milan on Sunday, and its six passengers and two crew members all died, the Italian authorities said. Police authorities said that on board were three Romanian, two French, one Canadian and two Italian citizens, but declined to reveal their identities. The Italian news media reported that one passenger was a little boy and that the pilot was a […]