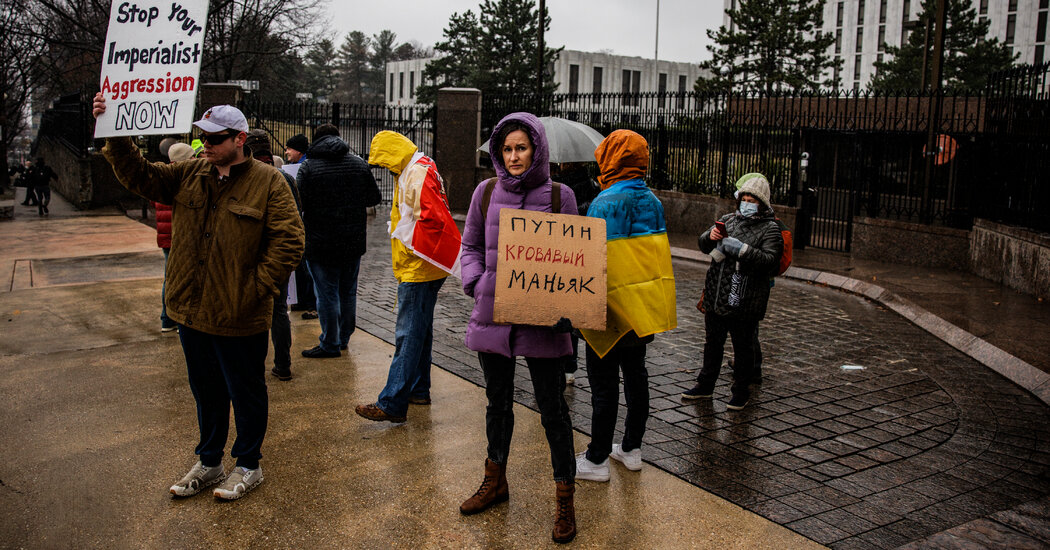 As international humanitarian groups warned that the Russian invasion could trigger a major exodus from Ukraine, some refugee resettlement leaders in the United States called on the Biden administration to prepare to welcome people fleeing for their lives.

“It will be our moral imperative to welcome Ukrainian refugees, as we have been doing for decades,” said David Duea, president of the Northwestern affiliate of Lutheran Immigration and Refugee Service. The agency has resettled thousands of Ukrainians in Oregon and Washington.

He added, “I do feel a sense that this is coming.”

But there was concern that the U.S. refugee program, already under pressure to absorb more than 70,000 evacuees from Afghanistan who arrived last year, would be unable to handle another large volume of evacuees.

The nine nonprofit groups tasked by the State Department with resettling refugees in U.S. communities have been trying to integrate thousands of Afghan families released from military bases in recent weeks. The organizations were drained of funding and forced to downsize significantly after former President Donald J. Trump reduced refugee admissions during his term in office.

“Right now, our resettlement capacity, which was decimated under the Trump administration, is strained to the limits,” said Bill Frelick, director of the refugee and migrant rights division of Human Rights Watch.

He suggested that resettling Ukrainians in the United States, a laborious process that involves screening and interviews, should not be a first option. Rather, he said, the focus should be on helping countries that neighbor Ukraine swiftly prepare to assist refugees in need of immediate protection and shelter.

“Establishing camps, if needed in places like Poland, would be a much higher imperative than planning for refugee resettlement at this emergency stage,” he said. 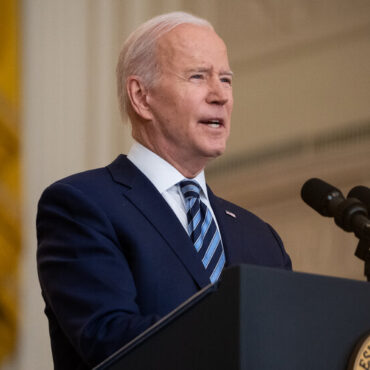 WASHINGTON — President Biden on Thursday said the United States is imposing what he said would be crushing sanctions on Russia for waging war on Ukraine, denouncing President Vladimir V. Putin of Russia for launching a “brutal assault on the people of Ukraine” overnight.“Putin is the aggressor. Putin chose this war,” Mr. Biden said in remarks from the White House. “And now he and his country will bear the consequences.”Mr. […]