Release of Nazanin Zaghari Ratcliffe should be priority for Liz Truss 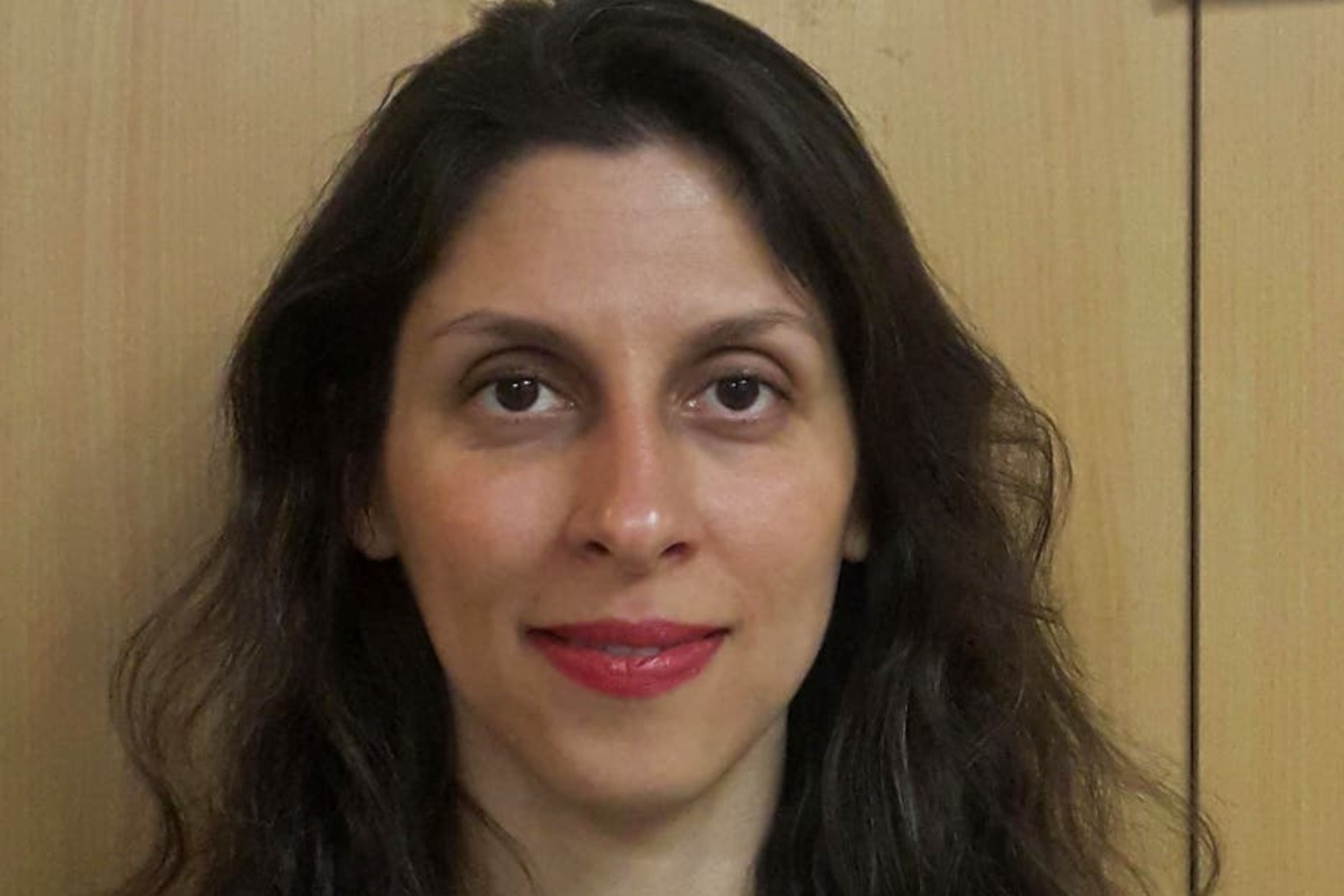 The husband of Nazanin Zaghari-Ratcliffe has called on Liz Truss to ensure his wife’s return from Iran is a “top priority”.

The husband of Nazanin Zaghari-Ratcliffe has called on Liz Truss to ensure his wife’s return from Iran is a “top priority”.

Richard Ratcliffe said he has given the names of 10 people he accuses of being involved with “hostage-taking” in Iran to the new Foreign Secretary ahead of a phone call with her on Sunday.

His wife, a British-Iranian dual national, has been in custody in the country since 2016 after being accused of plotting to overthrow the government.

Mr Ratcliffe told the BBC’s The Andrew Marr Show: “I’ve got a phone call with the Foreign Secretary today, to be speaking to her two days into the job is a positive sign for sure.

“Partly I just want to hear that this is a top priority and that Nazanin and the others who are being held as bargaining chips will be brought home.

“This coming week she (Truss) should be meeting with the new Iranian foreign minister in New York when they’re over for the UN event, so hopefully there will be a positive conversation.

“Right now I think enough needs to be enough, and it needs to be signalled really clearly to Iran that you can’t use innocent people in this way.

“I’d really like them to be firm, to be brave and make some clear steps.”

Last month, Mr Ratcliffe spoke of meeting then foreign secretary Dominic Raab, whom he urged to take a firmer stand against Iran over the issue.

Ms Zaghari-Ratcliffe and her family have reportedly been told by Iranian authorities that she is being detained because of the UK’s failure to pay an outstanding £400 million debt to Iran.

“We’ve given 10 names, that’s the first list, we’ll do a series of them, and really part of that is to say to Iran quite clearly this is an unacceptable practice, this is hostage-taking, it’s not just an unfair imprisonment and for it to be a disincentive.

“One of the key problems I feel these past years is there’s been no cost for the Iranian side to carry on holding Nazanin, to carry on holding others, and so we’ve seen that now there are more British citizens in prison than there were when Nazanin was first taken.”

He went on to say: “We’re not calling for broad-brush sanctions or collective punishment-type sanctions, it’s very much focused on those who were individually responsible for that stuff.”

Sacha Deshmukh, chief executive of Amnesty International UK, said: “One of the things we’d like to see most urgently from the new Foreign Secretary is a clearly articulated strategy for securing the release of British nationals arbitrarily detained in Iran.

“The plight of Nazanin Zaghari-Ratcliffe, Anoosheh Ashoori and other UK nationals held in Iran has extended across the last four foreign secretaries – it’s long past time that the UK finally brought this deeply distressing episode to an end.” 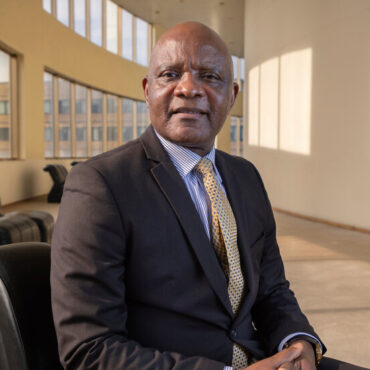 When Dr. John Nkengasong took the job as the first head of Africa’s new Centers for Disease Control in 2017, part of the continent had just emerged from a devastating Ebola outbreak. Less than three years later, Covid-19 hit.Dr. Nkengasong is now trying to bring together the governments of a vast, diverse continent to anticipate and fight public health threats and make them less reliant on international institutions like the […]