Republicans are divided over how to handle Afghan evacuees. 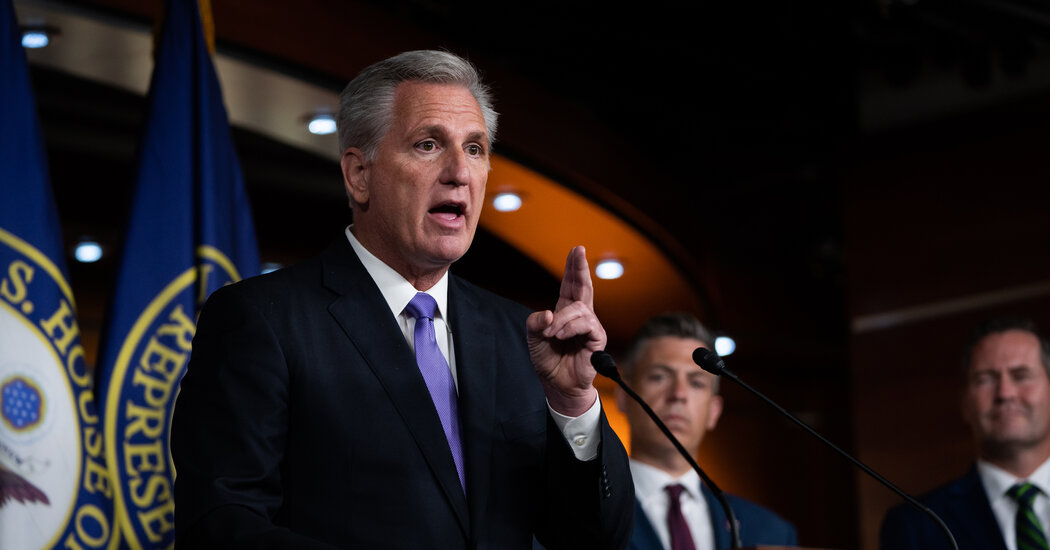 The resettlement of Afghan allies in the U.S. is exposing an internal divide between the Republican Party’s anti-immigrant wing and conservatives who want to help the refugees.

Many Republican leaders have accused President Biden of abandoning the Afghan interpreters and guides who helped the United States during two decades of war, leaving thousands of people in limbo in a country now controlled by the Taliban.

But others — including former President Trump and Representative Kevin McCarthy, the minority leader — have criticized Mr. Biden for opening the United States up to what they characterized as dangerous foreigners.

“We’ll have terrorists coming across the border,” Mr. McCarthy said last week on a call with a bipartisan group of House members, according to two people who were on the call, where he railed against the Biden administration’s handling of the withdrawal.

The debate is pitting traditional conservatives, who are more inclined to defend those who have sacrificed for America, against the anti-immigrant wing of the party. And it is a fresh test of Mr. Trump’s power to make Republican leaders fall in line behind him.

For now, the faction of Republicans that supports welcoming Afghan refugees to the United States is larger than the one warning of any potential dangers that could accompany their resettlement, according to a poll. 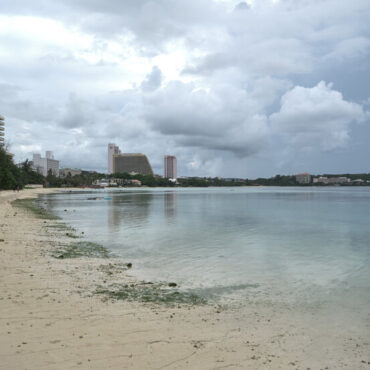 Guam tries (and mostly fails) to lure tourists back with vaccines.

While much of the United States has returned to something resembling life before the coronavirus, the tiny American territory of Guam in the Western Pacific is stuck in time. Its tourism-dependent economy remains paralyzed, and officials say a full recovery is probably years away. The South Korean and Japanese visitors who once thronged the island for its year-round sun and luxury boutiques are long gone. To entice tourists, the government […]