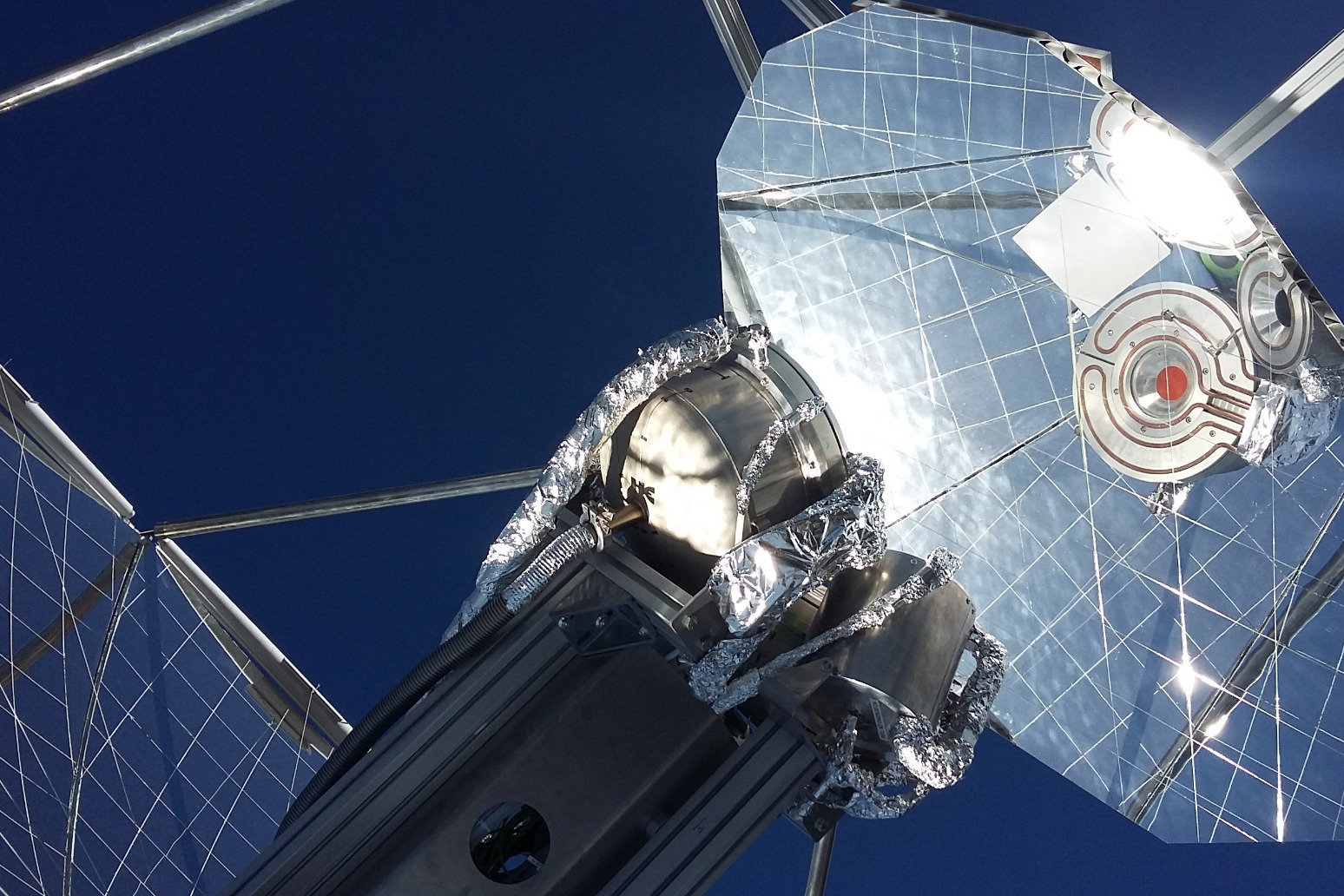 Researchers have reported the first real-world demonstration of the full process of creating fuel from sunlight and air.

The findings may pave the way towards producing carbon-neutral hydrocarbon fuels, but a lot of work would be needed to upscale the process.

Aviation and shipping currently contribute to around 8% of total carbon dioxide emissions attributed to human activity.

Drop-in fuels, synthetic versions of petroleum-derived liquid hydrocarbons (kerosene, gasoline or diesel) made from water and carbon dioxide with the help of solar energy, are an alternative fuel source.

Researchers say that while individual steps of the solar fuel production process have been demonstrated, the implementation of the full, optimised system in real-world conditions has been challenging.

In the new study, Aldo Steinfeld, of ETH Zurich, Switzerland, and colleagues describe a solar fuel system, located on the roof of a laboratory, that is made up of three essential units.

They report that it produced 32 millilitres of methanol in a typical seven-hour-day run, demonstrating the technical viability of a solar fuel production process.

The authors calculate a scheme that could potentially satisfy the global demand for aviation kerosene consumption, which was 414 billion litres in 2019.

They estimate the production plants would need 45,000 km2, equivalent to around 0.5% of the area of the Sahara Desert.

However, such fuels produced by the first generation of commercial solar plants would be more expensive than the fossil kerosene they are meant to replace.

Writing in Nature, the researchers said: “Stable and successful outdoor operation of the overall system under intermittent solar irradiation convincingly demonstrates the technical viability of the thermochemical process chain for converting sunlight and ambient air to drop-in fuels.

“But bringing such solar fuels to the market will require substantial process optimisation and upscaling, and this should be supported by policy schemes that enable market introduction at commercial scale.”

They add: “The demonstration that carbon-neutral hydrocarbon fuels can be produced using sunlight and air thus represents an important milestone that, with appropriate policy support, could initiate developments essential for the long-term decarbonisation of the aviation sector.” 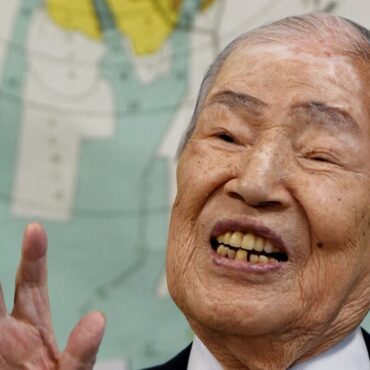 Sunao Tsuboi, who as a 20-year-old engineering student found himself less than a mile from the center of the atomic blast at Hiroshima and somehow survived, and who went on to devote himself to the cause of nuclear disarmament, including in a much-publicized meeting with President Barack Obama in 2016, died on Oct. 24 at a hospital in Hiroshima. He was 96.The cause was abnormal cardiac rhythm from anemia, said […]