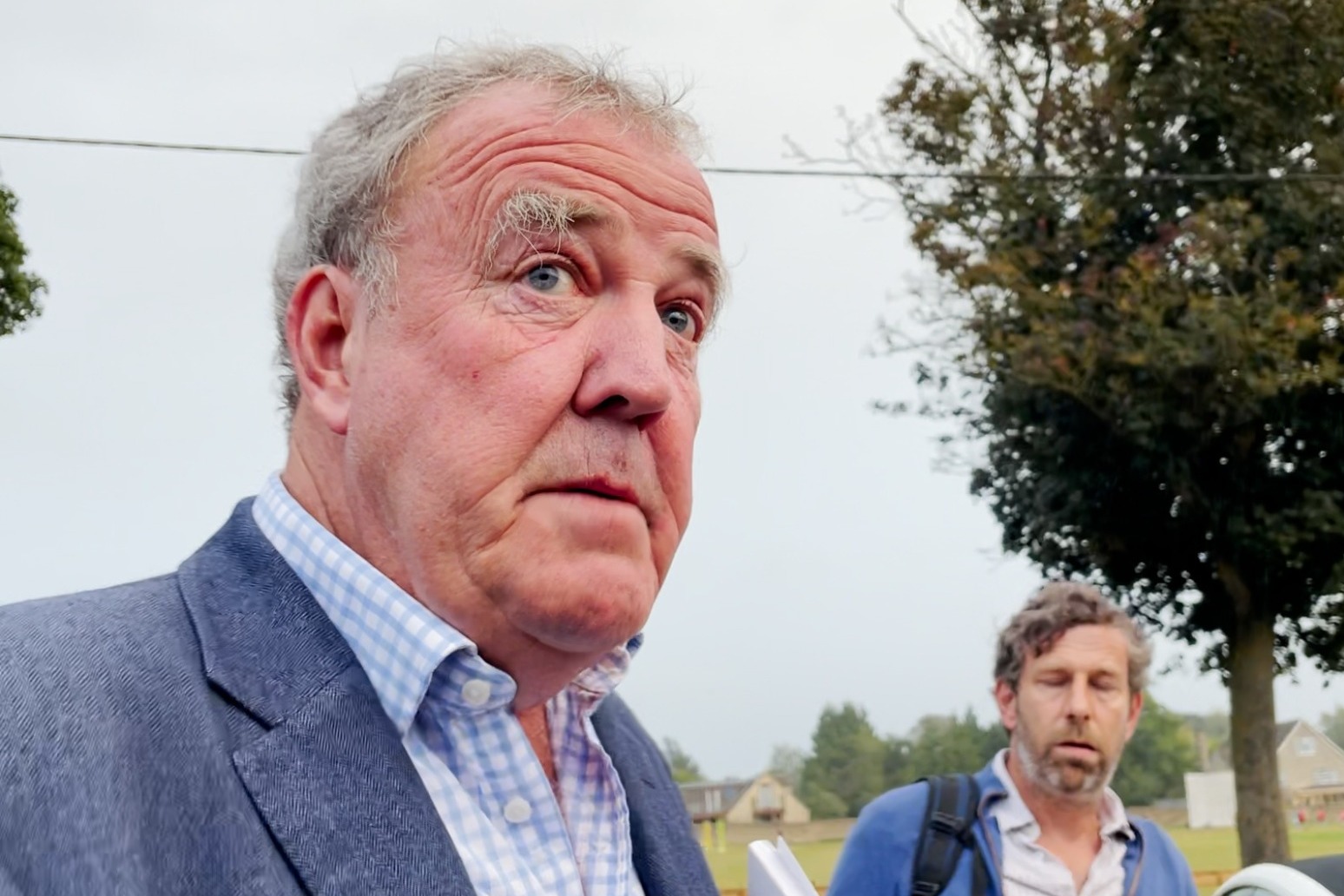 Jeremy Clarkson wants to convert his lambing shed at his Oxfordshire farm into a restaurant, according to residents.

The television presenter, 61, called a meeting with local people at the Memorial Hall in Chadlington after there was “gossip” in the village over the Diddly Squat farm shop’s future.

In the hour-long meeting, which was packed out and only open to residents in the nearby village of Chadlington, locals said Clarkson hoped half the lambing shed would become a kitchen and half would be a restaurant area.

He added it would be “cheaper” than nearby restaurants, meaning people would pay around £60 for a meal for two.

Clarkson also apparently told locals he was hoping to curb the number of people who visit the shop daily – it has seen shoppers travel from across the country and queue for hours to purchase goods such as candles, fresh milk and cheese.

Jonathan Moore, 53, a doctor who lives nearby, was inside the meeting.

He told the PA news agency: “It’s all subject to planning, so he can’t promise anything yet, but he’s hoping to change the lambing shed into a restaurant. We thought it would be for 150 (people) but it’s actually 60 seats, and he’s trying to control the number of people coming to the farm shop in the future.

“It’s very expensive to sell his produce so he wants to try and sell as much through the farm shop and the restaurant as he can.

“As expected there were some people who had very strong views either way, the people who had negative views made them more strongly. He gave his views for the future and that’s all we can really hope for.”

Mr Moore added: “I am sympathetic – no-one could ever have dreamt it was such a successful series. He couldn’t ever have predicted that. I think it will be good as long as it’s controlled – I don’t want to stifle success.”

Fellow resident Maggie Jackman said: “It went very well, he was very entertaining. A lot of people were completely won over.

“When we got to valid points about short-term and long-term solutions, that’s when we came up with some very sensible ideas. So, we just have to watch the space.

“I’m waiting to see if he puts words into action. Actions speak louder than words, so let’s see how it goes.”

Another resident told PA: “There were two or three local people who were very negative but I got the feeling that the majority was open to this project.”

Arriving at the packed meeting in the village hall, Clarkson was questioned about what he thought might happen.

He told reporters: “Who knows? I’m just here to listen. Gossip spreads in villages and they don’t know what we’re doing so I thought, the best thing I can do is come down and say, ‘This is what we’re doing’, and then it isn’t gossip any more.

“Someone gave me the finger on the way in.”

Questioned about the traffic caused by customers to his popular farm shop, he quipped: “Hey listen, the village has created a bit of a traffic jam tonight.”

He later declined to comment on how the meeting went as he departed in his Land Rover Range Rover Vogue.

Clarkson’s business is the subject of an Amazon Studios series called Clarkson’s Farm.

He bought the farm in 2008 and it was run by a villager, but when he retired in 2019, the TV presenter decided to see if he could run it himself.

The series won plaudits for its beautiful cinematography coupled with the lovable group of staff who were not afraid to tell Clarkson when he was being useless.

It charted the difficulties faced by farm workers during the Covid-19 pandemic. 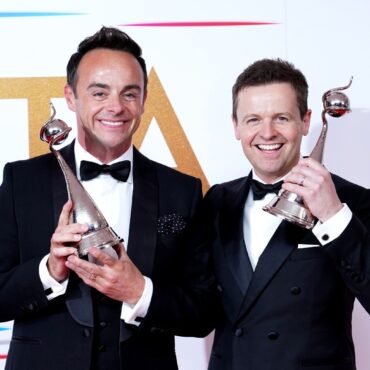 Ant McPartlin and Declan Donnelly have won the best TV presenter prize at the National Television Awards for a 20th consecutive time. The presenting duo faced competition from Piers Morgan, who had set his sights on ending their domination at the event. However, he did not attend and shared a photo on Twitter apparently showing him watching the ceremony on his TV at home. Taking to the stage, McPartlin said: […]