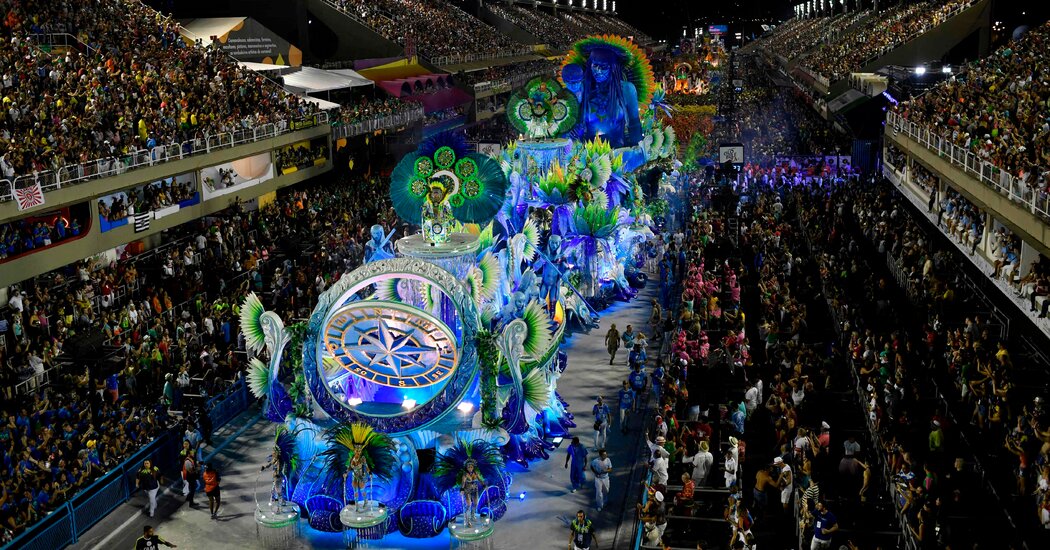 While Rio de Janeiro’s renowned Carnival parade will go on, the city will cancel its street parties, which ordinarily draw millions of revelers, the mayor said on Tuesday, underscoring concerns ignited by the Omicron coronavirus variant.

“It’s been decided: There won’t be street carnival in the tradition of the past,” Mayor Eduardo Paes said at a news conference.

Mr. Paes said the parade, in which samba groups put on elaborately choreographed shows in an area flanked by bleachers that seat 56,000 people, would be held, but with some health precautions.

Rio canceled both the parade and the street parties in 2021, when Brazil’s vaccination campaign was just getting started. Now, about two-thirds of the country’s population is fully vaccinated, according to government figures compiled by Our World in Data, but infections are rising as the highly transmissible Omicron variant, which can break through vaccine protection in some cases, spreads around the world.

Average daily reports of new virus cases in Brazil have nearly tripled in the past few weeks, reaching 9,855 on Tuesday, according to data from the Center for Systems Science and Engineering at Johns Hopkins University. At the country’s peak last summer, it was reporting more than 70,000 cases a day.

Rio’s annual Carnival, considered to be one of the largest in the world, takes place in the weeks leading up to Ash Wednesday, the Western Christian holy day that marks the start of Lent. Ash Wednesday falls on March 2 this year.

Rio’s Carnival tradition, with its lively music and elaborate costumes, has endured and often thrived even in difficult times. Brazilians have partied hard through wars, hyperinflation, repressive military rule, runaway street violence and the 1918-19 influenza pandemic. Official calls to postpone Carnival in Brazil in 1892 (for sanitation reasons) and 1912 (to mourn the death of a national hero) were largely ignored.

In the United States, this year’s Mardi Gras parades in New Orleans appear to be moving forward. They were canceled in 2021 because of the pandemic. 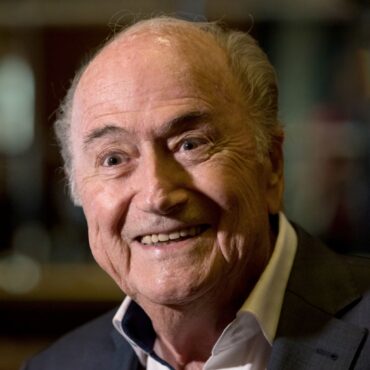 Former FIFA president Sepp Blatter has delivered “a clear no” to the governing body’s plans for biennial World Cups. The 85-year-old, who held the top position at FIFA between 1998 and 2015 before being brought down in a corruption scandal, has come out against the idea, which forms part of a wider package of proposed reforms to the international match calendar post-2024. Blatter wrote on Twitter: “Concerning the biennial World […]