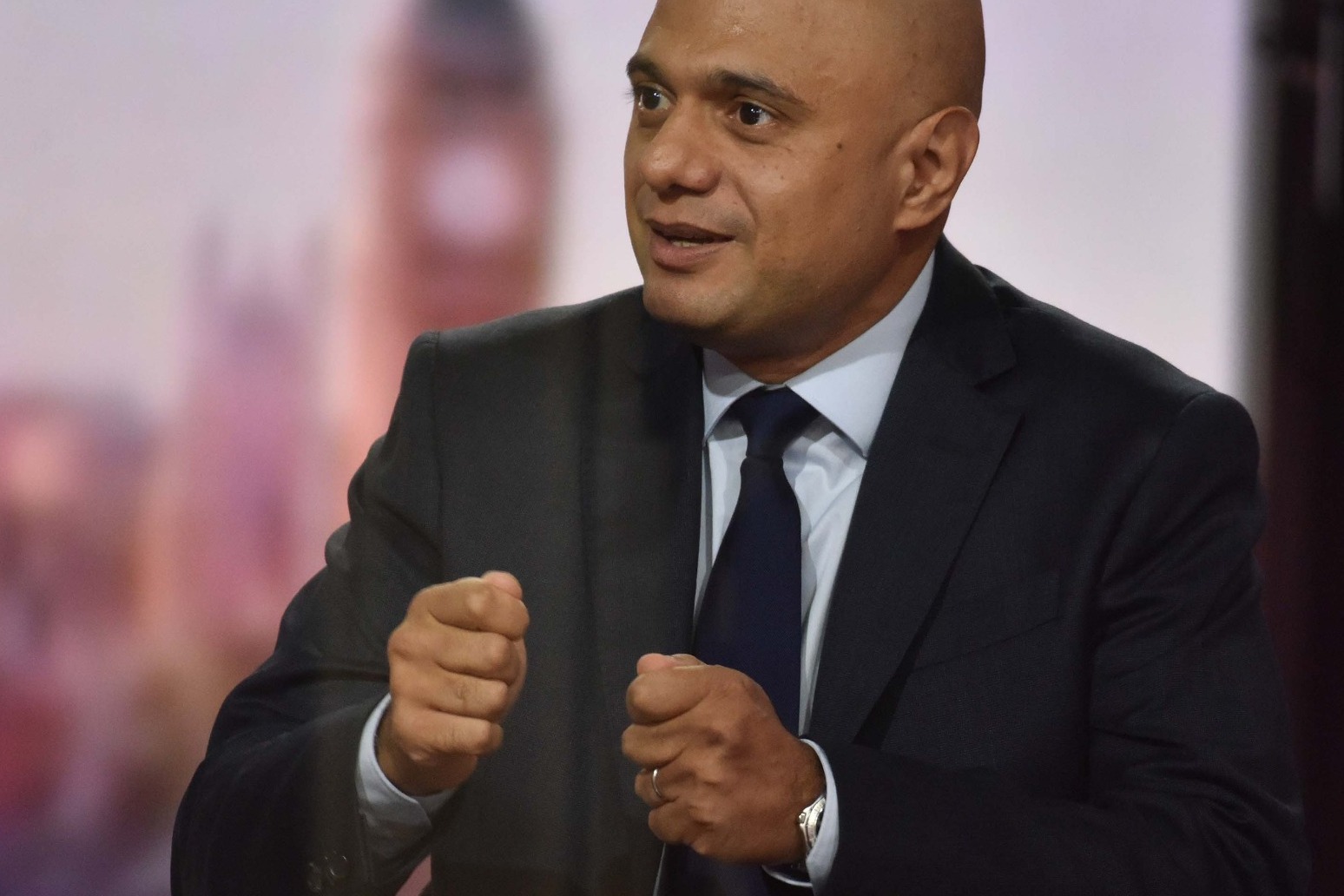 Pressures on A&E and increasing hospital admissions could trigger the Government’s Plan B for tackling Covid, the Health Secretary said as he refused to rule out another lockdown.

Sajid Javid defended not bringing in more stringent measures now, as set out in the Government’s winter plan for tackling the virus, saying vaccines, boosters and new treatments offer “a very strong” package of tools at present.

He denied the UK is in the same position as this time last year, saying the “big, big difference” is that vaccines are offering a strong line of defence against Covid-19.

He told Sky News: “We’ve also got to have plans in place, just in case, for example, there is a new variant of concern – let’s say, (it’s) highly infectious, has some kind of vaccine-escape capability – we’ve got to prepare for that and have things ready to go just in case.”

“So, for example, what happens in the NHS is going to be hugely important to me, to the whole country, making sure that we don’t get to a position again where the NHS becomes unsustainable.

“I think we’re going to have to look at a number of measures… so of course that would be the level of hospitalisation, it will be the pressures on A&E, the pressures on the workforce, so we’d have to take all of these together…”

However, he declined to put a number on how many cases or admissions would trigger Plan B.

Under the blueprint set out by the Government on Tuesday, Plan B includes measures such as vaccine passports, mandatory face masks and advice to work from home.

It comes as modelling prepared for the Scientific Advisory Group for Emergencies (Sage) said there is still “the potential for another large wave of hospitalisations” after the return of schools and more people going back to their workplaces.

“While the relationship between cases and hospitalisations has changed due to vaccination, increasing cases remain the earliest warning sign that hospital admissions are likely to rise,” the Scientific Pandemic Influenza Group on Modelling Operational sub-group (Spi-M-O) said.

University modelling provided to Spi-M-O shows that the range of hospital admissions per day in the next few months could range from a few hundred to around 8,000.

Sage said the graphs are “neither forecasts nor predictions” and that the modelling suggesting around 8,000 admissions per day is “highly unlikely” to happen and is considered an “extreme trajectory.”

But even the most optimistic scenario puts hospital admissions at “up to” around 2,000 per day in England.

Sage said: “If combined with other winter pressures or seasonal effects, this could lead to a difficult few months for the health and care sector.”

The scientists added that a “relatively light set of measures”, suggested as mask-wearing or home-working, could curb infections and should be brought in earlier rather than later in the course of the pandemic.

Mr Javid told Sky News there are no “risk-free” options.

“It is right that experts are looking at what is happening and come up with their best guess of where things might go based on certain assumptions,” he said.

“We have to listen to them but eventually make what we think is the right decision.

“There is no risk-free decision, but I think what we have announced in terms of this plan is well thought through.”

On BBC Breakfast, Mr Javid then refused to rule out the option of further lockdowns if Covid-19 cases take off again.

He said the Government has to be prepared for the possibility that a new variant could emerge which could evade the vaccines.

“But I think it would be irresponsible for any health minister in the world to say that this or that is 100% ruled out, not least because I just don’t know whether at some time in the future – next year, the year after, the year after that – there might be a vaccine-escape variant that doesn’t work with the current suite of vaccines.

“We always have to be vigilant but we have made huge gains in the last few months.

“We have done those together as a country and the plan yesterday we set out is a plan that will help protect those gains.”

Dr Mike Tildesley, a member of Spi-M, said reintroducing measures “quickly”, if needed, will mean restrictions do not need to be in place for a prolonged period.

He said: “At the point that there is a concern, it’s really important that any measures are introduced rapidly so that, if that’s the case, we catch this rise in infections as it occurs and any measures that are introduced hopefully don’t need to be in for as long a period of time in total.

Dr David Nabarro, World Health Organisation special envoy for the global Covid-19 response, said the Government needs to be prepared to move very quickly from Plan A to Plan B in its coronavirus winter plan.

He told Sky News: “Speed is of the essence. We’ve been through this before and we know, as a result of past experience, that acting quickly and acting quite robustly is the way you get on top of this virus, then life can go on.”

Boris Johnson was also urged by his chief scientific adviser on Tuesday to go hard and early if the pandemic significantly worsens.

Sir Patrick Vallance said the nation is at a “pivot point” and told ministers to react swiftly if cases quickly rise, warning “you can’t wait until it’s late because you’ve got to do more”.

On Wednesday, Mr Johnson will face renewed scrutiny over his proposals from MPs during Prime Minister’s Questions. 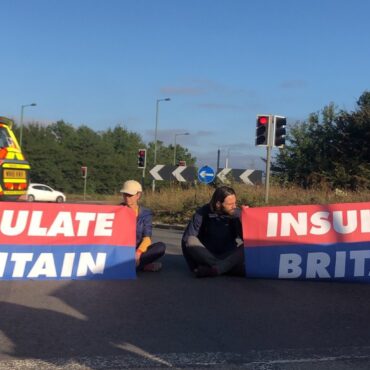 They're calling for Government action on home insulation Climate protesters have blocked parts of the M25 for the second time in three days. Insulate Britain, which is demanding Government action on home insulation, stopped traffic at two sections of Britain’s busiest motorway. They targeted Junction 23 for South Mimms in Hertfordshire and the main carriageway from Junction 8 at Reigate to Junction 9 at Leatherhead, both in Surrey. Demonstrators sat […]