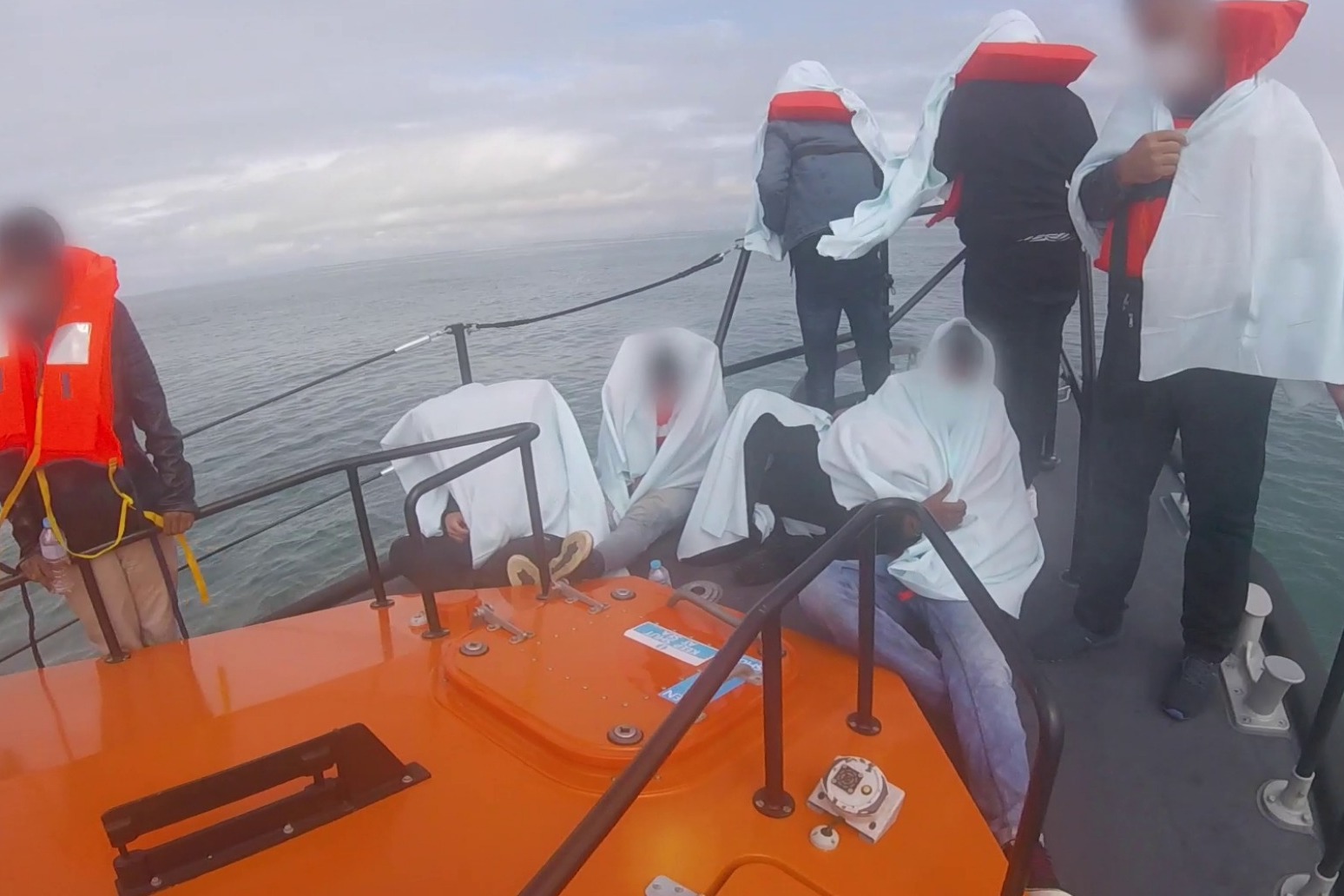 Donations to the RNLI have rocketed after the charity’s chief executive this week described its role in rescuing people crossing the English Channel as “humanitarian work”.

Donations to the RNLI have rocketed after the charity’s chief executive this week described its role in rescuing people crossing the English Channel as “humanitarian work”.

There was also a near four-fold increase in people viewing volunteering opportunities on the sea charity’s website during the same period.

A “small number” of others, however, contacted the RNLI to withdraw financial support following boss Mark Dowie’s decision to speak out and praise volunteers’ work during the migrant crisis.

Jayne George, RNLI fundraising director, said: “We are overwhelmed with the huge level of support we have received from our amazing supporters in the last couple of days.

“We have seen an uplift in donations, with over £200,000 being donated yesterday alone through a combination of one-off donations, new regular support and supporters increasing their regular donation amount.

“This is simply incredible.”

The RNLI said it faced criticism for rescuing migrants in the Channel in the last five years, but particularly in recent weeks, with a London-based crew having to call the police after receiving abuse at the weekend.

It prompted Mr Dowie to give a series of interviews in which he said the sea charity was “doing the right thing” by going to people’s aid, regardless of their reason for being in the water.

Responding to the spike in donations since Mr Dowie’s intervention, Ms George said: “This was never a fundraising campaign – we simply wanted to tell the story of our crews and make it clear that our charity exists to save lives at sea.

“Our mission is to save every one.

“Our supporters’ kindness means so much to us, without them we could not save lives at sea, every one is a lifesaver.”

She also signalled that Mr Dowie’s comments also had a negative impact on some donors.

She said: “We know that this is a polarising issue and people have strong opinions on the subject.

“Sadly, a small number of supporters have contacted us to withdraw their support.” 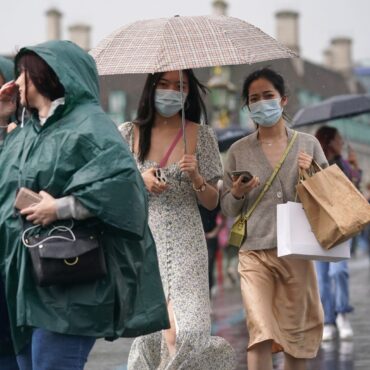 Winds of up to 75mph are set to lash parts of the South West as Storm Evert hits the UK on Thursday and Friday. The Met Office said the newly named storm will bring “unseasonably strong winds and heavy rain”. Warnings are in place for parts of the south of England and Wales, with warnings of possible damage to infrastructure and travel disruption. Coastal gales and rain are set to […]