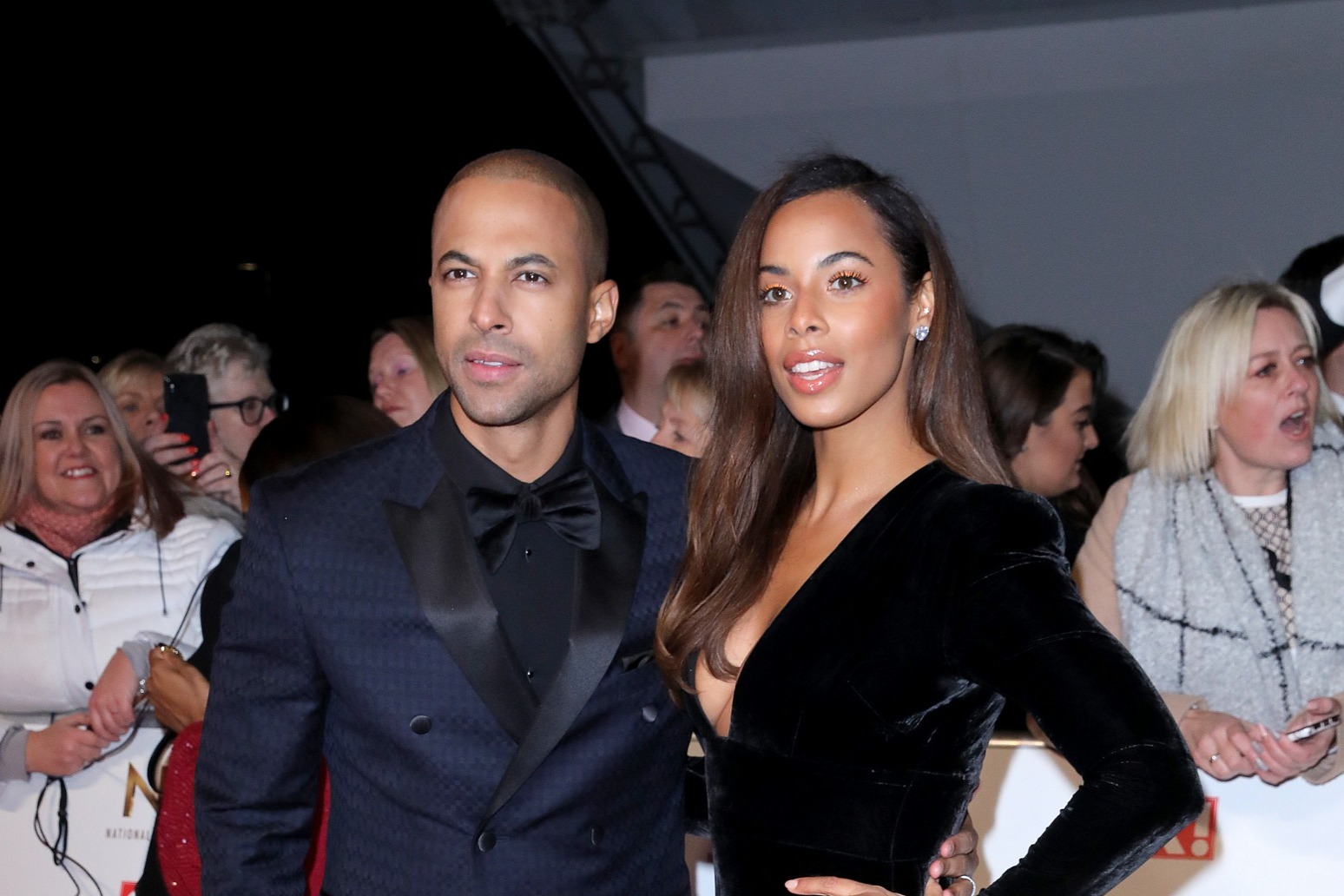 Rochelle Humes has said the upcoming series of The Hit List was “a lot more emotional” because the £10,000 prize money meant more to contestants after a year in which many people lost their jobs.

The singer and TV presenter, who hosts the music quiz show alongside her husband Marvin, said some competitors cried “happy tears” or became increasingly competitive during filming.

The programme, now in its fourth series after debuting on BBC One in 2019, quizzes contestants on their musical knowledge.

Rochelle said: “I’ve noticed it more and more, everybody just leaves their emotions on that stage. You can’t hold back the feeling. We’ve had happy tears, but it also gets very competitive with people playing for money.

“After a terrible year of people losing jobs and stuff, winning £10,000 means a lot so it was a lot more emotional this year than it has been previously.”

Rochelle said working with her husband was much easier than many assumed.

She said: “It’s weird because everybody always has the assumption that we’re going to hate it.

“Of course we get on each other’s nerves sometimes, that’s just life, we do that at home. Working together is really easy, there’s no one I know better than Marv and vice versa.

“Obviously we’re so much more comfortable with each other than we would be with anyone else too.

“I think the kids love it because we go away to film for a couple of days and my mum comes to stay and they’re allowed to do anything – all the stuff that we wouldn’t let them do happens when we’re gone.”

Saturdays singer Rochelle, 32, and JLS star Marvin, 36, married in 2012 at Blenheim Palace and have three children

The Hit List returns to BBC One on Saturday September 4. 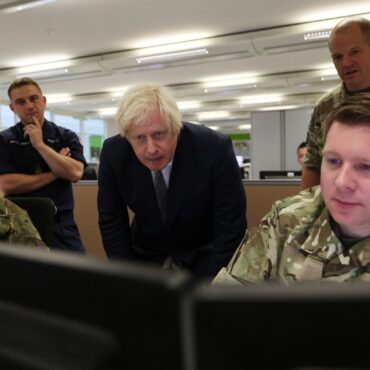 The families of Afghan interpreters who have fled the Taliban to the UK will be offered free English courses as part of a comprehensive package to help them settle in their new home. More than 8,000 Afghans and their families have been evacuated from Kabul airport since August 13 under the Afghan Relocation and Assistance Policy (Arap) scheme. And a new programme dubbed Operation Warm Welcome, overseen by Victoria Atkins […]