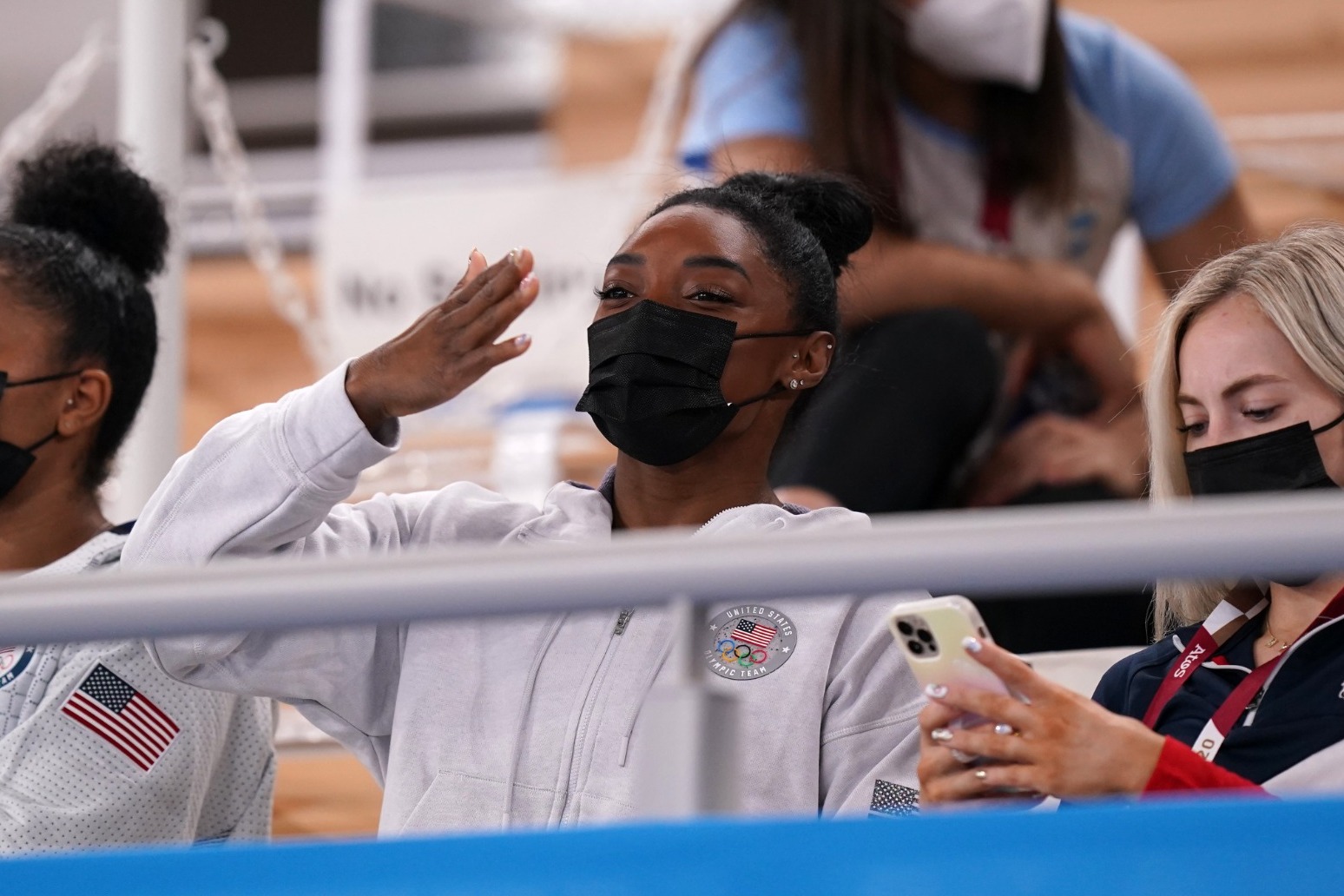 Four-time Rio gold medallist Biles withdrew from her scheduled defence of the women’s all-around final on Friday, citing a desire to protect her mental health.

Osaka, who lit the Olympic flame in the opening ceremony in Tokyo, lost in the third round of the women’s singles following an eight-week break after pulling out of the French Open on mental health grounds.

Speaking after an opening 69 in the men’s competition at Kasumigaseki Country Club, McIlroy said he understood “100 per cent” how Biles felt.

“So to have the weight of, what is it, total six million people combined in the island of Ireland. You’ve got 300 whatever million, so the weight on her shoulders is massive.

“And just as I thought Naomi Osaka was right to do what she did at the French Open and take that time off and get herself in the right place, I 100 per cent agree with what Simone is doing as well.

“You have to put yourself in the best position physically and mentally to be at your best and if you don’t feel like you’re at that or you’re in that position then you’re going to have to make those decisions.

“I’m certainly very impressed, especially with those two women to do what they did and put themselves first.”

McIlroy, who said he was not in a good place mentally after walking off the course during the Honda Classic in 2013, said he accepts it is “part of the job” to deal with the pressure and questions which come with trying to win the Masters and complete a career grand slam.

“Is it unpleasant at times for me? Yes,” the 32-year-old added. “But that’s just a part of what I do and where I find myself in my career.

“Some people just have thicker skin than some others and can maybe just handle it a little better and are predisposed to handle it better. But some people have to know when enough’s enough and I’m glad that at least the conversation has started.

“There’s been a few athletes that have really spoken up, Michael Phelps, Kevin Love, Naomi Osaka, Simone Biles. I mean the conversation, it’s not taboo anymore.

“People can talk about it just as somebody has a knee or elbow injury, if you don’t feel 100 per cent right mentally that’s an injury too.” 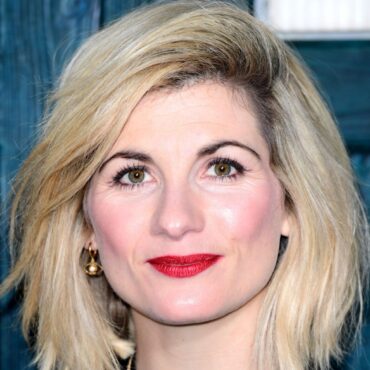 Jodie Whittaker to leave Doctor Who next year

Doctor Who star Jodie Whittaker and showrunner Chris Chibnall will leave the sci-fi drama next year, the BBC has announced. The actress, 39, took over the Tardis in 2017 as the first female Doctor. She will star in a new series of the programme later this year before exiting the show in a trio of specials next year. The first special will air on New Year’s Day 2022, the second […]