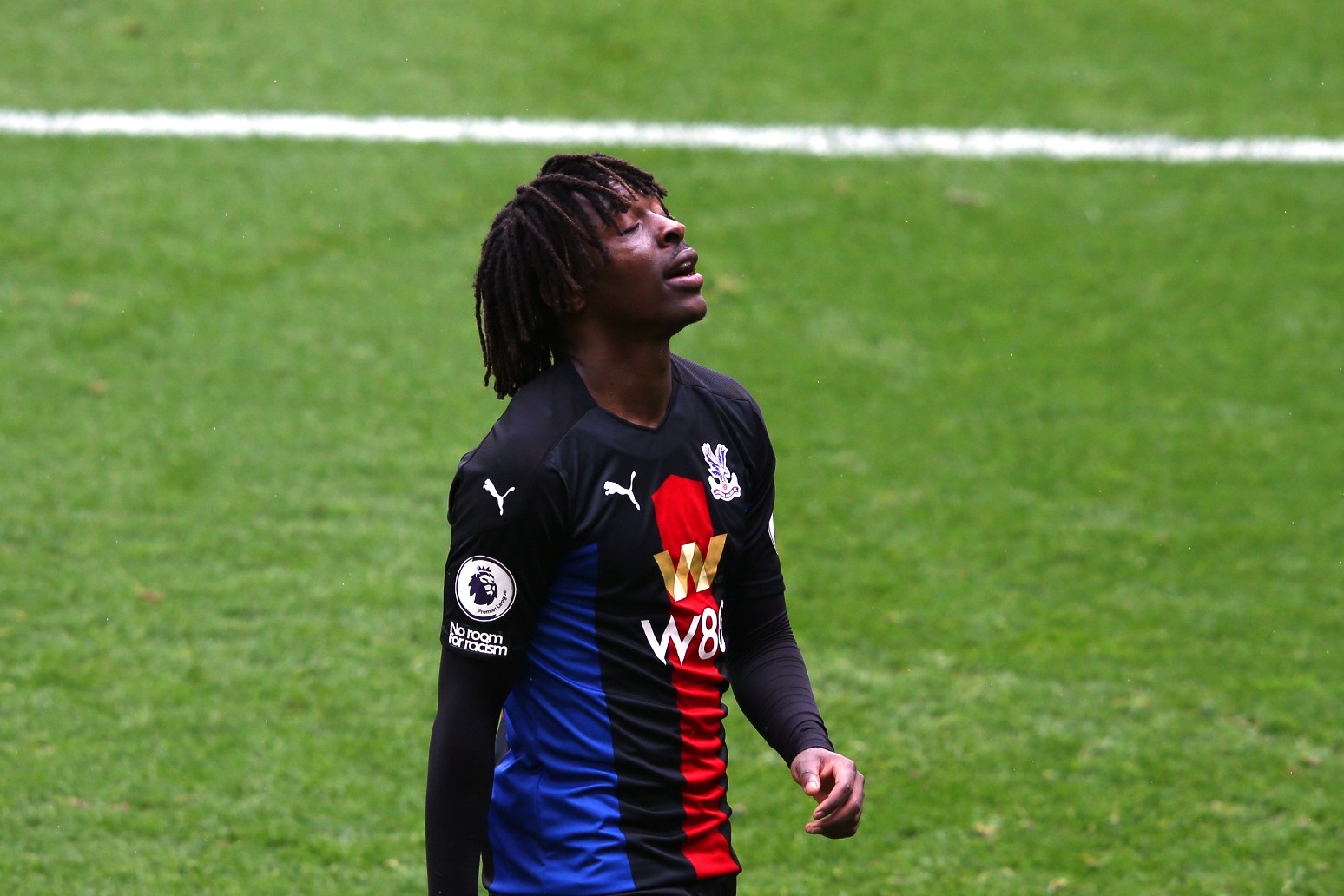 Crystal Palace boss Roy Hodgson is confident the club will fend off any interest in Eberechi Eze this summer.

The attacking midfielder has enjoyed a promising first season in the Premier League following his arrival from QPR in August 2020 in a deal worth £20milliion.

He caught the eye again on Saturday against Sheffield United, capping a fine performance with a goal following a superb solo run, similar to that which had seen him set up Christian Benteke for Palace’s opening goal in their 2-0 win at Bramall Lane.

“I wasn’t contemplating that it was an investment that would only last one season and then he would move somewhere else, so I hope that is not the case.

“I am pretty sure the club will work very, very hard to make sure any interest in him will be warded off because we bought him into the football club to play for us and to make us better, we didn’t bring him into the club to make some small profit on a transfer at the end of the first season.

“It is his first season since coming from the Championship and you expect people to need a bit of time to get fully adjusted to play at this level, and we are delighted with him.”

While victory at Bramall Lane ensured Palace were safe from relegation, the Blades have long been resigned to their fate. They will be playing in the Sky Bet Championship again next season.

After a 28th league defeat interim boss Paul Heckingbottom admitted he just wants the season to end, but added that he does not think the Blades’ miserable experience this campaign will have a knock-on effect for the 2021/22 season.

“I think that feeling has been there for weeks and weeks, and it is something I can’t stand and I don’t like,” said Heckingbottom.

“The players will have had a break, which they’ve not had for two seasons now because of Covid, and I’ve got no concerns. But that’s not to say it’s not important to pick up points in the next three games.” 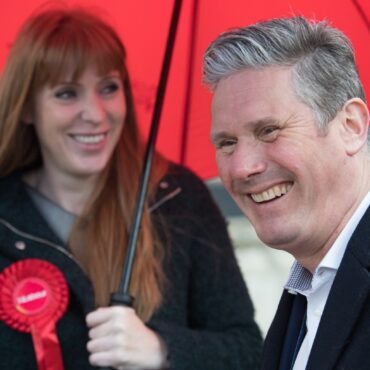 It follows the removal of deputy leader Angela Rayner (left) as chairman Sir Keir Starmer has hired a new strategist in a bid to reverse Labour’s election losing streak as recriminations over the party’s local poll performance threatened to boil over. Pollster Deborah Mattinson will join Labour as director of strategy, an announcement the party made only hours after deputy leader Angela Rayner was sacked as chairman. Ms Rayner’s firing […]