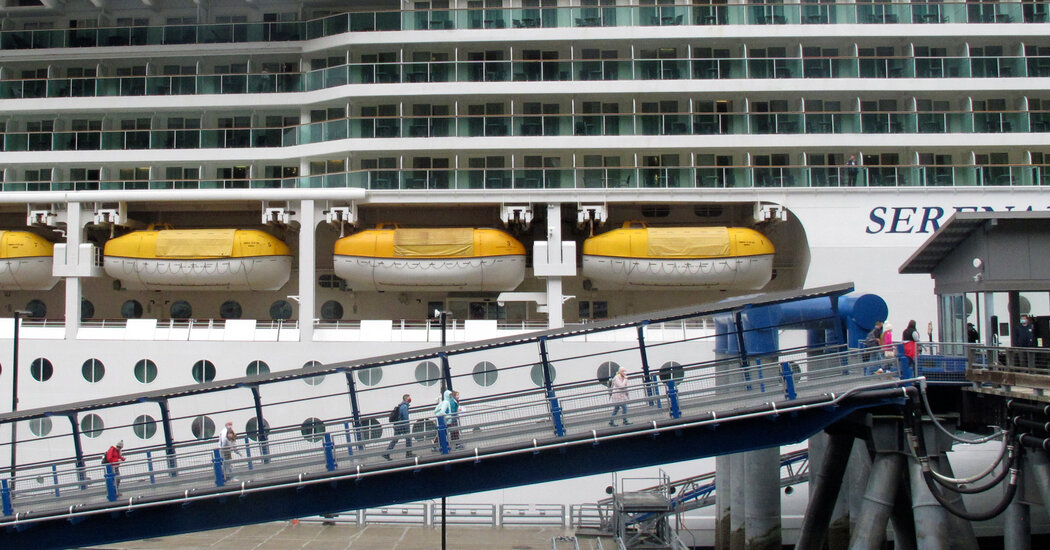 Royal Caribbean International announced on Friday that it was suspending some of its upcoming cruises because of concerns over the fast-spreading Omicron variant.

The company, one of the world’s biggest cruise operators, said that it was taking the step “out of an abundance of caution.” This is the second time this week that Royal Caribbean has called off voyages.

“We regret having to cancel our guests’ long-awaited vacations and appreciate their loyalty and understanding,” the company said in a statement on its website. “Our top priority is always the well-being of our guests, our crew and the communities we visit.”

Royal Caribbean said it had called off planned trips on three ships — Serenade of the Seas, Symphony of the Seas and Jewel of the Seas — and pushed back the return to cruising of another, Vision of the Seas, to March.

The cruising industry was shuttered by the pandemic for nearly 18 months. It made a comeback this past summer but has faced mounting criticism about its safety protocols in recent weeks.

In December, clusters broke out aboard two Royal Caribbean cruises after they left port in Florida, and more than a dozen people tested positive on a Norwegian Cruise Line vessel after it returned to New Orleans. The Centers for Disease Control and Prevention later urged Americans to avoid taking cruises, regardless of vaccination status, and raised its Covid-19 warning level for cruise ships to 4, the highest level.

The company is not alone in canceling cruises this week. Norwegian Cruise Line also suspended voyages in response to the growing number of coronavirus cases onboard some of its ships. 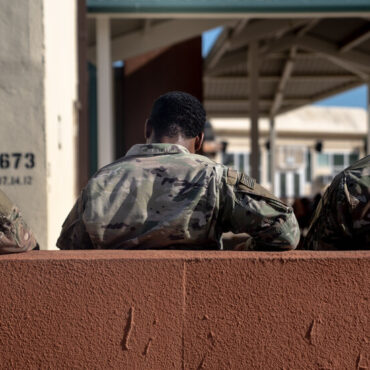 WASHINGTON — In a pandemic high for the U.S. Navy base at Guantánamo Bay, Cuba, the hospital there on Friday reported 69 confirmed coronavirus cases among about 6,000 residents on the base.None of the infected people required hospitalization, medical evacuation or monoclonal antibody treatment, said Dawn Grimes, the spokeswoman at the base hospital, which serves both the community and the detention operation holding 39 wartime prisoners.She did not comment on […]