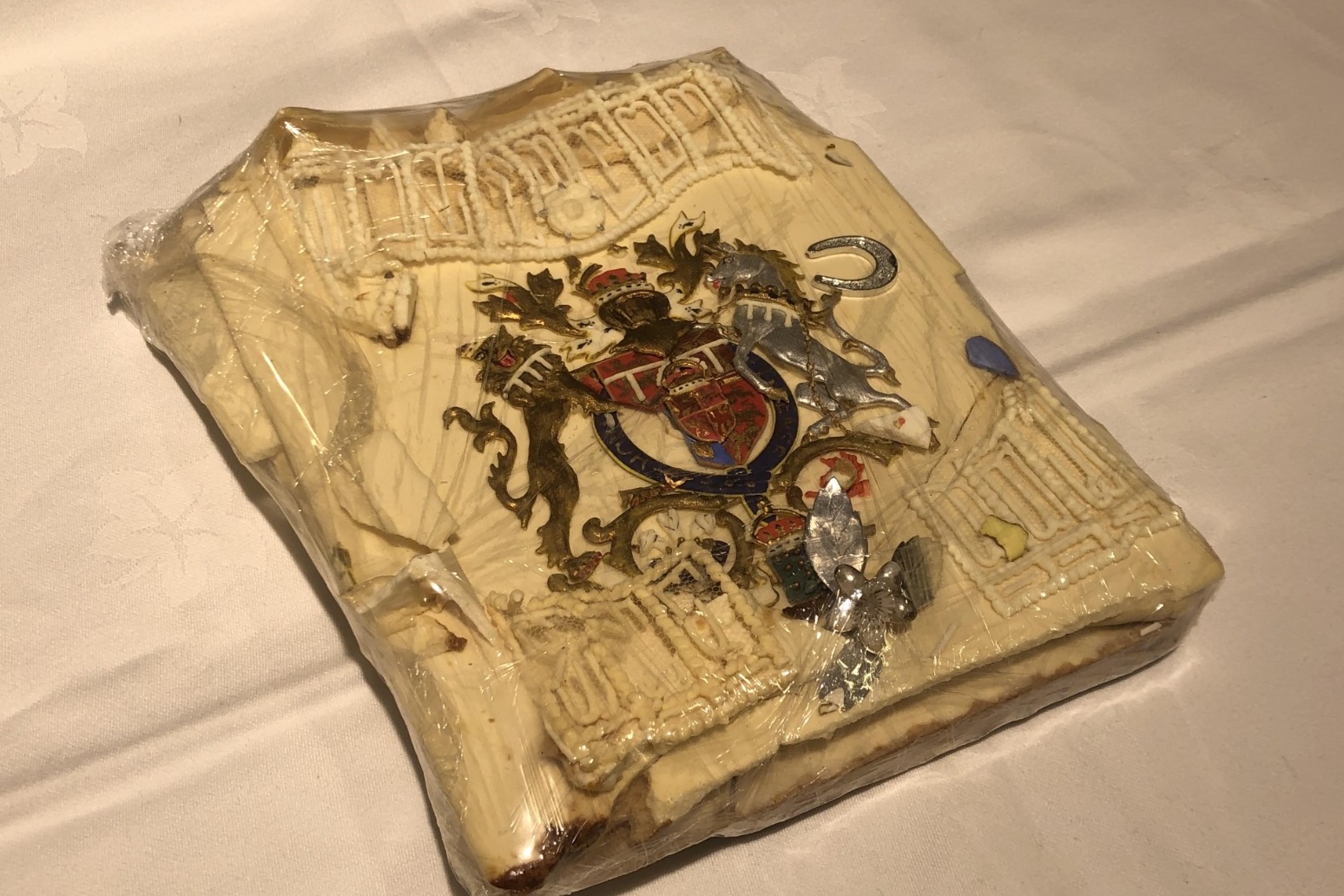 The sale comes just over 40 years since the Royal Wedding at St. Paul’s Cathedral

A royal fan has told of his delight after buying a slice of the Prince and Princess of Wales’s wedding cake for £1,850 at auction – more than 40 years after Charles and Diana tied the knot.

The large piece of cake icing and marzipan base from one of the 23 official wedding cakes features a sugared design of the royal coat-of-arms coloured in gold, red, blue and silver.

It was given to Moya Smith, a member of the Queen Mother’s household at Clarence House, who preserved the topping with cling film.

She kept it in an old floral cake tin and taped a handmade label to the lid, reading: “Handle with Care – Prince Charles & Princess Diane’s (sic) Wedding Cake”, which she signed and dated 29/7/81.

Mrs Smith’s family sold the cake in 2008 to a collector, but it came up for auction again this year, coinciding with what would have been the Waleses’ 40th wedding anniversary on July 29.

The cake went under the hammer at Dominic Winter Auctioneers in Cirencester, Gloucestershire, on Wednesday afternoon, and was expected to fetch between £300 and £500.

But a flurry of bidding from across the world led to an internet buyer securing the slice for £1,850. 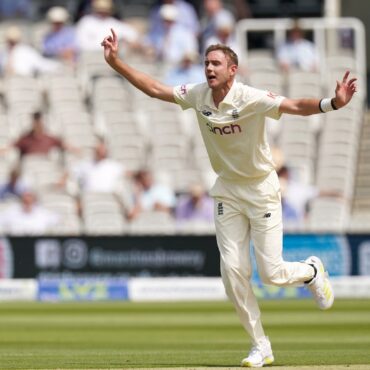 The pair have 1,145 test wickets between them for England England are preparing to line up in a home Test without James Anderson or Stuart Broad for the first time in over nine years, after a damaging double injury blow at Lord’s. Broad has been ruled out of the rest of the five-match LV= Insurance Series against India after pulling up injured in a warm-up session ahead of the second […]