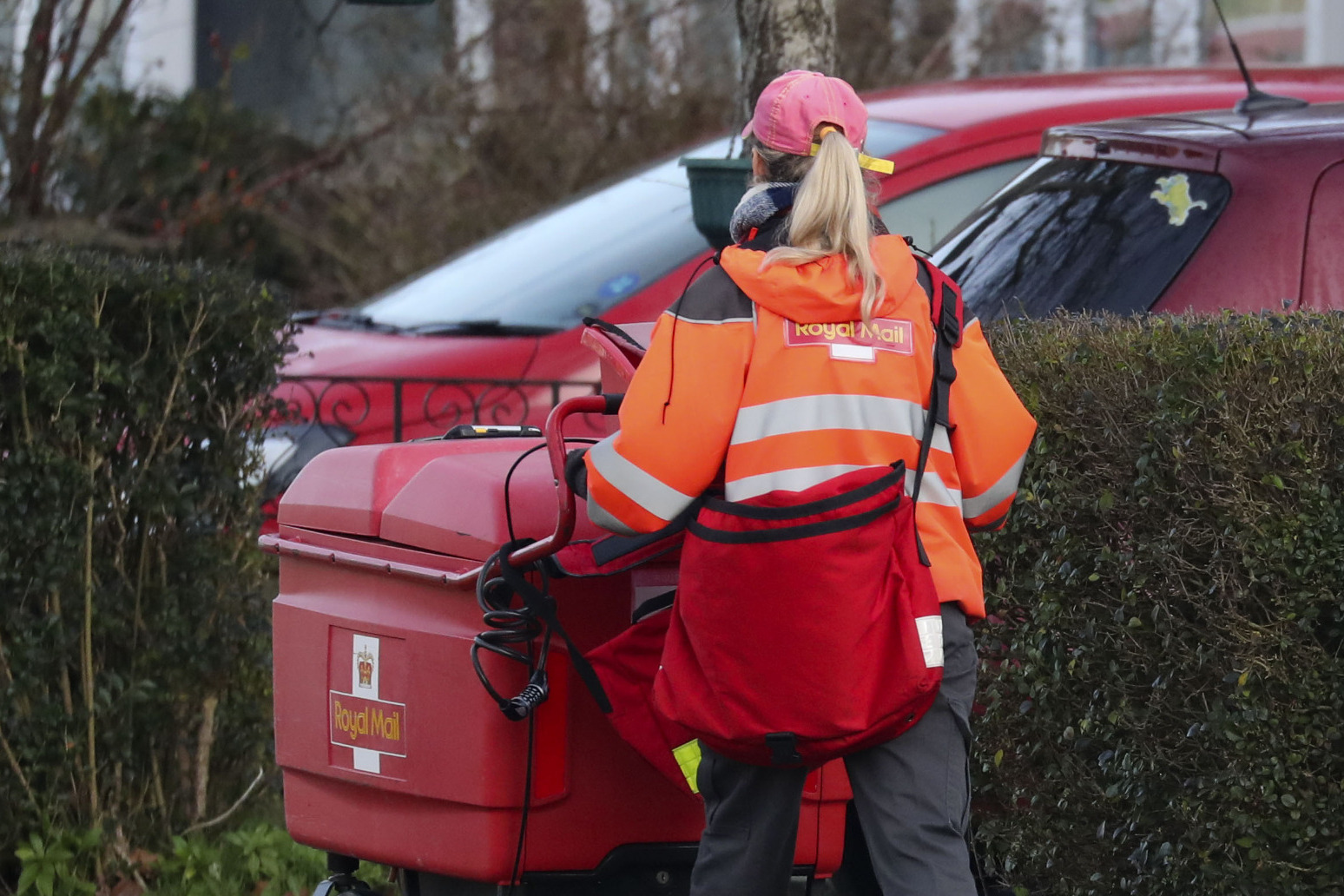 The boss of Royal Mail has reassured customers that the ongoing HGV driver crisis and supply chain issues will not impact deliveries for Christmas.

Simon Thompson said: “If you have a look at posting dates for Christmas this year, we haven’t changed them. So it’s our expectation that we’ll be fine.

“Our team stood up to the challenge through the pandemic and I see no reason why they won’t do the same again.”

His comments come as the company revealed it will hand out £400 million to shareholders following a bumper period for the company during the Covid-19 crisis where online deliveries soared.

The company made the decision as it hailed a structural shift in the parcel division.

It said: “We believe the Covid-19 pandemic resulted in a structural shift, with a permanent step up in the level of parcel volumes compared to pre-pandemic levels, driven by increased online e-commerce activity.”

Mr Thompson added that inflation is starting to have an impact but Royal Mail is well placed to manage it, with costs on fuel and salaries protected through hedging and new staff contracts negotiated earlier this year.

He said: “We are seeing extra costs for things like HGV drivers as we move into peak and some additional costs of bringing in agency staffing as that competition for labour hots up.

“It’s not a major issue for us this year, but we certainly see it.

“It’s a bigger issue for us overseas in our GLS business where we operate in many different countries. Most countries have seen high levels of inflation currently.”

The comments come as revenues jumped from £5.7 billion to £6.1 billion and pre-tax profits rose from £17 million to £315 million in the six months to September 26 compared with the same period a year ago.

As a result of the changes, Royal Mail said it expects to be debt-free over the next two years, with net debt being cut from £1 billion to £540 million in the past year alone.

He added: “Our challenge now is to make sure that we can make it as easy for the consumer as possible and remove those points of friction which perhaps have been frustrating.”

Royal Mail managed to increase profit margins in its package business, meaning while the numbers being shipped fell, the amount of revenue for parcels grew 33.6%.

Letter sending has started to recover since the pandemic lows and was up 11% on a year ago, but remains down 19% on a two-year basis.

The boss said: “We have to look at the fact letters are down 60% against the 2004-2005 peak, so I think that trend is clear albeit there might be some innovation possibility there… but a 60% decline is a clear trend.”

20 acts will share the cash A total of 20 British indie artists have benefited from a grant of £300,000 in the latest round of a national funding scheme. The money will be split between the recipients, including Bristol-based punks IDLES, indie rock band Black Country, New Road from London and Belfast-born electronic & techno producer Max Cooper. The announcement by independent and major labels trade association the BPI comes as part of the Music Export Growth Scheme (MEGS) which […]